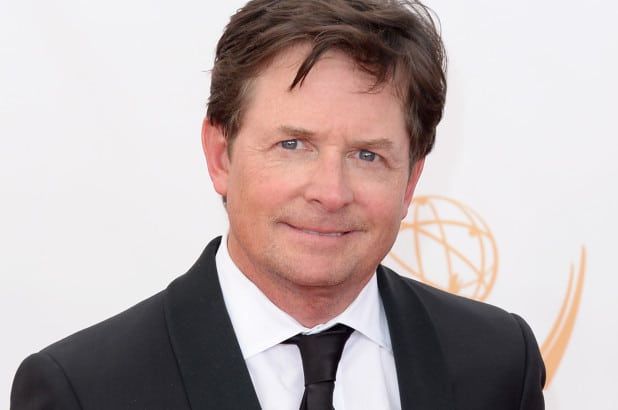 Many of you are familiar with Michael J. Fox, and many of you began wearing Nike hi-tops after seeing them in his most successful film, “Back to the Future”. Michael J. Fox popularised sports jackets as well; people wore them even if they were not athletes. However, the 58-year-old has had an illustrious acting career, having appeared in a number of high-profile films and television shows.

Here are some fascinating facts about the Canadian-American actor.

1. Founder Of His Own Charitable Organization

He is the founder of the Michael J Fox Foundation, which is dedicated to finding a cure for Parkinson’s disease, which is still incurable and which he was diagnosed in 1991. [1]

2. Struggled In Getting Job Initially In Hollywood

Michael, like many other actors who first arrived in Hollywood, was met with a fair amount of rejection.” People turned me down because I was too short, funny looking, and had a funny accent,” he explained to Men’s Health. [2]

As Justin Bieber sings in “Lonely,” there is a cost to having money and fame at such a young age. Michael, on the other hand, found himself drinking and overspending. [3]

During the filming of “Back to the Future III,” a scene involving him being hanged by Buford almost didn’t go as planned. Michael was supposed to hold on to the rope that was wrapped around his neck in the scene. But, by accident, he let go, and the rope began to choke him. It was only seconds later that the film crew noticed Michel had passed out. Their foresight had actually saved his life.

5. ‘J’ in His Name Stands For Nothing

Michael Anthony Fox is his given name, so where did the “J” come from? There was already a Michael A. Fox in the system when Fox registered with the Screen Actors Guild. To avoid confusion, he changed his middle initial to a “J” in honour of character actor Michael J. Pollard.

Michael J. Fox dropped out of high school just before his senior year to pursue an acting career. Surprisingly, his father permitted him to do so and even drove Fox from his native Canada to Los Angeles. He reportedly regrets the decision as a “stupid youthful mistake,” and at the age of 32, he studied for his GED.

7. Decided To Leave His Show To Focus On Parkinson’s

When Fox made his announcement, he was in the middle of filming the ABC sitcom Spin City. Fans had no idea he was trying so hard to hide his symptoms on camera until that point. He told that his most difficult challenge at the time was acting as if he didn’t have Parkinson’s disease while playing his character. After four seasons, he decided to leave the show.

On the set of “The Hard Way,” he mistakenly injured co-star James Woods’ finger. Woods was about to throw him into a popcorn machine when his finger got caught in Fox’s jacket buttonhole and dislocated it.