Nargis Fakhri is a well-known Bollywood celebrity who has worked in the Bollywood film industry where she did many movies for which she got much appreciation and recognition. Her debut in Bollywood through the music-romantic Rockstar is not something that is easily forgettable. Her elegant beauty and mind-blowing chemistry with her co-star Ranbir Kapoor grasped the attention of both viewers and critics instantly. There is no doubt that she received huge applause from everyone for her achievements. Born to multicultural parents and now a permanent resident of the US, the diva has eight hidden facts of her personality that probably you would not know. Let us have a look! 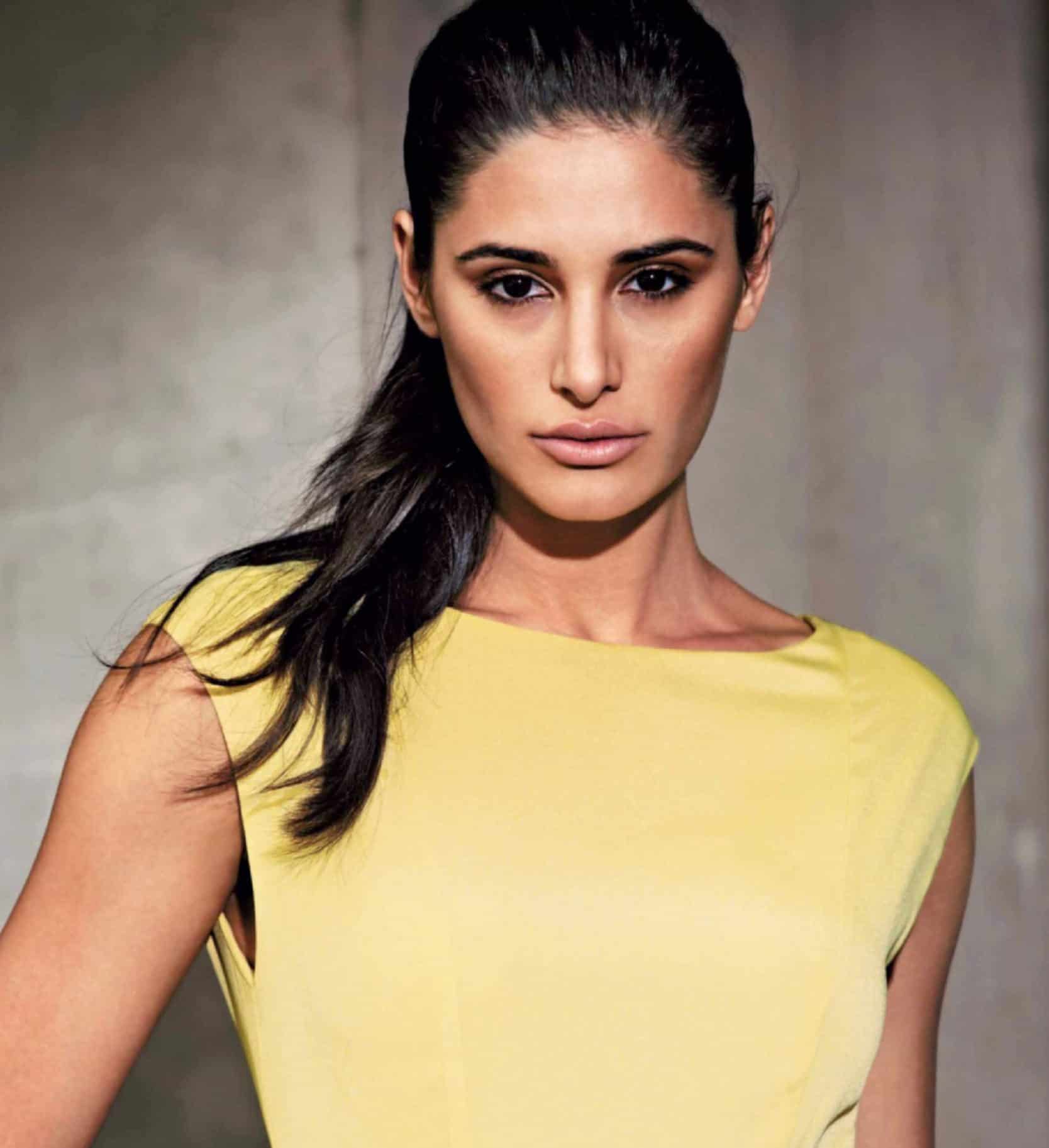 She calls herself a Global citizen due to the cultural diversity in her family. Her father was Pakistani, her mother was Czech and she herself holds a nationality of America.

Nargis Fakhri is a Muslim by religion. Her bio on Wikipedia says that. So in case, you do not know about her religion, now you know. Well, she never stops working and looking forward to learning more from her seniors too.

Nargis Fakhri’s Zodiac Sign is Libra as she was born on the 20th of October. Like all the Libra people, this beauty has a charming, elegant, and intelligent personality.

She loves to travel. Her traveling stories can be seen on her Instagram and Facebook accounts easily. Her favorite travel destinations are Denmark, Greece, New Zealand, and Costa Rica. Moreover, she is interested in yoga and gardening in her free time.

Very few people know that at first, Nargis gave an audition in America Next Top model in 2004 at the age of 16 years. She was applauded by the viewers and jury. That was her very first recognition in the fashion industry.

In case you want to know that what does your favorite celebrity eats, You will be surprised to hear that she is a non-vegetarian. Her favorite dishes are Sushi, Tom Yum soup, Chocolate chip ice cream, Red velvet cake, Butter chicken, Zucchini Pasta with Avocado cream sauce.

Nargis Fakhri has got such a fine taste in music. Some of the most favorite music songs are Nobody Knows The Troubles I have Seen by Louis Armstrong, Shake it Off by Taylor Swift, Bang Bang from the film Bang Bang (2014). If we talk about her favorite musicians, they are none but A.R.Rehman and Taylor Swift.

If you ever wondered that what is the educational qualification of this aspiring beauty, you will be amazed to know that she holds a B.A degree with a Major in Fine Arts and a Minor in Psychology.