Neetu Singh Kapoor, one of the most acclaimed Indian actresses who predominantly works in Hindi movies. She took the start of her career at a young age as she made her debut film through ‘Suraj’ in 1966 in which she appeared as a child star, Baby Sonia. It was the time when she was just 8 years old but undoubtedly, she grabbed the attention of many with her brilliant performances. Neetu Singh has always been the center of attention of many as she never fails to impress the larger audience of India. She has worked along with Bollywood biggies and even alongside her husband Rishi Kapoor (late). There is a lot to know more about her as the veteran actress has made her career broad and everyone wants to know more about her. So, let us dig out some lesser facts! 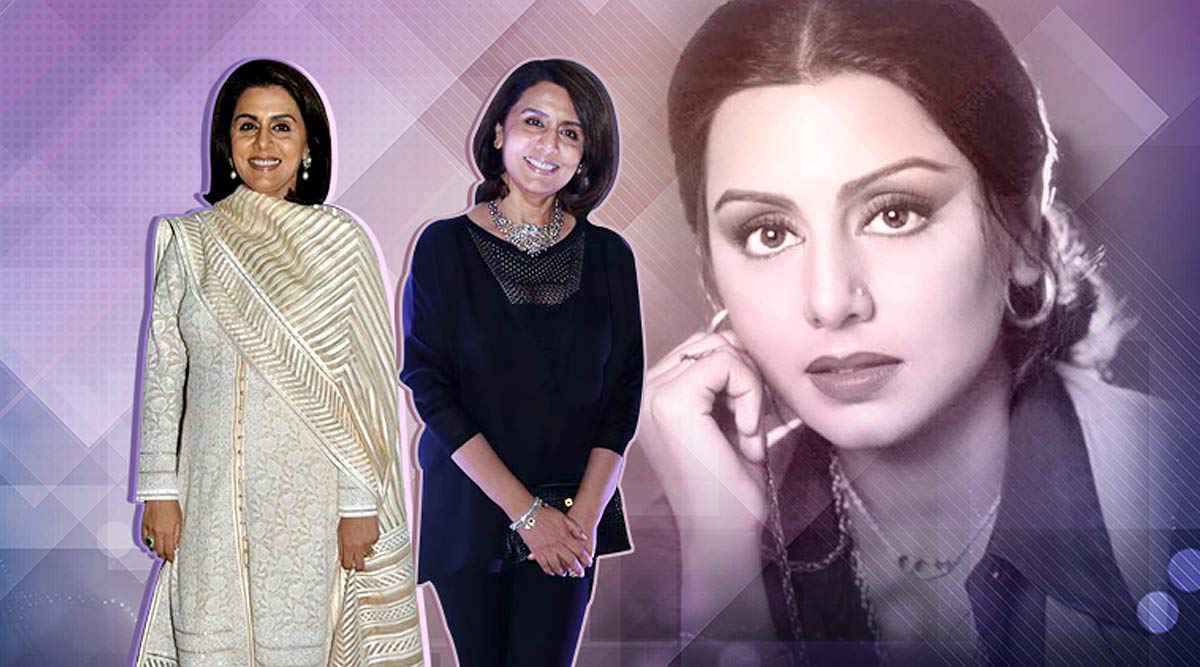 The actress, Neetu Singh Kapoor has been working since her childhood and retired from movies at the age of 21. She did a number of hit movies along with her husband Rishi Kapoor. Also, she worked with biggies including Amitabh Bachchan and others.

2- Comes from a Jatt Sikh Family

Neetu Singh Kapoor comes from a Jatt Sikh family, born in Delhi, India where she grew up and studied. During her studies, she took the start of her career at the age of 8 and appeared as a child actress in a debut film ‘Sooraj’ as Baby Sonia.

3- Worked with her Mother

Neetu Singh Kapoor also got the chance to work alongside her mother Rajee Singh in the Bollywood film named ‘Rani Aur Lalpari’. Subsequently, she then did many films and got acclaimed for her work and brilliant performances.

Neetu Singh Kapoor got her school education from the Hill Grange High School and later completed her formal studies. Thereafter, she then joined dance school where she was approached by the late actress Vyjanthimala who suggested her name to T.Prakash Rao for his film ‘Sooraj’.

Neetu Kapoor rose to fame as a child star after appearing in featured films including ‘Dus Lakh’, ‘Do Dooni Chaar’, and ‘Waaris’. and later became popular after portraying the role in the film named ‘Do Kaliyaan’.

At the age of 15, Neetu Singh Kapoor gave a brilliant performance in the film named ‘Rickshawala’ in which she appeared as a lead actress alongside Randhir Kapoor. The film was released in the year 1975 and it got much success at the box office.

Neetu Singh Kapoor won the hearts of many with her best performance in the minor role played in ‘Yaadon Ki Baraat’ and the film became an instant hit of the year. In the film, she swayed to the song ‘Lekar Hum Deewana Dil’ with Tariq Hussain.

The actress involved in Rishi Kapoor at a young age and the couple got married after dating for a long. The couple surprised the audience with their love romance relationship and after getting married, they became the talk of the town.