Nisha Madhulika, professionally a chef, hailing from India, born on 25th August 1959 in Uttar Pradesh, India. She is not just a chef, yet a YouTube personality and restaurant consultant as well. Alongside, she writes food columns on several digital platforms where she contributes to Indian Express, Times of India, Dainik Bhaskar, and Amar Ujala. Mainly, she focuses on making Indian cuisine as it’s her specialty that makes her set apart among others. Nisha Madhulika is married to a tech entrepreneur with whom she has two kids. Well, she had a dream of becoming a chef and she found her aptitude in hotel management. Pursuing her dream, she finally achieved what she decided and planned for her career life. And that’s an amazing victory! However, to know more about her, let us have a look at these unknown things you probably did not know before! 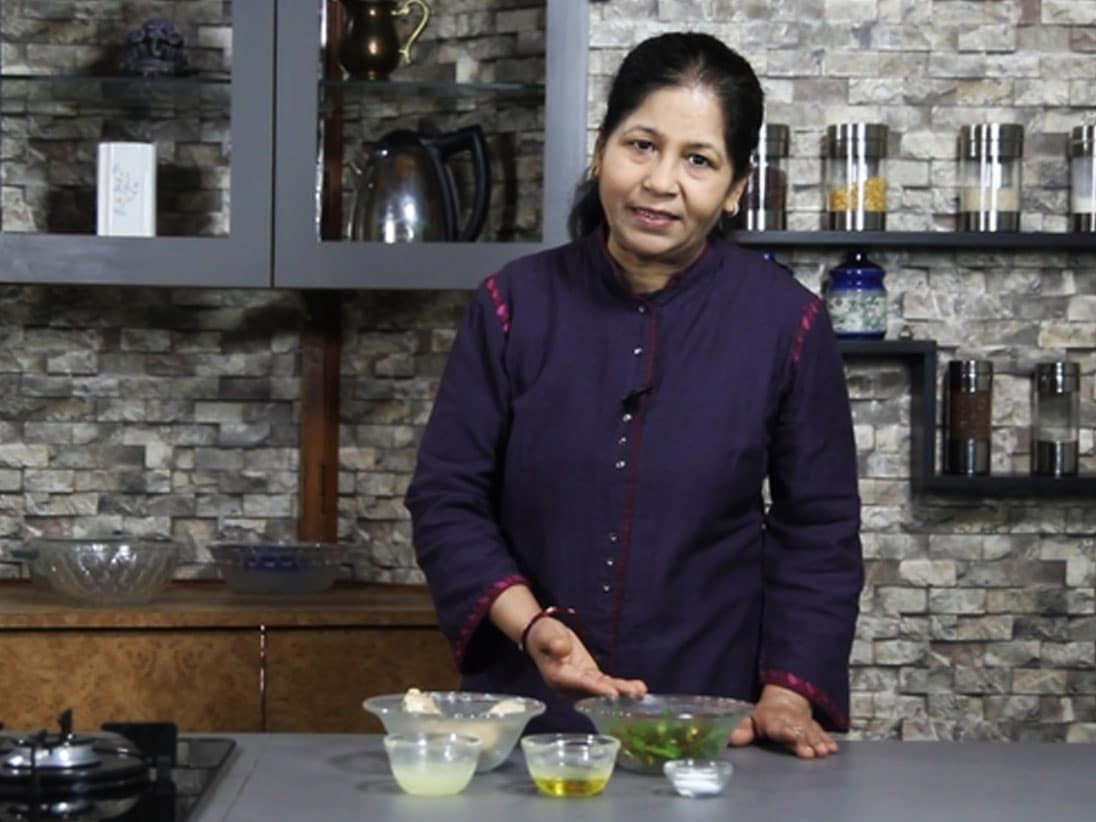 We often observe that most of the people leave their studies for the sake of building a career, but Madhulika is so different and she focused on her studies and became a Science graduate. And later, she pursued her dream of becoming a chef.

So, the victory is when your passion becomes your profession. Madhulika did the same. Yes… she owns her passion to become a professional Chef. Her love for cooking a variety of culinary dishes lead her to establish herself as a famous chef.

Nisha Madhulika got married to M.S.Gupta who is also a Delhi-based Tech Entrepreneur with whom she has two children. The duo is living a happy and successful married life.

Very few people know that Nisha Madhulika is a leading YouTube chef in India who is famous for making only vegetarian food recipes loved by everyone.

Earlier, she used to live in Delhi along with her husband where she helped him and managed her company’s accounts matters. That’s brilliant! It seems she is good at accounting skills.

Apart from being a Chef, she is a great food blogger who loves blogging on ‘How to cook Indian vegetarian recipes’ and she took the start of blogging in the year 2007.

Nisha Madhulika runs her YouTube channel named ‘Nisha Madhulika’ where she is amassed more than 772, 739 subscribers and growing day by day. Undoubtedly, people are in love with her Indian food recipes.