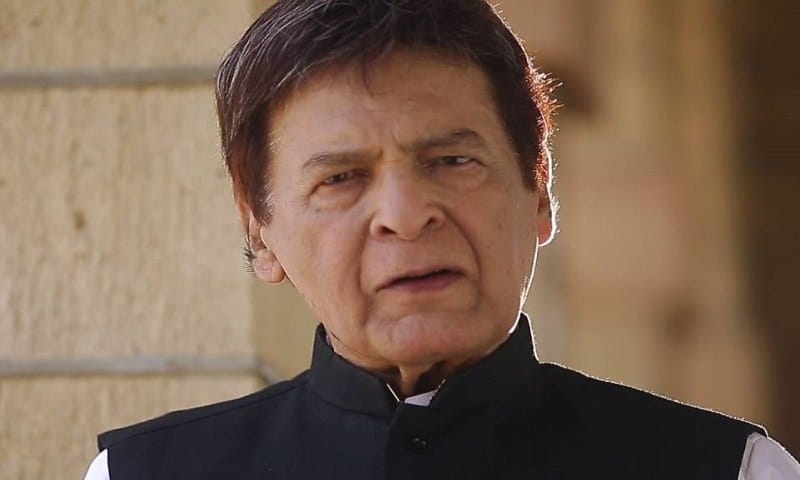 A well-known face and veteran actor of the Pakistani entertainment industry Muhammad Qavi Khan has made his career in Pakistani films, television serials, stage, and theatre plays. He is known for his amazing acting talent that makes him stand out among the crowd. The actor gave wonderful performances throughout his career and also earned a Lifetime Achievement Award and Pride of Performance Award. However, this does not end here because there is much more to know about him. And here we are bringing some unknown things you probably did not know.

The iconic actor Qavi Khan is known for his great contribution to Pakistani cinema as he has spent almost four decades in the showbiz career.

The legendary actor has another side as he flaunts his production skill as well and has produced various Urdu and Punjabi film projects.

A very few people know that the veteran actor Qavi Khan participated in Elections but he did not campaign for it. At that time, he got just 10, 000 votes.Â

4- Worked on Radio and Theatre

Before joining the industry, Qavi Khan worked on Radio and Theatre plays as it was the only medium that worked for emerging talented artists at that time.

5- Worked at a young age

Qavi Khan is a person who started his career at a young age and did many stage and theatre plays as well. Also, he did some radio shows as well.

Qavi Khan rose to fame after appearing on the PTV channel which became a reason for his lasting success.

The legendary actor was honored with the Sitar-e-Imtiaz and also received the Lifetime Achievements Award for the contribution to the Pakistani showbiz industry.