Radhika Apte was born on 7 September 1985.She is an aspiring Indian actress. She began acting from theatre and made her first film debut with a brief role in the Hindi fantasy Vaah! Life Ho Toh Aisi! Apte has worked in numerous Hindi, Tamil, Marathi, Telugu, Malayalam, Bengali, and English language films. Apte had made her directorial debut with The Sleepwalkers. In addition to her work in independent films, Apte has worked in many mainstream films too. There is no doubt that she has been doing her job wonderfully as she has the ability to win the hearts of many with her excellent acting chops. Here we are telling you 8 interesting facts about her amazing personality that you will be amazed to know. So let us take a start! 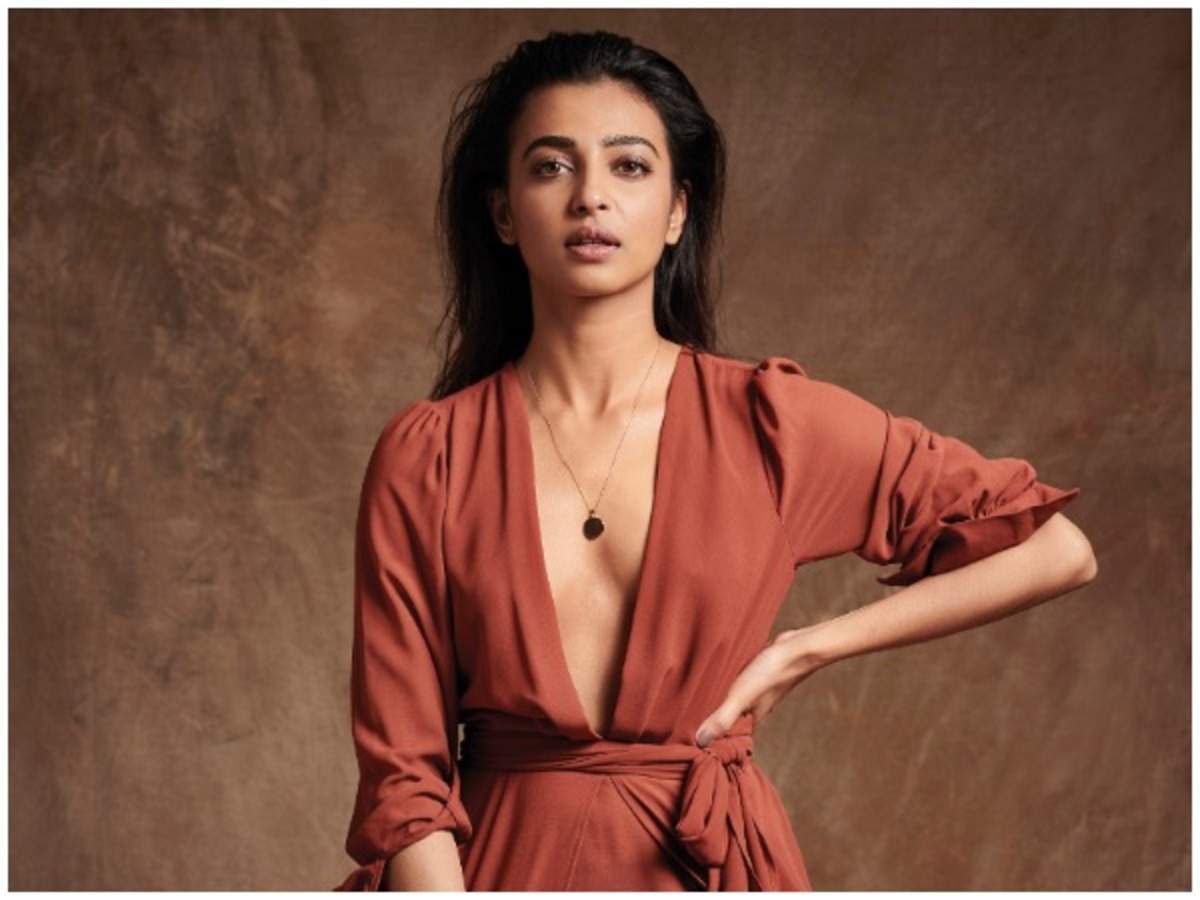 We are quite sure about this hidden fact that you do not know she was, first of all, appeared in the film, Wah! LIFE HO TU AESI as a sister of Shahid Kapoor. Most of you had not even noticed her. Afterward, she had to struggle a lot to make her mark in this cinematic world.

Radhika Apte is a well-educated celebrity. Radhika Apte is an Economics and Mathematics Graduate from Fergusson College. She loved to study and first completed her education and then entered into the glamorous world of showbiz.

In 2012, she got married to Benedict Taylor, whom she met in London. Killa, was a Marathi film which was praised immensely for its songs, and he was its music director.No doubt that they look beautiful together.

It will be a great surprise for you to hear that she knows 7 Languages which are Marathi, Hindi, English, Tamil, Bengali, Telugu, and Malayalam respectively. Indeed, she is an inspiration.

Very few people know about this interesting fact that Ahalya, Kriti, Gutthi are some short-duration movies which she has done and which are much better than long ones for her. Her acting was remarkable in them.

It feels like that there is nothing in the world which she cannot do or which she has not done till now. She is well trained in Kathak dance too besides her many hidden talents. She is indeed proud of Bollywood.

She is a fearless soul. She never minds controversies about her image. She never defends herself against any controversy about her. When some of her pictures got leaked, that time too she remained silent in front of the media.

What if we tell you that she did theater too and did it so well too? She was a theater artist a long time back and Marathi plays were her first choice. Some of them were Tu, Matra Ratra etc. She worked in the English dramas like Bombay Black too.