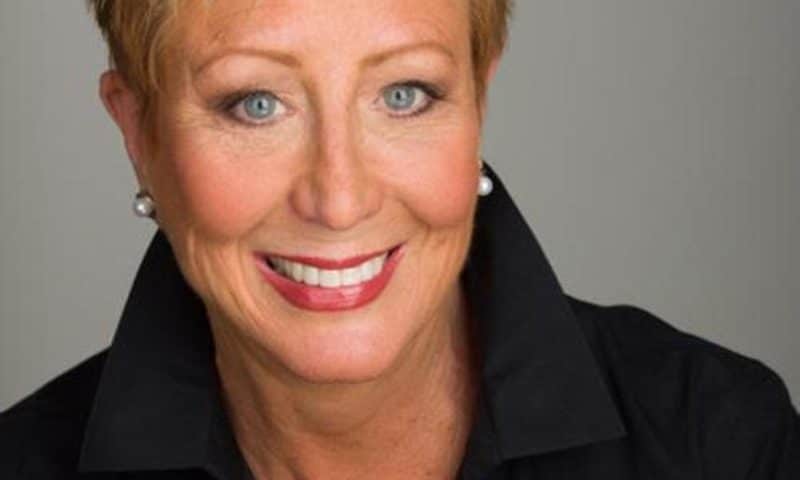 Ruth Williamson, born on the 25th of January is a professional Hollywood Actress. She was born in the major city of Maryland called Baltimore, located in the United States of America. The 67-year-old actress is most popular for her finest performance in several Hollywood movies such as the popular Romantic Comedy movies such as The Producers (2005), The Family Man (2000), and Legally Blonde 2 (2003) in which she played a character called Madeline Kroft. Well, we are sure you want to know more about the gorgeous lady who has enthralled you since the day she started her acting career. And today, we are going to share some lesser facts about her personal and professional life to get to know more about her. So, just have a look! 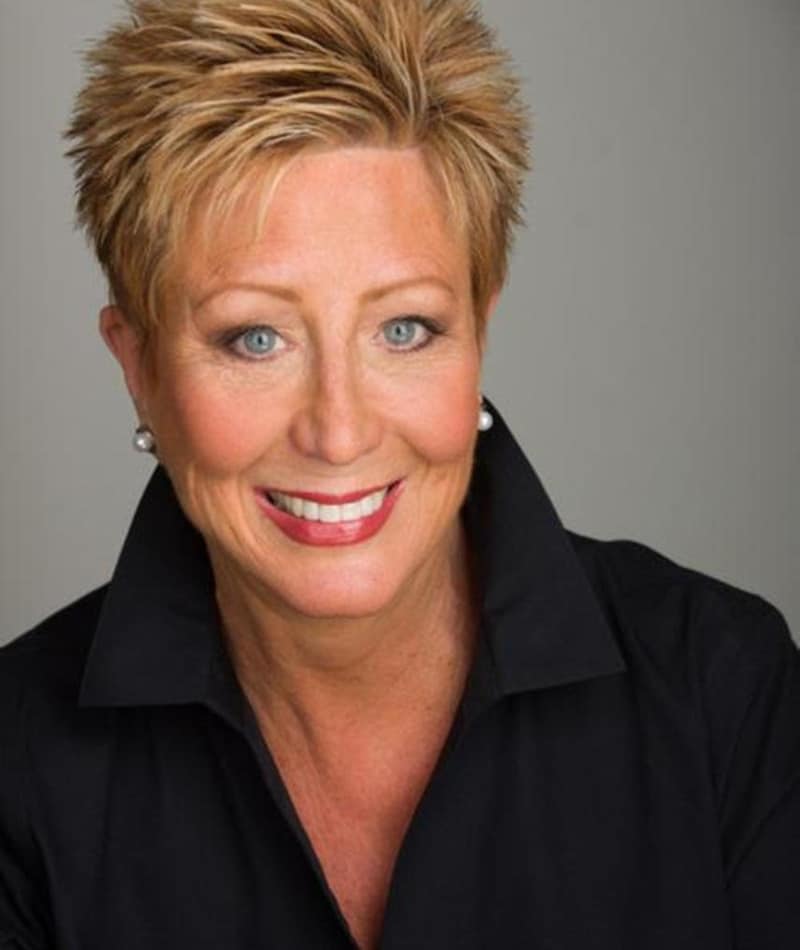 1-She is an Aquarius

Ruth was born on Monday, 25th of January, 1954 in Maryland, America. Her zodiac sign is Aquarius, and people with this star are known to be super passionate, creative, and visionary.

Ruth began her career as a Hollywood actress by appearing as a character called Patt in a Horror Comedy film called Psycho Beach Party. She starred with many other popular celebrities such as Lauren Ambrose and Amy Adam. The film was released all across the USA in the year 2000.

3- She was a part of an award-winning musical

Ruth was offered a role in a television show based on an award-winning album called Guys and Dolls Off the Record. It is based on the scenes backstage while recording the music album of the productions in 1992. It consists of actual cast members singing and covering the entire experience.

4- She appeared in Law & Order

Ruth has worked for an NBC American television drama called Law & Order. The show has 20 seasons, which consist of 456 episodes. It began on the 13th of September 1990 and continued until it reached its conclusion on the 24th of May 2010. The show stars actors such as Sam Waterson, Jerry Orbach, and Steven Hill.

5- She is also a Voice Actor

The person behind one of the most popular Cartoon Series called Courage the Cowardly Dog is none other than Ruth William. The animated series includes 5 seasons created on a timid pink-colored dog named Courage. Ruth did an outstanding job in making this cartoon character come into existence through her vocal talent.

Ruth has also done a role in the very famous American television sitcom named What I Like About you. The show is a Warner Brothers production that has 4 overall seasons, starring actors such as Wesley Jonathan and Jennie Garth.

7- She is also a Music Creator

8- Last work as an Actor

The last time Ruth came in a film was in 2016. She starred in a 2016 Horror and Thriller movie called The Watcher. The film was released on 3rd November in France.