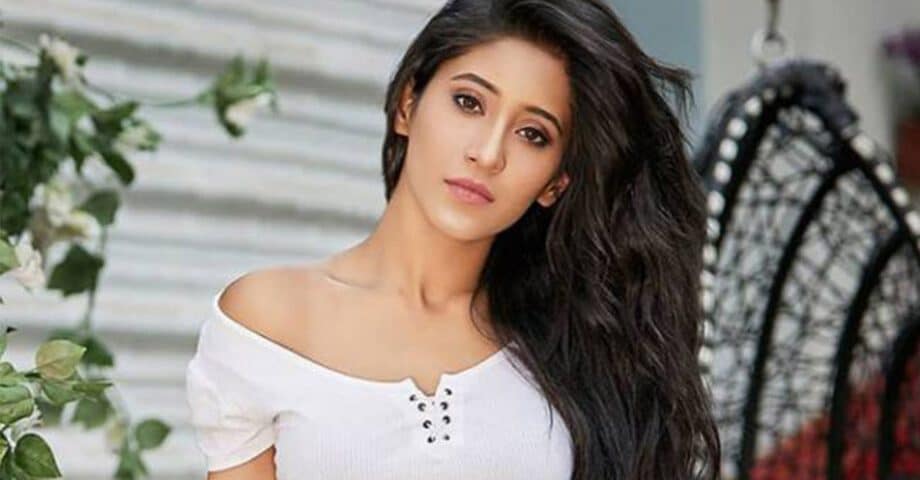 Actresses like Priyanka Chopra began their careers in Bollywood and have progressed to lead roles in Hollywood films. Shivangi Joshi has not stated that she wishes to relocate to Hollywood, but doing so would significantly advance her career.

She is now best known for her role as Naira in “Yeh Rishta Kya Kehlata Hai,” and her relationship with Mohsin has helped boost her popularity. So, let us share what we’ve learned about the actress, whose career began in 2013 with her debut.

1. Considers Every Day A New Opportunity

They say the view from the top is spectacular. Most people would say that Shivangi has accomplished what most people would want, but Shivangi does not believe so. Every day is an opportunity for the actress to improve herself, and this is what motivates her.

2. No Offs On Birthday

Shivangi looks forward to her birthday because it allows her to spend time with her family, who lavishes her with gifts. She does not, however, take time away from her hectic schedule; instead, she continues to work, but one thing she always looks forward to is wearing her birthday dress.

There are Arrogant celebrities who dare not hide their arrogance abound in show business. That’s what money does to some people, but Shivangi knows she wouldn’t be where she is without the help of others. As a result, she is grateful to the crew for facilitating her outstanding performance.

We are accustomed to seeing Indian women dressed in beautiful ornaments and saris. Shivangi was dressed in traditional Indian attire when the show first aired, but she has since evolved into a more casual look. Shivangi enjoys wearing casual clothes because they make her feel more at ease.

5. Considers “Rajan Shahi” As Her Father

Shivangi admires Rajan Shahi so much that she considers him to be her father. Despite the fact that she has worked with many supportive producers, none stand out like Rajan, who Shivangi describes as a “gem.” when talking with Fuzion Productions [1]

6. Never Thought To Be Popular As “Naira”

When Shivangi was cast as Naira, she was concerned that she would fall short of the character’s expectations. However, as PinkVilla reported, her performance exceeded all expectations. [2]

It takes iron to sharpen iron, and while Shivangi is a well-known television personality, she believes she cannot compete with “Alia Bhatt”. Her favorite male Bollywood actor is undoubted “Ranveer Singh”.

Shivangi lives up to her Indian culture because dancing is one of her favorite pastimes. The actress also enjoys riding bicycles, and she admits that her fans enjoy seeing her ride, so she has received numerous compliments. Shivangi admits to being a talented painter.