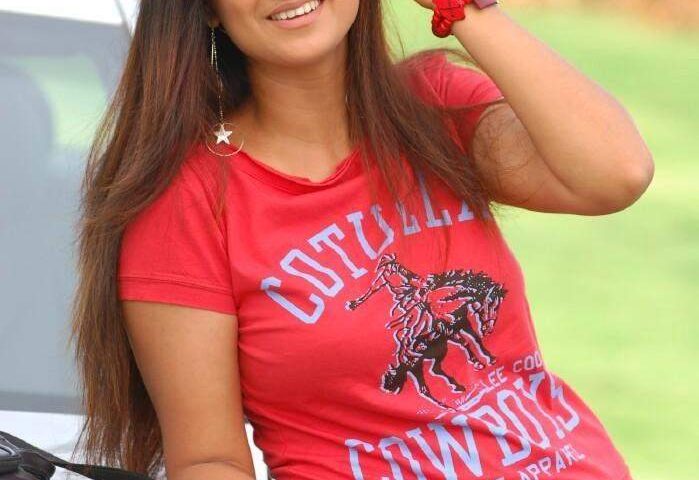 Simran Bagga, popularly known as Simran, an Indian actress who works in Tamil, Telegu, Kannada, Malayalam, and Indian cinema and made appearances in a variety of movies for which she got acclaimed. The pretty gorgeous lady has the ability to win the hearts of many with her elegant performances. She has made her career broad in the field of showbiz as she always wanted to become an actress and she finally pursued her dreams of becoming a celebrity star. As her fans want to know more about her, so we have a treat for them. Let us find out more about her with these amazing things! 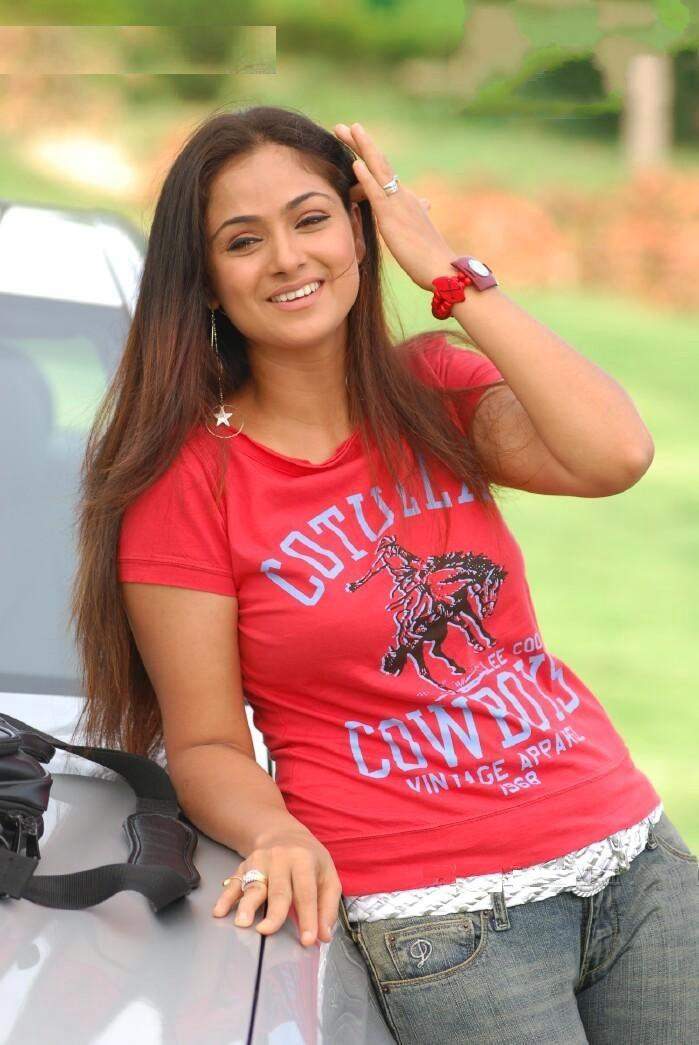 Simran Bagga is known for her versatility as her skills are not confined to just acting, yet she is remarkable in her modeling skills as well.

A person with multiple skills always wins the hearts of many, and Simran is one of them who has done so many things in her life to honing her skills. Yes…it’s incredibly amazing that the stunning actress is also a well-trained classical dancer.

Besides acting, modeling, and dancing, Simran Bagga flaunts her film production skills as she has worked on many films as a producer and also received much recognition for her work.

Her skills are not just limited, Simran, the gorgeous beau has also made her career on the small screen as a television personality.

5- Launched her own Production House

Simran Bagga has launched her production house company titled ‘Simran & Sons’ through which she has produced various films.

She has the ability to manage work and family in a balanced way. In one of her interviews, she revealed that family has always been her first priority.

The most talented star, Simran Bagga is known for being a dedicated actress as she has more than 19 years of experience in the film career and she has fully dedicated her time to the cinema.

Simran Bagga loves doing workouts and yoga asanas to keep herself fit and healthy. She never skips a gym as she believes that regular workout helps her to stay active and productive throughout the day.