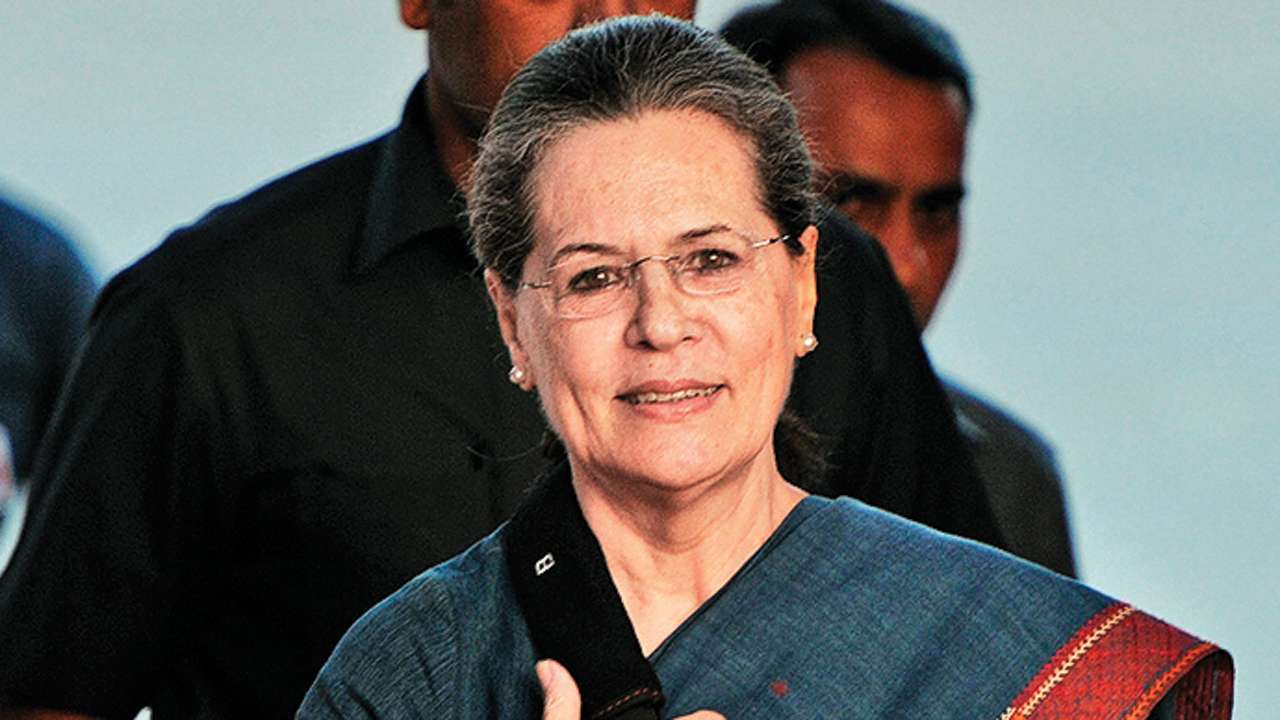 Sonia Gandhi is the president of the Indian National Congress and the Italian-born daughter-in-law of late Prime Minister Indira Gandhi. She is one of India’s most prominent political figures. Her transformation from Sonia Maino to Sonia Gandhi has been long and winding. Sonia has moved from being a distant observer in a political household to taking center stage in Indian politics.

We’ve compiled a list of a few things you may not be aware of, but which are both surprising and intriguing.

Sonia Gandhi is an excellent chef, which we may not be aware of. She frequently makes red chilly oil, which is used as a salad dressing base. She was a big cook early on in her marriage and devoured a lot of cookbooks.

Sonia also enjoys reading and calling her a bookworm would be an understatement. Munshi Premchand’s novels are treasured by her. And she spends any spare time she has between planning her next moves to move her party forward on a fascinating and enlightening read. Sonia enjoys a wide range of books.

Many people are unaware that Sonia is fluent in nine international languages, despite the fact that her Hindi accent is frequently criticized. Among them are French and German.

Sonia adores handloom saris, especially those with traditional weaves. She wore a pink cotton sari woven by Nehru on her wedding day. For her wedding, Priyanka wore the same sari as her mother.

Despite the fact that she is a MasterChef when it comes to pasta, she stays away from it as much as possible. She also avoids noodles, pizzas, and any other junk food. Sonia Gandhi, who is fit and firm, is a complete Yoga enthusiast who devotes a portion of her day to the ancient form of exercise and well-being.

The leader who is waging a ferocious campaign against Prime Minister Modi, too, is a neat freak. Sonia Gandhi believes that cleanliness is godliness, and she has been seen dusting her living room on her own, just like your and my mother.

It’s a shame we didn’t get to see Sonia Gandhi’s artistic side. Because she is so engrossed in political machinations, it’s safe to say she doesn’t have much time to explore that side of her personality. Mrs. Gandhi, on the other hand, has taken art restoration courses at the National Gallery of Modern Art.