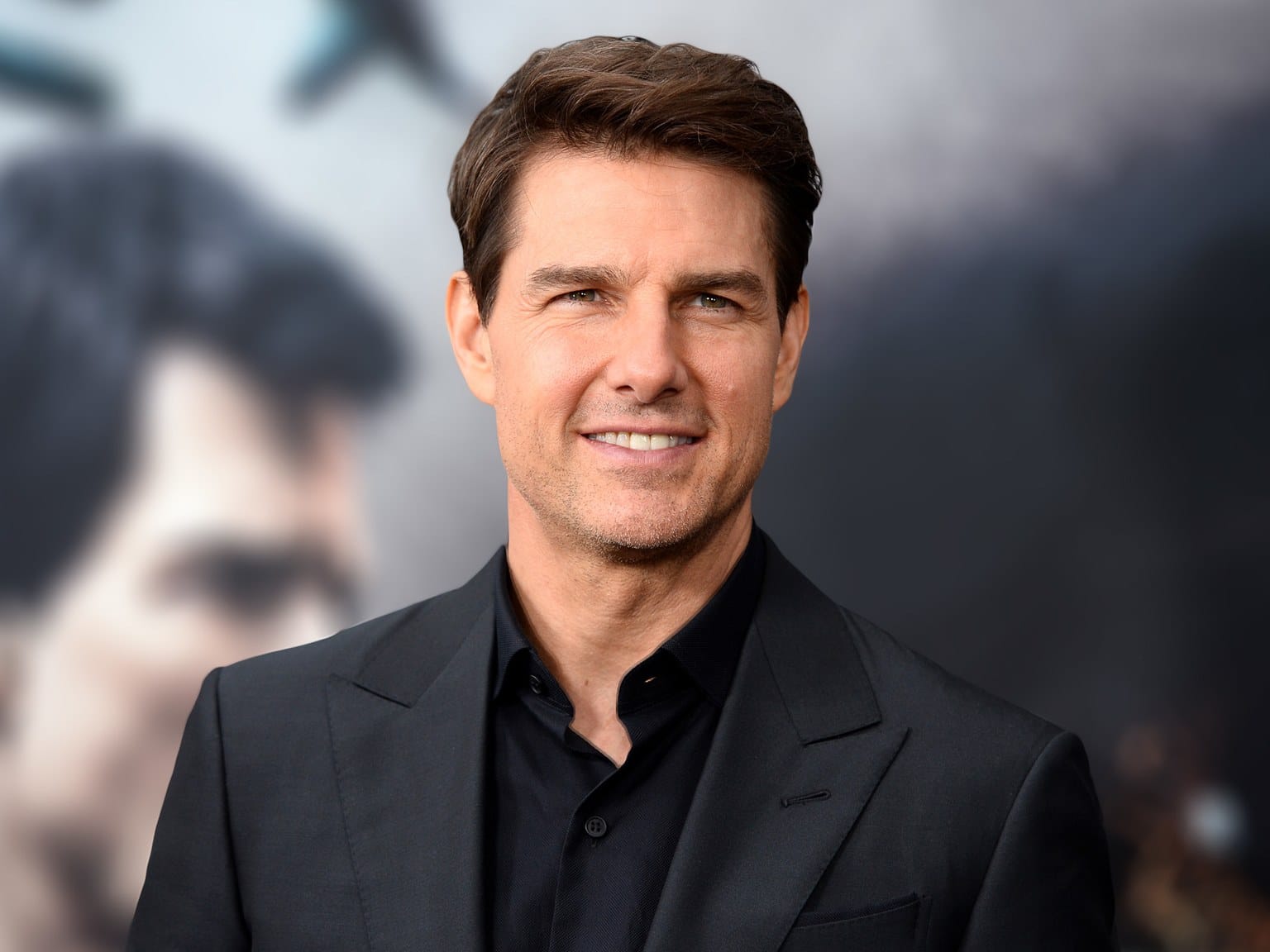 Tom Cruise has been one of Hollywood’s most entertaining and recognizable stars. Since his first role in “Franco Zeffirelli’s” 1981 drama “Endless Love”. His filmography includes some of the most memorable films of the last 40 years.

From his breakout performance in the coming of age comedy “Risky Business” to his portrayal of Ethan Hunt in the “Mission Impossible” film franchise. But for whatever reason, the actor’s devotion to Scientology and his unforgettable couch-jumping meltdown on Oprah back in 2005 always comes to mind first. Here are eight lesser-known and more flattering facts about the legendary movie star.

Have you ever noticed how much Aladdin from the classic Disney film looks like Tom Cruise? Because Disney wanted Aladdin to be more likable. The film’s animators used Cruise’s facial features to make the Prince of Ali Ababwa appear more like an action hero and appeal to female audiences.

Tom Cruise was diagnosed with Dyslexia as a child, which he claims to have overcome using techniques promoted by his Scientology religion. Whether you believe his claim or not, Cruise is now a successful reader and more confident as a result of it. [1]

It’s difficult to believe now, but Ray-Ban was in financial trouble in 1981. That year, the now-ubiquitous Wayfarer sold only 18,000 units. But, as it turns out, Cruise single-handedly saved the company with the help of a little product placement paid for by Ray-Ban.

Before Robert Downey Jr. was cast as Tony Stark in Iron Man, the first film in the Marvel Cinematic Universe, the role was offered to Tom Cruise, who turned it down.

Cruise claimed that after reaching the Operating Thetan VI level in the Church of Scientology, he gained the ability to heal sprained joints, colds, sore throats, and other ailments with a simple touch. [2]

6. Denied Requests For His Likeness In Video Games

It may seem strange, but Tom Cruise has vehemently denied all requests for his likeness to be used in the creation of video games or action figures based on his films. Since the beginning of his career. Why? We have no idea what you’re talking about. On several occasions, the actor’s agent has declined to comment.

7. Wrestling Injury Led Him To Acting

Although it may come as a surprise, Tom Cruise was a big fan of wrestling in high school and was even a member of the school’s team. After a bad knee injury prevented Cruise from playing, he decided to fill the void by auditioning for the school’s production of “Guys and Dolls”.

In Japan, October 6th was designated as ‘Tom Cruise Day’ (October 10th is listed on Wikipedia, but this is thought to be incorrect). They adore him because he has paid more visits to the country than any other Hollywood celebrity. It’s a forward-thinking culture.