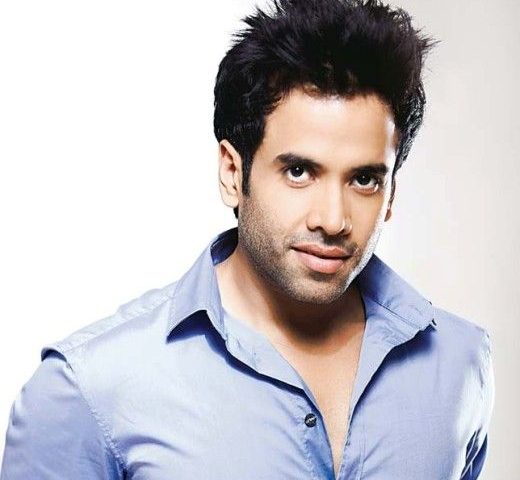 Tusshar Kapoor was born on 20 November 1976. He is an Indian actor and film producer who appears in Hindi films. You all have seen his notable works like Mujhe Kucch Kehna Hai, Khakee, Kyaa Kool Hai Hum, Dhol, Shootout at Wadala, etc. He gained recognition for his role as Lucky in the 4 films of the Golmaal film series. Very few people know that he is the son of veteran actor Jeetendra. He is the founder and director of his production house, Tusshar Entertainment House. The debut film produced by his own production house is Laxmi Bomb. He co-owned Balaji Telefilms and Balaji Motion Pictures from 2001 to 2019 too. Here we are telling you 8 interesting facts about his personality that you will be amazed to know. So let us start. 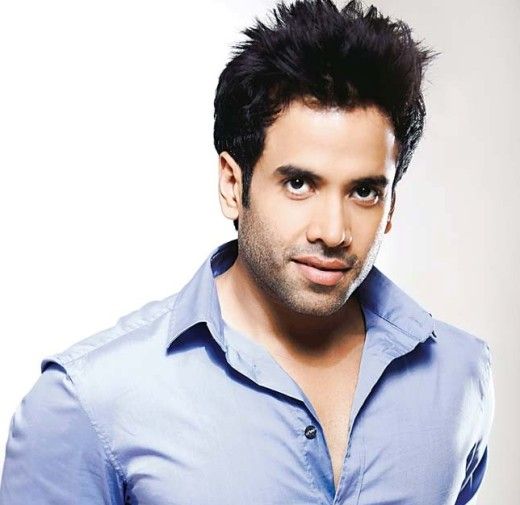 We all know Tushaar Kapoor by his same name. But there is also a nickname of this actor that very few people know. So we are telling you that secret nickname that is Tushki.

As he was born on 20 November, he is a true Scorpio as he possesses all the qualities of his zodiac sign. He is somehow deep and emotional and Is intense in all things he does.

Tushaar Kapoor appeared in a 1994 film, Mujhe Kuch Kehna hai alongside Kareena Kapoor Khan. It was his debut and he got the acclaim of both viewers and critics for this film. In this way, the gates of the biggest film industry in the world, Bollywood opened for him.

It will be a great surprise for you to hear about his Further education. He has got his graduate degree in Business administration and liberal Arts from the University of Michigan.

Very few people know about the interesting fact that Tushaar Kapoor and a famous drama producer, Ekta Kapoor are siblings. So if you do not know this fact before, now you know it.

This interesting fact must be hidden from you that Tushaar Kapoor is crazy for Cars! Yes! He has a wide collection of cars and bikes.His collection includes Porches,BMW,Audi etc.

We are quite sure that you do not know about this hidden fact about Tushaar Kapoor that he is a single father of a baby boy. He got this boy as a result of surrogacy suggested by his close friend and Director Prakash Jha.

Normally we think about the film industry people that they are not much religious but you will be amazed to hear that Tushaar is a firm Hindu believer. He even wears a thread particular for Hindu people too.