An Indian actor, Vijay Verma, predominantly works in the Bollywood film industry and did many films for which he got appreciated. He is mainly known for appearing in the Bollywood award-winning film titled ‘Gully Boy’ which was released in 2019 and features Ranveer Singh and Alia Bhatt as lead actors. Well, Gully Boy opened new doors for Verma as he proved his excellence in acting and became a most loved actor. However, his fans and viewers appreciated him for giving a heart-winning performance in the film. After gaining success and fame, Verma is still looking forward to getting more opportunities to work. We wish him good luck in his future endeavors. And to know more about his personal and professional life, let us dig out some lesser facts! 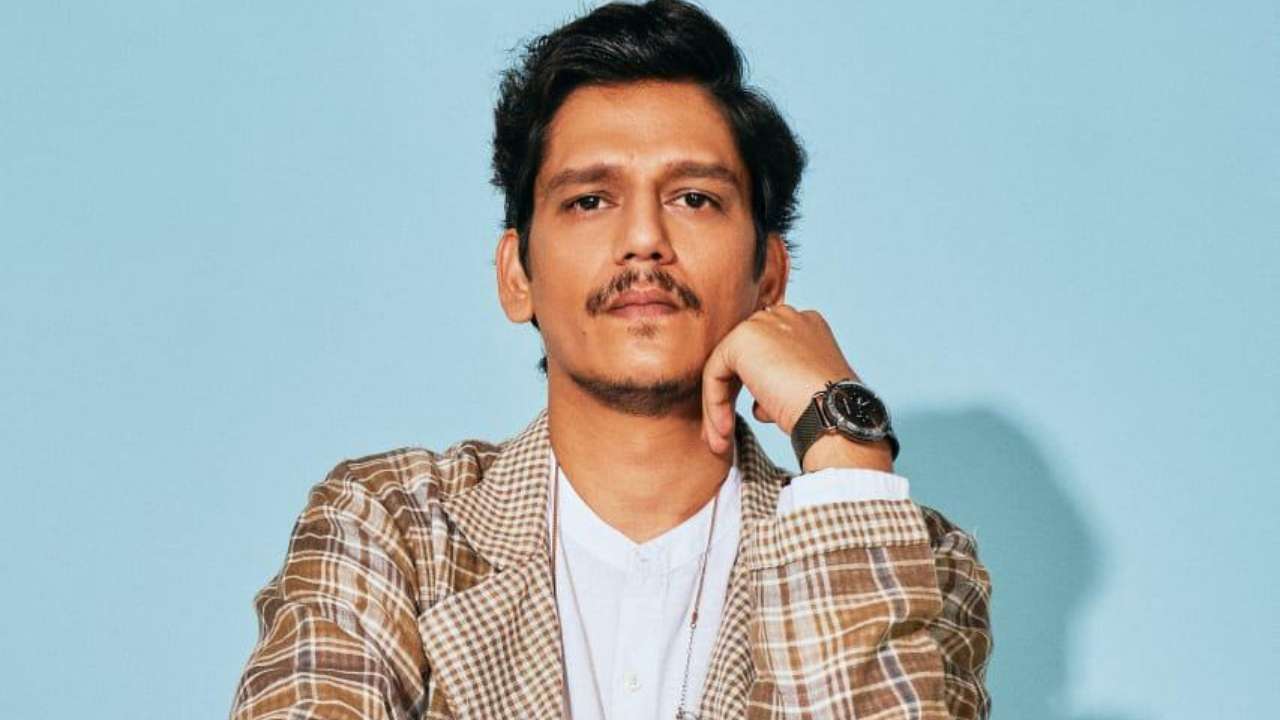 Vijay Verma is one of the most acclaimed actors who flaunts the acting skills that make him set apart. While he is known for appearing as Ankit Malhotra in the Bollywood film titled ‘Pink’ which was released in the year 2016. In the film, he worked alongside Amitabh Bachchan, Taapsee Pannu, and many other celebrities.

For Vijay Verma, a pleasant moment was working with the Bollywood legend Amitabh Bachchan in the film titled ‘Pink’ in 2016. Once in an interview, he revealed that it was unbelievable that he got a chance to work alongside Amitabh Bachchan.

The ‘Gully Boy’ man is a well-trained actor as he studied at Film and Television Institute of India, located in Pune. Later, he did his post-graduate course in acting. Undoubtedly, Verma has pro-acting skills.

Vijay Verma is known for being the most talented and enthusiastic actor who took the start of his career working in a theatre where he did many theatre plays and became famous for being a dedicated theatre artist.

Vijay Verma is active on all his social media accounts where he loves interacting with his millions of fans and followers with whom he shares his photos and life events to amuse them in a good manner.

7- Appearance in a Short Film

The actor’s first break was a short film titled ‘Shor’ which was directed by Raj Nidimoru and Krishna D.K. Fortunately, the film was considered as the Best Short Film at the MIAAC festival, held in New York, USA. Wowww… That’s awesome as it is another feather on Verma’s cap!

In an interview, Vijay Verma revealed that he is a movie lover and loves watching movies. Even the actor watches one film every day, despite having a busy schedule, he takes some time out for watching a movie.