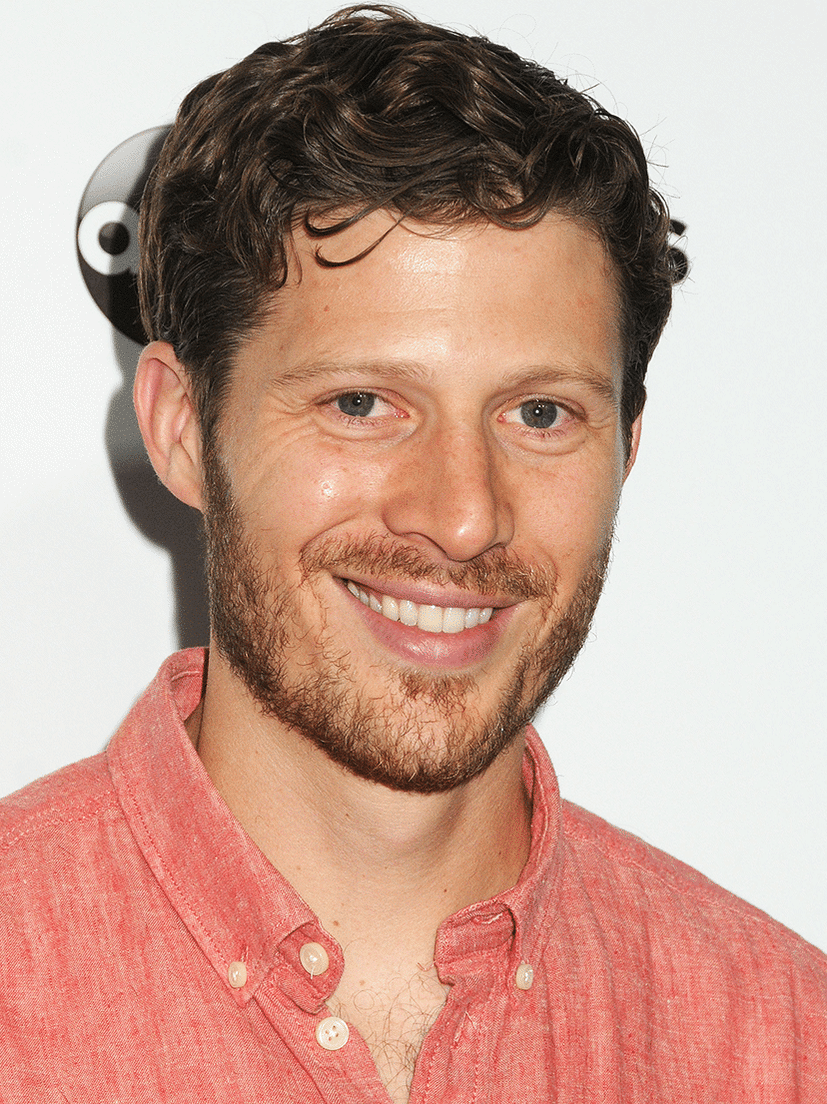 Zach Gilford has appeared in a variety of projects, including films, television shows, and, on at least one occasion, a Taylor Swift music video. Here are 8 facts about him that you may not know.

Gilford’s first role in a feature film was in “The Last Winter,” which was a thriller with horror elements.

2. Performs his Own Stunts

The actor does the majority of his stunts and all of his sports scenes himself and it’s clearly seen in all his movies that he has done a great job doing it.

He got huge praise for his performance as “Matt Saracen” in “Friday Night Lights”. It is a hit TV series by NBC sports drama. [1]

Zach used to play football during his high school days but unfortunately, he broke his leg while playing a football match one day.

Besides being a good actor he had also been a good guide for tourists as he has led ice climbing, hiking, and diving trips in New Zealand, Australia, and Alaska.

It seems like the actor really loves his pet dog as per his Instagram post in which he captioned, “Nothing makes night shoots better than when you’re dog comes to set”.

Not just as an actor but he has done a great job as a producer too. In 2017 he produced his series named “Lifeline” which receives great success.