Zahid Ahmed is a handsome Pakistani actor that we all know from the famous TV series. He currently is a television actor and former RJ. Although successful, he left it to pursue his career in acting. He received wide recognition for his portrayal of leading roles in several of the successful series. Zahid is also known for his famous role in Muhammad Ali Jinnah in Anwar Masood, Sawa 14 August then its sequel Pawnay 14 August in the same year Zahid made his appearance in Romantic HUM TV series Mehram this made his career more prominent in the acting industry. 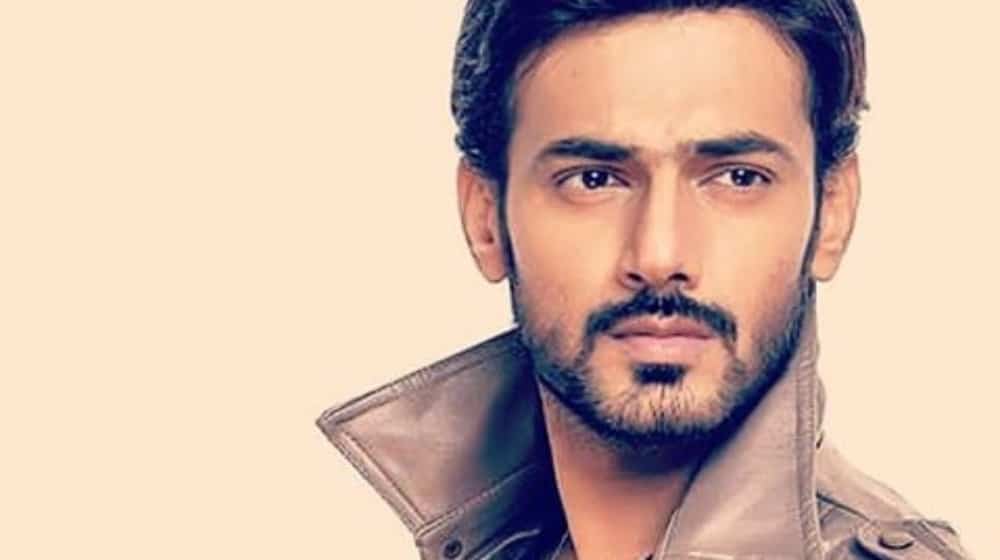 Zahid received his early education in Rawalpindi, Pakistan, and graduated from Preston University in Marketing.

From 2003 to 2011 he worked as a COO facilitator (corporate trainer) for sales and customer service operations in an IT company but he left when the company was discovered as a fraud.

3- Steps in the film industry

Ahmed started his career as an RJ where he hosted a Pakistani version of Australian morning shows The breakfast show and The rush hour.

Zahid took part in many plays such as Ray Cooney comedy play, Musical Bombay dreams, Raoul de Chagny, and Run for your wife while he continued to work as a trainer.

6- Pounds lost for a play

Among many achievements, Zahid garnered a HUM Award for Best Villain and a nomination for Best Supporting Actor.

Zahid takes good care of his daily intake of food, he also has a routine for morning jog which can be found through his social media accounts.