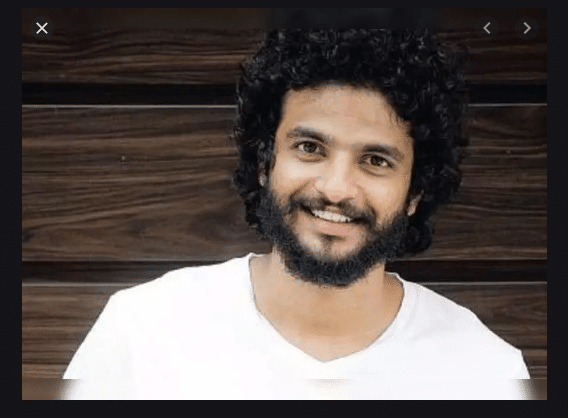 An Indian actor, Neeraj Madhav who has been working in the Malayalam film industry and constantly enthralling viewers with his wonderful performances. He is famous for his role as Moosa Rehman played in the Indian web series named The Family Man aired on Amazon Prime Video. It was aired in 2019. Apart from this, he has done many projects for which he got acclaim and much appreciation from everyone. However, here are some more things you probably did not know about him.

His skills are not just limited to acting, yet he is also a great rapper and dancer as well. For his skills, his close once always admires him.

In 2019, Neeraj Madhav got famed after appearing as Moosa Rehman in the Indian web series named “The Family Man” which was aired on Amazon Prime Video.

In 2013, the actor made his first appearance in the Malayalam debut film named “Buddy” in which he appeared as Govind.

In 2019, Neeraj Madhav made his television debut with an Indian web series “The Family Man” streamed on Amazon Prime Video.

In 2015, the actor unveiled his other skills as he is a great choreographer so Neeraj Madhav also choreographed the song “Enne Thallendamava” for the Malayalam film named “Oru Vadakkan Selfie”.

A very few people know that Neeraj Madhav is a brilliant screenwriter and he worked for the Malayalam film named “Lavakusha” which was released in 2017.

His favorite food is South-Indian cuisines. Neeraj Madhav admires the veteran Indian actor Rajinikanth. While his favorite choreographer is Prabhu Deva and the singer is A.R Rehman.