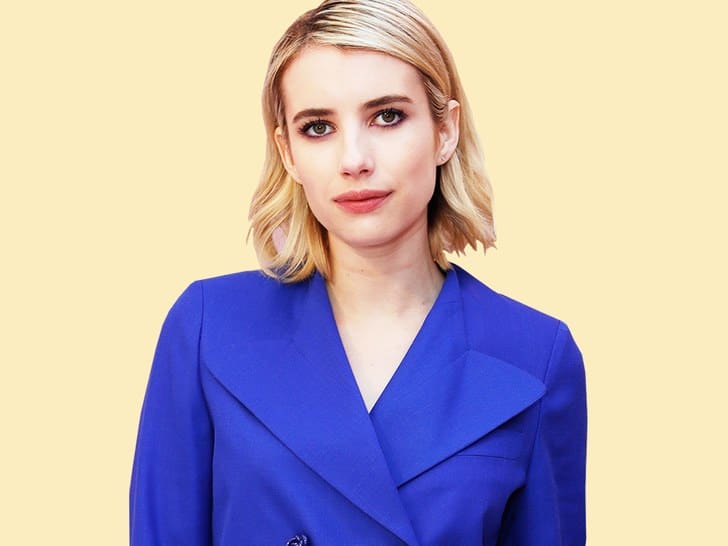 Emma Roberts began her career at the age of ten in small roles in popular films such as “Blow” and “America’s Sweethearts”. Her two big breaks came in the form of two lead roles, one in “Aquamarine” and one in “Nancy Drew”. She was only fifteen years old at the time. She has now exploded onto the Hollywood scene in a big way, and it appears that no one can stop her.

Read on to learn eight cool facts about Emma Roberts that you probably didn’t know about her.

According to reports, Emma has a bad temper, as Evan Peters was found with a bloody nose and bite marks on his body as a result of a fight with her.[1]

Emma Roberts admits to being a book addict and says she tries to read a book every couple of weeks to keep her mind in shape and her attention span improved. As a form of friendship, she and her childhood friend “Karah Preiss” used to send each other books.

Emma Roberts, despite her slim and trim figure, has a sweet tooth. Ice cream, cupcakes, and doughnuts are among her favourite foods. She also brings sweets to work for everyone to enjoy, and she claims to be obsessed with chocolate-chip waffles and pancakes.

She also admits to surfing the web for the latest fashion trends, and considers her sense of fashion and style to be one of her most distinguishing characteristics. She once spent a lot of money on a Balenciaga purse because she saw the Olsen twins wearing one similar to it. [2]

5. Gives Credit To Her Aunt

Despite Eric Roberts’ claims that his daughter Emma Roberts is in the acting business because of him. She credits her aunt “Julia Roberts” as the primary reason she is now in the business.

Roberts has shared so many book recommendations on Instagram that it’s only natural that she and her best friend Karah Preiss co-founded “Belletrist”, an online book club. [3]

On her show Unfabulous, our lovely and talented Emma Roberts portrayed “Addie Singer”, a teenager whose life revolved around music. She even released an album for her show, which brings us to this fact about her that many people are unaware of: Emma has a lot of musical talent.

She uses her left hand to write! Yes, our favourite American Horror Story actress is a lefty. They say left-handed people are more creative, more in tune with their emotions, and extremely talented at whatever they set their minds to.