Gulkirat Kaur Panag, popularly known as Gul Panag, an Indian talented actress, voiceover actress, and model. The actress was honored with the title of Beauty Queen as she took part in the Miss Universe Pageant. In 2003, she took the start of her career in the year 2003 through a Bollywood film named ‘Dhoop’. Since then, she never looked back and started appearing in many films including Jurm, Hello, Straight, Ab Tak Chhappan 2, and many others that are worth sharing to watch. There is no doubt that she has the capability to win thousands of hearts with her brilliant acting prowess through which she built her identity. However, still, there are many things that people don’t know about her. Today, we are bringing you some lesser facts so, let us have look! 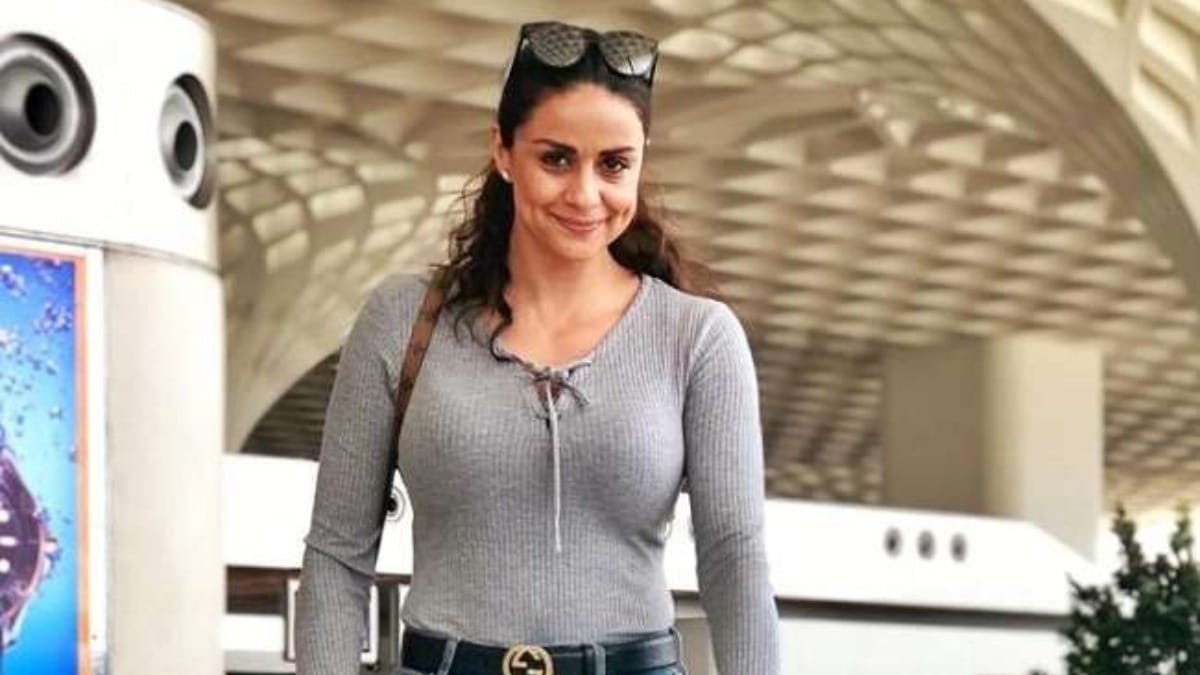 The gorgeous actress, Gul Panag is a most talented actress who is blessed with multiple skills as she is a great model and has worked for many notable brands. Apart from this, she is a social activist and by profession, she is a pilot.

Alongside her acting and showbiz career, Gul Panag made her career in the field of Politics and joined the Aam Admi Party candidate from Chandigarh for Indian General Election in the year 2014. Panag secured the third position with 1,08,679 votes, while Kirron Kher (actress and a wife of Anupam Kher) won the election with 1,91,362 votes.

Gul Panag is indeed a professional in multiple domains but she also has an impressive academic background. She holds a bachelors degree in Mathematics. Later on, she did her Masters in the field of Political Science and Management in Radio and Television.

She is an active lady who loves indulging herself in various productive leisure-time activities including traveling, Horse Riding, Biking, Trekking, and Jeep Safari as well. It seems the gorgeous actress is so adventurous.

Gul Panag adores the Bollywood iconic actor, Amitabh Bachchan and among Hollywood actors, she admires Tom Cruise and Rachel Weise for their outstanding and heart-winning performances.

Her favorite colors are Red and Black. While her most favorite Perfume is Opium. And when it comes to her favorite places, she never forgets to appreciate the beauty of Munich and Germany where she often loves to go during her vacations.

Gul Panag loves eating a variety of food, but being a fitness lover, she always takes care of her overall body weight and that’s the reason she takes a healthy protein diet and does not skip her workout regime.

The actress adores many Indian top-notched fashion designers including Urvashi Kaur, Mandira Wirk, and Anita Dongre for their amazing styles and ensembles collection that meet the needs of their clients.