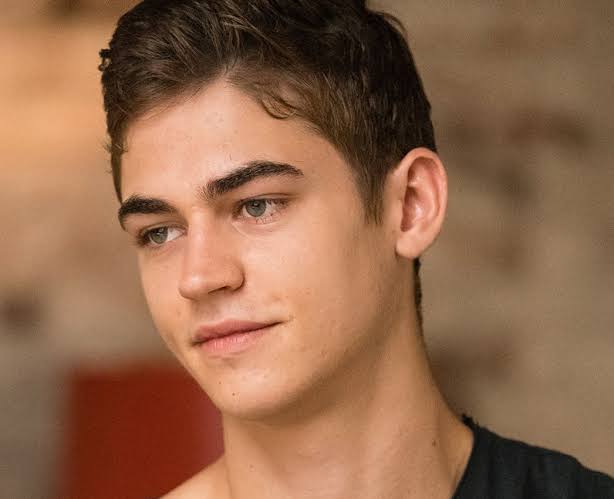 Hero Fiennes-Tiffin, the actor is best known for his outstanding role as an 11-year-old Tom Marvolo Riddle in the world-famous movie “Harry Potter”. Hero is an English actor also played in “the Half-Blood Prince” in 2009. His father is an English film director George Tiffin and his mother is Martha Fiennes. Hero is the family member of Twisleton-Wykeham-Fiennes. He is educated in the Emanuel School in Battersea.

1. Guess the Hollywood famous stars, Ralph and Fiennes, what Hero means to them?

Ralph Fiennes and Joseph Fiennes, both are the well-known Hollywood film sensations. They are the hero’s uncle who are very proud of their nephew. Hero is much closer to both of superstar uncle and they spent their time together to support their nephew.

2. Why did Hero Fiennes Tiffin select for the younger role of Tom Riddle in Harry Potter?

Hero was selected for the fictional character of the 11-year old Thomas Marvolo Riddle in the world’s famous fantasy film “Harry Potter” because he looked like his famous uncle. Hero was played as more or less a Riddle who hadn’t yet truly puzzled out his magical power but was already becoming someone like a villain.

3. Fiennes-Tiffin has an impressive number of follower in social media

Hero born on November 6, 1997, and just at the age of 22, he has worked in six famous Hollywood films and three dramas. He will have also appeared in his future projects.

Mostly his fans want to know about his coming years and something special is going to be in his career. So there is news about his upcoming projects. “The Silencing” and “After We Collided” are his two upcoming 2020 films. “After We, Collided” is a romantic drama film where he played alongside Josephine Langford as a Hardin Scott whereas in the film “The Silencing” he appeared to play the role of Brooks.

6. He more concerned about his career

Hero Fiennes Tiffin does not has any real records of his higher education, as he is more passionate and focuses on his acting career. Fiennes Tiffin has no education information beyond his secondary school.

A lot of people seem to think about how worthy Hero is?  So there is his net worth record. Hero Fiennes-Tiffin was accumulated a net worth of $500,000 through his modeling and acting career, just at the age of 21 years.

He has won two awards yet. The Teen Choice Award and Ischia Film Festival for Choice Drama Movie Actor and the Rising Star, respectively for his 2019 romantic drama film “After”.