The stunning actress, Kainaz Motivala, hailing from India and predominantly works in the Bollywood film industry. She has acted in many films but took the start of her career with a small role played in the Bollywood film named ‘Wakeup Sid’ in which she appeared as Tanya. While it was released in 2009. In 2010, she made an appearance as Shailey in ‘Paathshala’ and got huge applause. In 2011, she then appeared as a lead actress in the horror-thriller film named ‘Ragini MMS’ for which she got much love and appreciation from her fans and the viewers. Subsequently, she then started giving remarkable performances in many film projects and became a household name in the industry. Well, today’s a big treat for her fans who want to know more about the gorgeous beauty. So, if you are one of them, then let us have a look! 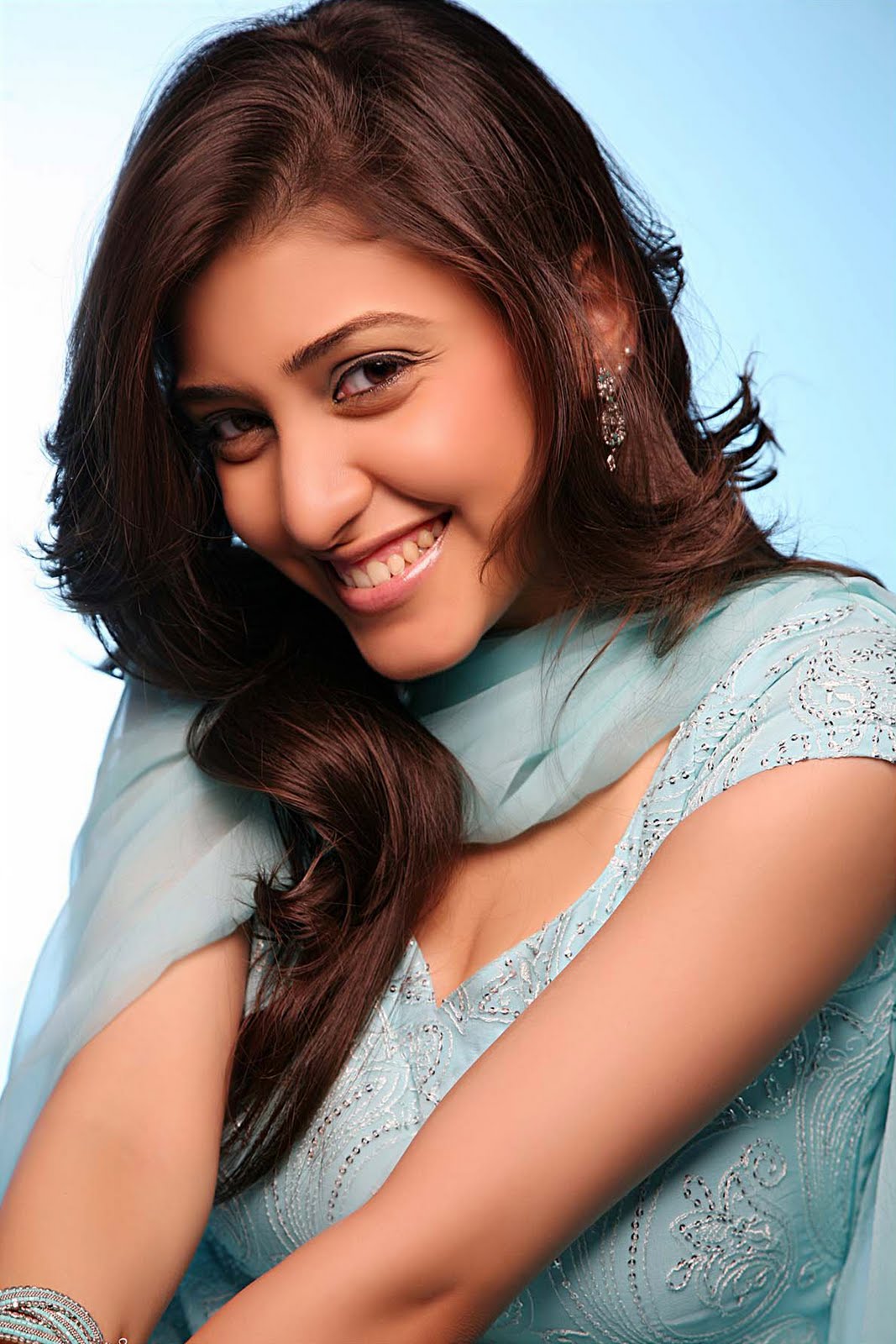 The ravishing beauty, Kainaz Motivala is a multi-talented star who is popular for her acting. But besides acting, she is a great model and has worked for many notable brands for which she got immense love and recognition.

Apart from acting and modeling, Kainaz Motivala also got featured in many commercials including Sony Pix Promo, Uninor, McDonald, Videocon Mobile Phone, and many others are prominent.

The most talented actress, Kainaz Motivala is a well-trained dancer as well as she took dance training under the supervision of the most celebrated choreographer Shiamak Davar for six years.

Kainaz Motivala got married to Urvaksh who is a doctor by profession. The couple got married according to a Parsi wedding tradition and rituals on 28th November 2013. The couple is blessed with a daughter who was born in 2016.

5- Appearance on the Small Screen

Apart from acting in films, she also made an appearance on the small screen and appeared in the television serial named ‘Kismat’ in which she portrayed the role of Tanya. While it was premiered in the year 2011.

In 2011, the actress got the chance to work alongside the talented actor, Rajkumar Rao in the Bollywood horror-thriller film named ‘Ragini MMS’ directed by Pawan Kripalani and produced by Ekta Kapoor and her mother Shobha Kapoor.

Kainaz Motivala also appeared in a cameo role in the Bollywood film ‘Ragini MMS-2’ which was released in the year 2014. In the film, she shared the screen along with Sunny Leon, Saahil Prem, and others.

Kainaz Motivala is famous for her excellent acting prowess as she has the ability to win the hearts of many with her acting talent. Not only this, but her good looks and her modeling skills are also fascinating to others.