Kajal Aggarwal, an Indian actress, born on 19th June 1985 in India. She is the person who has established her career in Telugu, Hindi, and Tamil film industry where she did several film projects. Apart from this, she has done various modeling assignments for many notable brands. Also, she was nominated for four Filmfare Awards South. In 2004, she made her first entry in the Bollywood debut film ‘Kyun Hogaya Na’ starring Vivek Oberoi and Aishwarya Rai Bachchan. In 2007, she gave an appearance in the debut Telugu film named ‘Lakshmi Kalyanam’. However, she has worked on many projects so far and became famous. Here we have compiled some unknown facts on her. 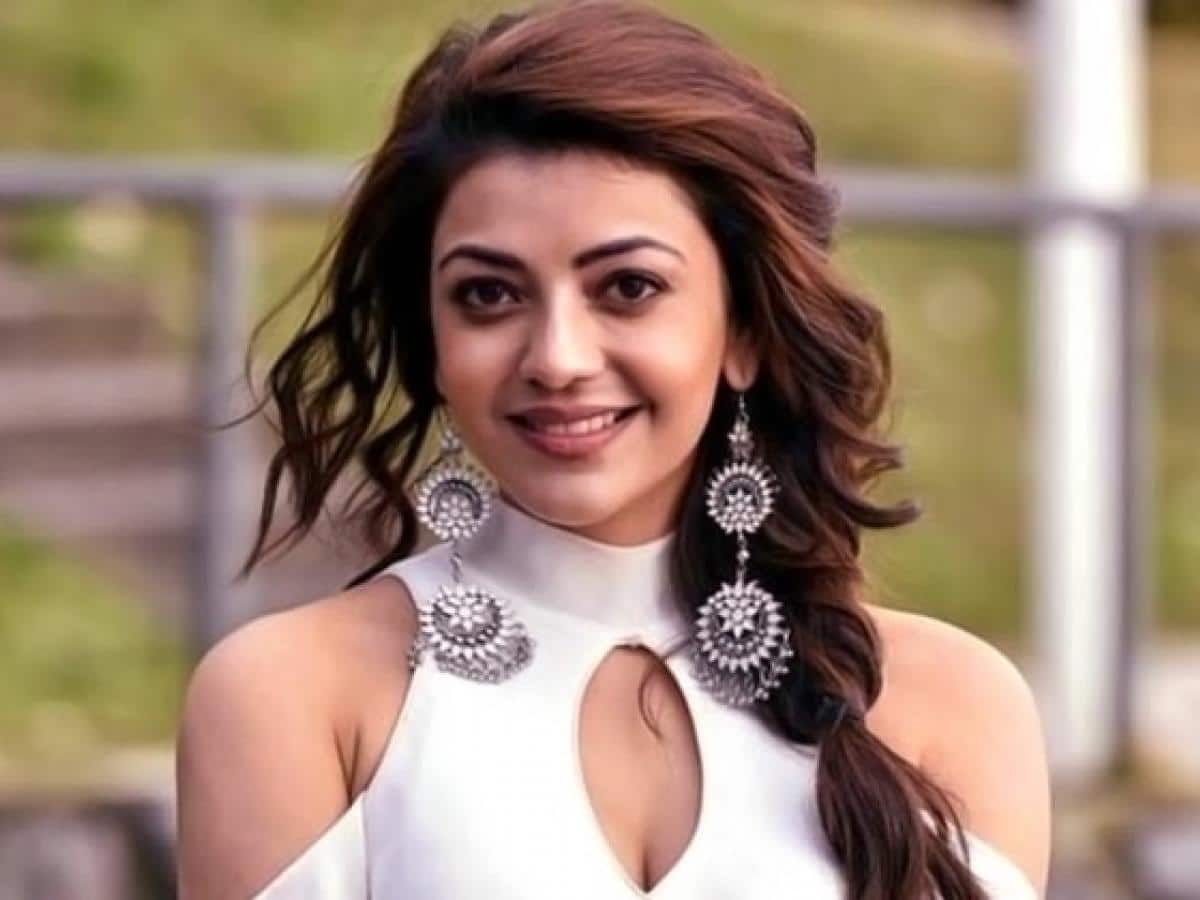 Kajal Aggarwal is one of the greatest stars in the Southern film industry, has been successful in Tamil and Telugu cinema as well. She has seen everything from critical acclaim to box-office glory and hits. She was a part of the ‘Paris Paris’Â  which was a Tamil remake of the Bollywood blockbuster ‘Queen’.

The actress does not come from a film background as her father Vinay Aggarwal is an Entrepreneur and her mother Suman Aggarwal is a Confectioner. While Kajal has pursued a degree in Mass Media and did specialize in Marketing and Advertising.

The ‘Darling’ actress shares a strong bonding with her sister Nisha Aggarwal who is also working as an actress and the duo is so close to each other. Recently, Kajal introduced her nephew Ishaan Valecha, who is the son of Nisha Aggarwal.

The actress got an opportunity to work alongside the most celebrated actress Aishwarya Rai Bachchan in the Bollywood debut film titled ‘Kyun Hogaya Na’ starring Vivek Oberoi. In the film, she appeared in a small role and got acclaimed.

The actress has done various Telugu flicks, but her biggest breakthrough in her career is ‘Magadheera’ which was directed by SS Rajamouli in 2009. For the best performances, she got critically acclaimed as it went hit at the box-office and completed a 1000-day theatrical run in the cinema houses.

Besides acting in Telugu and Hindi films, Kajal Aggarwal has done many Tamil movies for which she became equally successful as she has been giving heart-winning performances during her career life.

Kajal Aggarwal has best buddies in the industry and very few people know about them. Yes… you will be amazed to know that Kajal is so close with her best friends Tamannaah Bhatia and Samantha Akkineni.

Kajal Aggarwal has shared the screen alongside her best buddy Samantha Akkineni in the Tamil movie ‘Mersal’ which became the highest-grossing film of the year 2017.