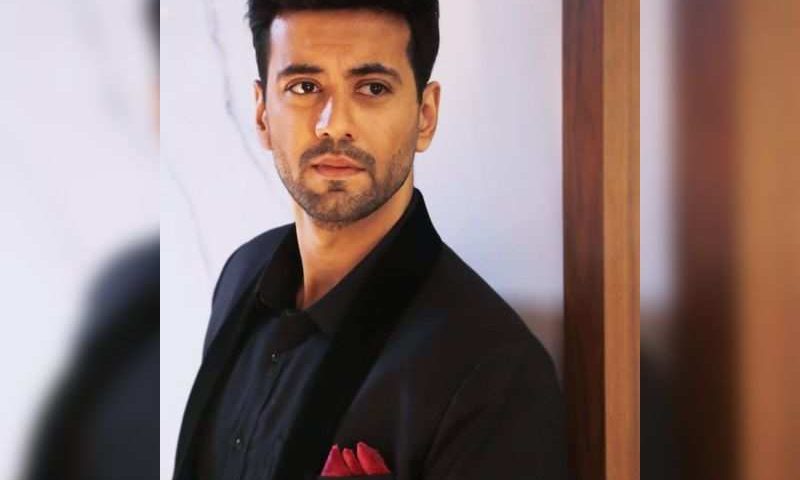 Karanvir Sharma is an actor who works in both the film and television industry. He has acted in many Indian films and television serials. He is mainly known for playing the role of Shaurya Sabherwal in the television serial named ‘Shaurya Aur Anokhi Ki Kahani’ for which he got much praise from the larger audience of India. While he debuted through a Bollywood film named ‘Sadda Adda’. And among others, ‘Zid’ released in 2014, ‘Azhar’ released in 2016, and Shaadi Mein Zaroor Aana, released in 2017 are the most popular. Moreover, he has worked with Bollywood biggies and got much recognition during his career life. Well, there are many things to know about the charming man and we are sure you guys are curious to know more about your favorite celebrity. So, let us have a look! 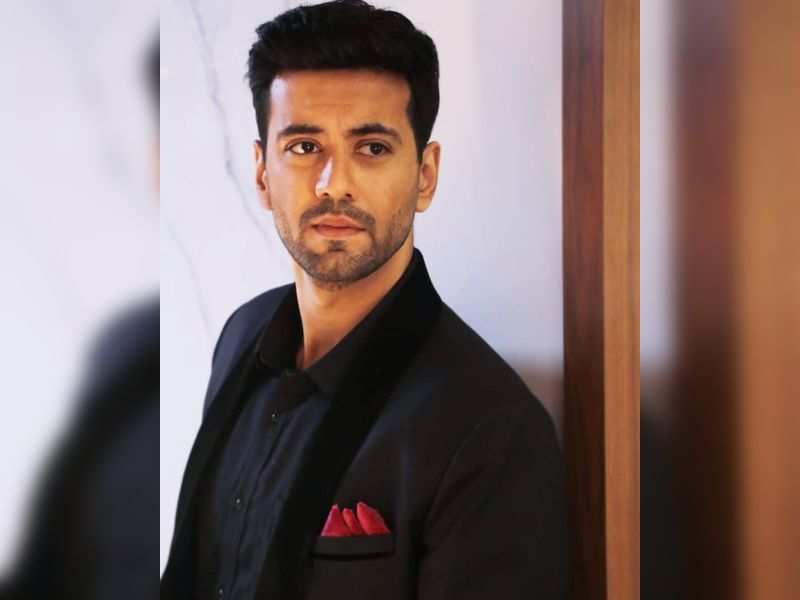 The actor made his debut through a serial named ’24’ which was aired on Colors TV. Later, he made an appearance in other serials named ‘Siyasat’, ‘Girl in the City Chapter 2’, and ‘Haq Se’ for which he got positive reviews.

Karanvir Sharma is one of the most talented stars of the Indian film and television industry who is blessed with a charming and dashing personality and good looks who helped him to get many acting and modeling gigs.

Many of us know that celebrities always compromise on their studies, but Sharma did not. First, he completed his studies, and then he joined the career. He pursued a bachelors degree in the field of Commerce and majored in Business Administration.

Karanvir Sharm loves eating junk food and mostly he loves to eat pizza, club sandwiches, and burgers. While among Indian traditional food, he prefers Rajma Chawal and Kdi Chawal. It seems he is a non-vegetarian.

Among the most celebrated actors, Karanvir Sharma admires the talent of Akshay Kumar, Akshay Khanna, Kriti Sanon, and Preity Zinta who are known for their amazing acting chops and notable performances.

Karanvir Sharma’s favorite colors are Blue and Black as these colors are decent and add grace to his personality. While among brands, his most favorite brands are Armani and Gucci.

Being an adventurous and avid traveler, Karanvir Sharma loves visiting different places as he enjoys nature and beauty. But when it comes to his most favorite destination place for holidays, he opts for London.