Kashmira Shah is an Indian film and television actress. Born in Mumbai, she is the granddaughter of a famous Indian classical singer, Anjanibai Lolekar. She has appeared in a number of Hindi and Marathi films. Because of cultural diversity in her family, Shah is half Maharashtrian and half Gujarati. Along with films and television, she participated in a number of reality shows in India and made her mark there. Kashmira Shah is always recognized because of her extremely fantastic performances that made her career prolific. Undoubtedly, her appealing looks and excellent acting chops are undeniable to appreciate. Here we are telling you 8 interesting facts about her personality that you will be amazed to know. So let us start. 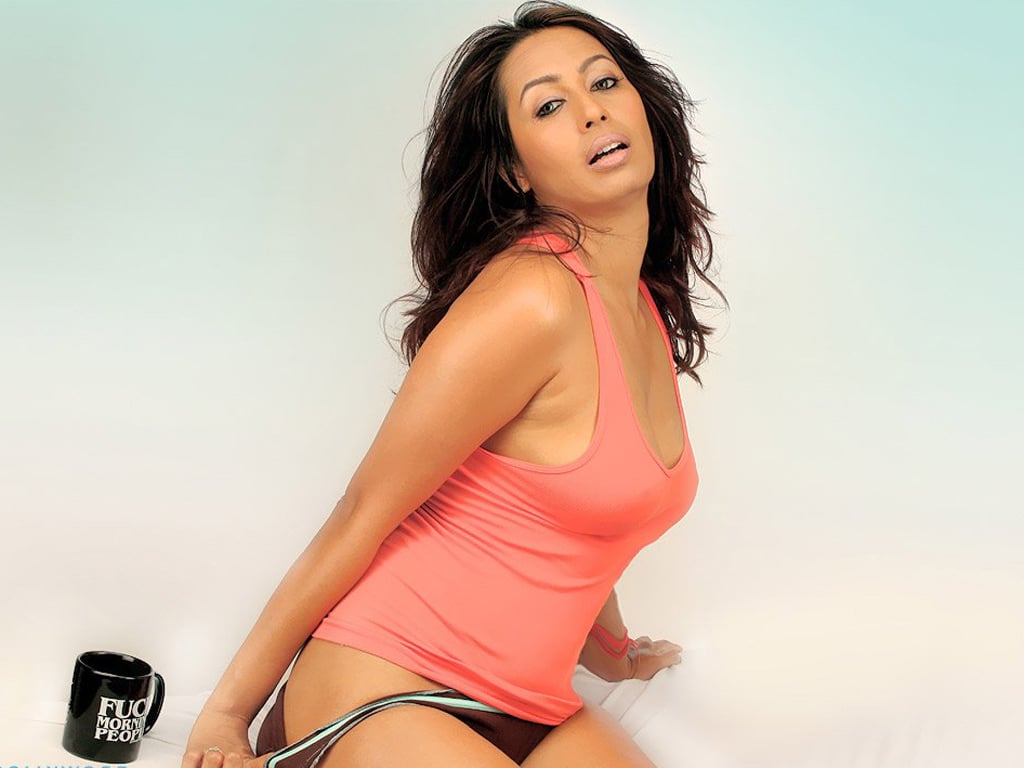 1-Â Qualities as per Zodiac

Kashmira Shah was born on 2 December 1971. In this way her zodiac sign is Sagittarius. She has a warm demeanor and enjoys having everything around her. Also, she is punctual and does not like a cluster of useless things around her. She has an organized personality as most of the Sagittarius have.

Her alternative name is Kashmera. She also got two nicknames as Kash and Kashu.While she became famous by her stage name Kashmira Shah and her close ones call her Kashu.

Very few people know the fact that she is a great animal lover. She has a number of pet cats and dogs in her home. Her cats’ names are Mercedes, Mercy, Chanel, and Maniya. Her dogs’ names are Bhatku and Boo.

Kashmira Shah married the actor, Krushna Abhishek who is known for his amazing acting chops. She has married twice. With her second husband, she has two children named Riyaan and Krishaayan.

Being a celebrity star, Kashmira Shah has visited several places but her most favorite destinations are Bali, Goa, and the Maldives where she loves to spend time with nature and praises the beauty of nature.

Very few people might know that first of all, she appeared as a model at the age of 16. By the age of 23, she had developed herself as a well-known face of the modeling field. Later she started getting acting offers from Hindi, Telugu, Malayalam films too. In this way, her acting career started.

She is a multi-talented woman. From acting to hosting, from dancing to modeling and direction, she has made her mark in every field brilliantly.