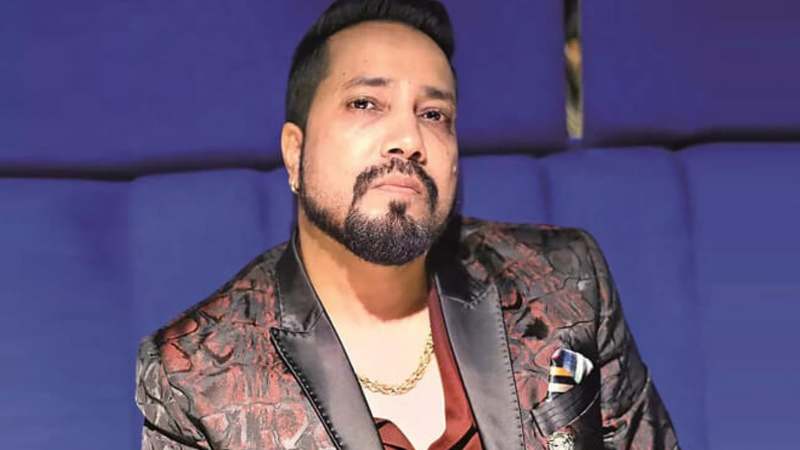 Mika Singh is an Indian rapper, singer, and performer who was born Amrik Singh in Durgapur, West Bengal. He is the youngest of six brothers. He and his elder brother Daler Mehndi were inspired by their father, Ajmer Singh, a trained classical musician who used to sing kirtans in Patna Sahib Gurdwara since childhood, which helped him a lot to observe music from his early days. His most popular songs among the large catalog of songs are Bas Ek King (Singh Is Kinng), Mauja Hi Mauja (Jab We Met), Ibn-e-Batuta (Ishqiya), and Dhanno (Housefull). He has released several solo albums too. Moreover, he has acted on various reality shows. One of his songs Sawan Main Lag Gayi Aag was even remixed by U.S based singer Pinky Paras. Here we are telling you 8 interesting facts about him that you will be surprised to know and amazed to not know them before!

Maybe this amazing fact has been hidden from you till now that Mika Singh’s father, Ajmer Singh Chandan was an amateur wrestler, but a trained Indian classical musician. His mother, Balbir Kaur was an amateur wrestler at the state level but she had a keen interest in folk music too. Is not it something interesting?

2- His love for Pets

It might be an interesting fact about him that he is crazy for the pets.Mika is a bigtime animal lover. He not only loves dogs but also a huge fonder of horses. The singer owns multiple breeds of dogs whom he treats as his family.

Maybe you do not know about this hidden fact about him that Before becoming a professional pop singer, Mika Singh was a Kirtan singer. When he came up with a unique Bollywood song Sawaan Mein Lag Gayi Aag in 1998, he was made an overnight sensation ultimately.

Since his early age, Mika had a keen interest in music. At the age of only eight, he had learned to play table, and then he became proficient with other musical instruments like harmonium and guitar by the age of 14. Is not it very much of him?

It must be quite an interesting fact about which we are quite sure that you do not know before that he is an active controversy-creating celebrity. He has numerous controversies in his career. So it won’t be wrong if we say that he remains in the media’s limelight with the controversies along with his music.

We are sure that it might be an interesting fact to b known about him that in spite of his wide travels as well as chances to eat continental dishes, he prefers to eat the eastern cuisine mostly. Reshmi Kabab, Nalli Nehari are some of his favorite dishes which he never refuses!

We are almost 100% sure that you do not know about the net worth of this one of the richest celebrities of Bollywood. His net worth is $5 million approximately. If we talk about his salary, he takes approximately 15 Lacs/song (INR).

Maybe you are curious about the favorite celebrity of this iconic musician so here we are with this interesting fact that he is a great fonder of Pakistani celebrity and the world-class actress Mahira Khan.