Nadia Afgan is a Pakistani actress who has been working in Urdu & Punjabi films, television serials, and films. She is popularly known for playing the character in the most-watched serial “Suno Chanda”. Also, she did many theatre plays as well. Her stellar performances make her stand out in the crowd. She came under the spotlight after appearing in the hit television serial “Family Front” aired in the year 1997. However, here we are sharing some more information about her that you probably did not know before. 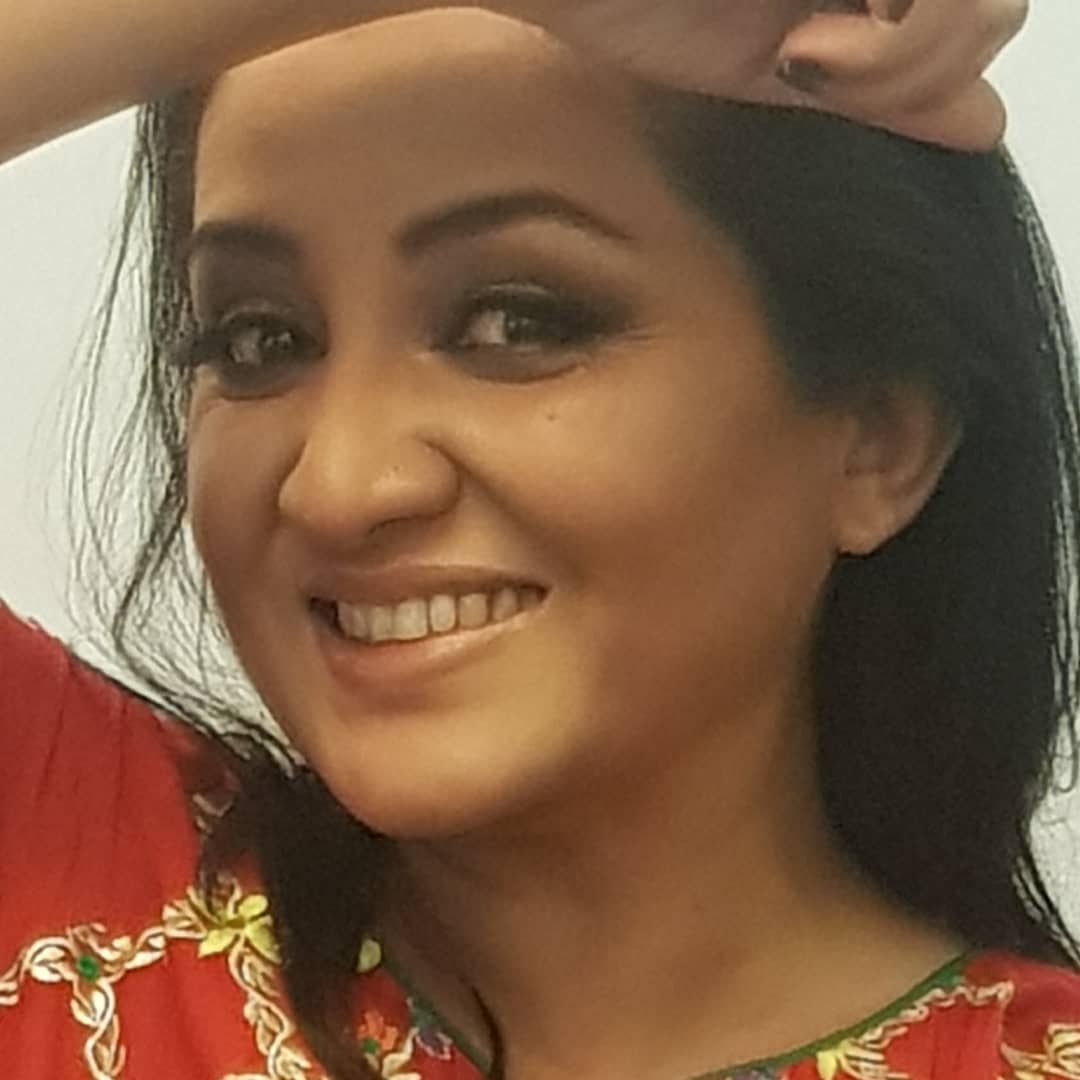 Nadia Afghan is famous for appearing in the most popular television serials including “Family Front” and “Suno Chanda” starring Iqra Aziz and Farhan Saeed as a lead.

Besides acting, Nadia Afghan loves spending her free time or vacations along with her family. Also, she loves to cook for them and also watch movies.

Nadia Afghan is an avid social media user and mostly she interacts with her fans and followers on her Instagram account.

Among others, Nadia Afghan gave amazing performances in “â€˜Ladoon Mein Paliâ€™ aired on Hum TV, â€˜Shaam Dhaley’ aired on Geo TV, and many more that are worth sharing.

The actress is best known for playing comic roles and she got much acclaim and appreciation during her career life.

Apart from serials, she made her film debut through a film named “Manto” which was released in the year 2015.

7- Appeared as a Guest

She also appeared as a guest on the comedy talk show named â€˜Mazaaq Raatâ€™ which was aired on Dunya News.

She also made an appearance in telefilms including “Kitni Girhain Baqi Hain”, and “Begum Bodyguard” aired on ARY Digital.