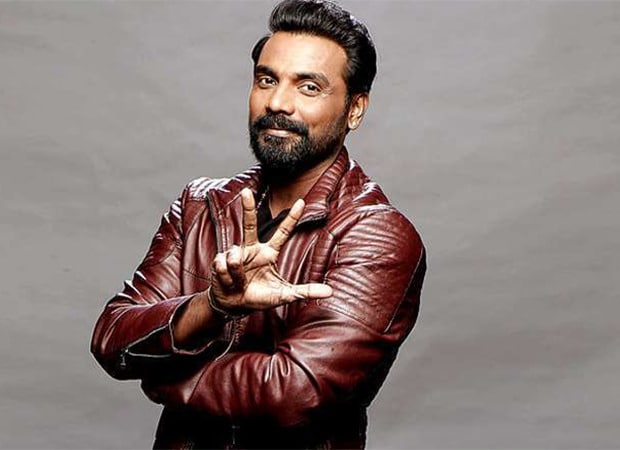 A well-known name of the Indian film and music industry, Remo D’Souza, needs no detailed introduction as he is the heart of many girls and is known for his outstanding dance moves.

The most talented star has achieved so much during his career life and holds a special place in the hearts of many. He has done a lot of work from appearing as an actor in films to a background dancer, assistant to choreographer to choreographer and dancer, and even he appeared in many dance reality television programs as a judge and guided many young talented, emerging stars of India.

There are many things that many of us do not know about Remo D’Souza, so let us dig out some lesser facts about him!

Remo was born on 2nd April 1972 in Bengaluru, India where he grew up and studied. People know him as Remo but many of us do not know his real name. The 48-year-old guy was born as Ramesh Gopi Nair and later, his dear ones gave him the nickname Remo and he used this name in his showbiz career and it became his identity.

Remo D Souza is an extraordinary person whose skills are not limited as he is not just a renowned actor, yet a great dancer, and choreographer. And you guys will be surprised to know that millions of people never stop praising him for his remarkable skills.

Remo was born to Gopi Nair who worked as an Air Force Officer, while his mother, Madhaviyamma is a housewife. The actor has a brother named Ganesh Gopi who is elder than him, and three sisters who are younger than him. Remo originally belongs to a Hindu family, but later, he converted his religion into Christianity.

Remo D Souza always shares his deep love for dance as he calls it his first love and keeps himself busy even on holidays practicing dance moves. Even he loves attending dance reality television shows as a judge.

Remo is a person who always loves appreciating others and he never stops praising his all-time favorite actors, such as; the Bollywood superstar Sharukh Khan, Hrithik Roshan, and Madhuri Dixit Nene for their amazing acting skills.

Once Remo revealed that he did not take any formal training for dance and choreography but always idealized his inspiration, Michael Jackson is still remembered for his brilliant dance moves and melodious voice.

7- Worked as a Background Dancer

Another fact is, Remo D Souza used to work as a background dancer in his early days after joining the Bollywood film industry. Later, he worked as an Assistant to Ahmed Khan (choreographer) on the film Rangeela in 1995. The film features Aamir Khan, Urmila Matondkar, and Jackie Shroff.

Remo D Souza is known for his dancing and choreography skills and is appreciated by millions of people across India. Whereas he has a massive fan following on all his social media accounts and also in real-life with whom he interacts on his Instagram account.