Shirley Setia, a versatile star from Auckland, works in Bollywood as an actress and singer. She also got featured in the Forbes Magazine, where she was referred to as Next big Singing Sensation of Bollywood. In the year 2020, she made her film debut through ‘Maska’ which was released on Netflix, and also going to make her Bollywood film debut through ‘Nikamma’. Apart from this, she is also known for being a YouTube sensation. This does not end here as she has made her career broad and we are going to share some unknown things you probably did not know about her. 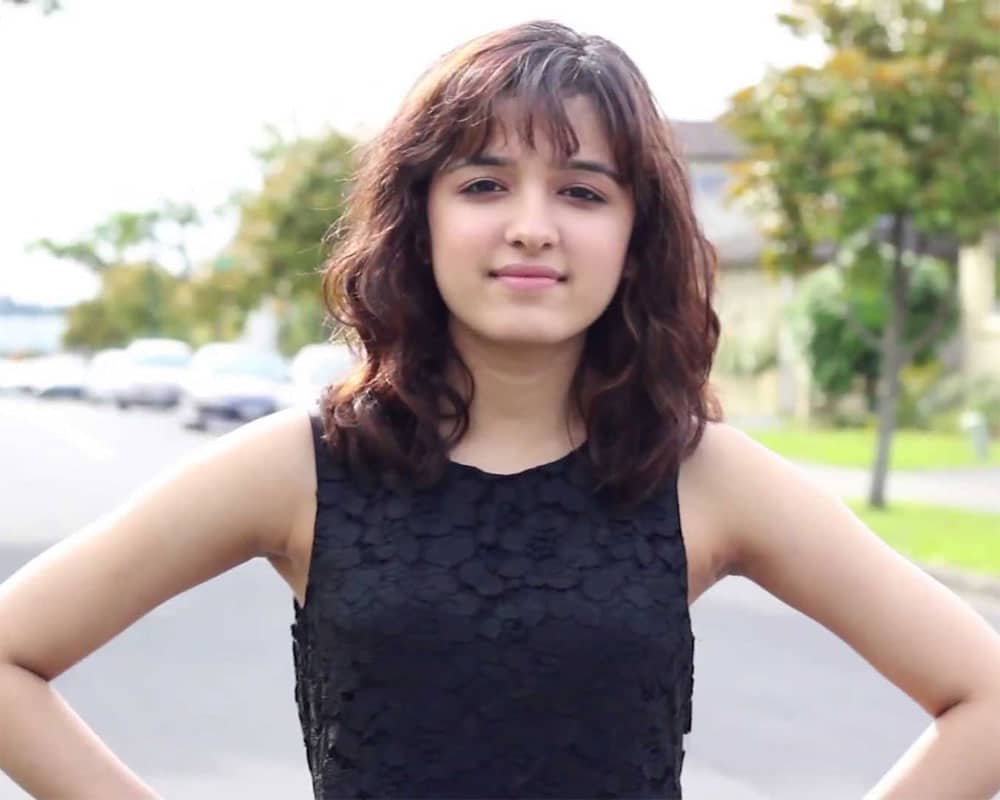 Shirley Setia is an extraordinary singer with an extra-gorgeous and extra talented personality. There is no doubt that she is the celebrity crush of the majority of Indians and New Zealand guys as well.

Shirley Setia was born on 2nd July 1993 in Daman but was grew up in Auckland, New Zealand. According to her date of birth, her star is Cancer, and those people are known for being emotional, nurturing, & highly intuitive.

3- Wanted to be an Astronaut

In one of her interviews, Setia revealed that during her college days in Auckland, she discovered her interest to be an Astronaut. And since then, she always thought to become an astronaut but later, she found her interest in acting and singing.

Shirley Setia pursued a degree of bachelors in the field of Commerce. While she loves doing nail art as it is one of the most favorite hobbies that she often does during her leisure time.

In 2011, the stunning, young actress, singer, and performer made her on-stage debut performance of the song named ‘Iktara’ from her all-time-favorite movie ‘Wake Up Sid’ featuring Bollywood big stars, such as; Ranbir Kapoor, Konkana Sen Sharma, Anupam Kher, Supriya Pathak, Rahul Khanna, Kashmira Shah, and others.

The most talented, young star is not just famous for being a great singer with a melodious voice, yet a successful Radio Jockey as well for which her fans and admirers praise her a lot. You will be surprised that she is not a trained singer.

Shirley Setia was the winner of the YouTube singing contest which was held by T-series as well. Also, she ranked among the top 30 YouTube stars in New Zealand and it’s like a great honor for her. This is incredible that the young star has achieved a lot of fame and popularity at such a young age.