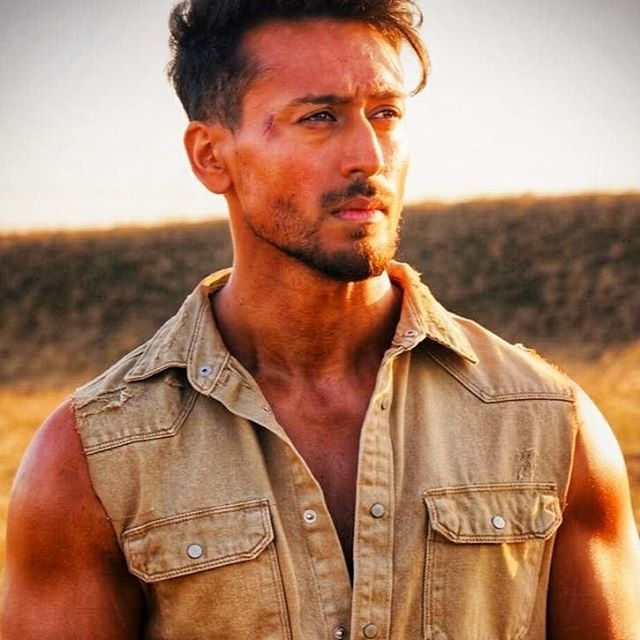 Tiger Shroff is amongst the young pedigree actor of Bollywood and the martial artist. Tiger Shroff is now 29 years old, as he was born in March 1990 in India. He is the son of a famous Indian actor Jackie Shroff and producer Ayesha Dutt. Shroff is best known for his film debut in the 2014 Indian movie “Heropanti” as Bablu. He has a 3 years younger sister named Krishna.

How Tiger Shroff is worthy

Tiger Shroff’s net worth in 2019 is 5 million US dollars. He earned this money through his acting debut in many Bollywood hit films.

How many Awards he has won

Tiger Shroff a huge praised by the critics for the first time any actor got for his acting prowess just after his first debut which was in Sajid Nadiadwala’s movie “Heropanti” alongside another newcomer co-actress Kriti Sanon. He was also vouched by many big names of the Bollywood. Let’s have a look at some of the unknown facts of the life of one of the promising actors of Bollywood.

According to his, he is a true Gandhian

In an interview, Tiger says that he is a true Gandhian and a spiritual person because he dislikes violence which makes him uncomfortable. Additionally, the actor also can’t stand the noise and likes his environment to be very peaceful.

Tiger Shroff did martial arts since a very early age

Tiger started to learn martial arts at a very early age of four. Tiger participated to do martial arts in various events since his childhood and made his parents proudly by winning various medals.

What is his real name of Tiger Shroff?

The name ‘Tiger’ was not a bit awkward of the talented actor but his real name is Jai Hemant Shroff. Tiger is just his stage name.

He very chooses about his film project

Tiger does not want his next film to be an action film. He has also rejected the lead cast in the remake of the classic Indian television show “Fauji” which was then starred by Shah Rukh Khan in the lead cast.

His other rejection was the remake of Subhash Ghai film “Hero” which had previously starred by Jackie Shroff. This film had established the famous actor, Jackie as the young superstar of Bollywood. Tiger rejected this film as he didn’t seem to be comparable to his father.