Yamini Singh, one of the most famous Indian actors, works in the Bollywood film industry and television industry where she proved herself the best actress by giving heart-winning performances. In 1994, the actress took the start of her career through a film named ‘Tarpan’ directed by K.Bikram Singh in which she worked alongside the veteran actor, Om Puri, Manohar Singh, and Mita Vashisht. In the film, she played a cameo role. While she also gave outstanding performances in many serials including Bandhan, Daaman, Chalti Ka Naam Gaadi, and many others that are worth sharing. However, still there are few things left that many of us don’t know. So, let us give it a read! 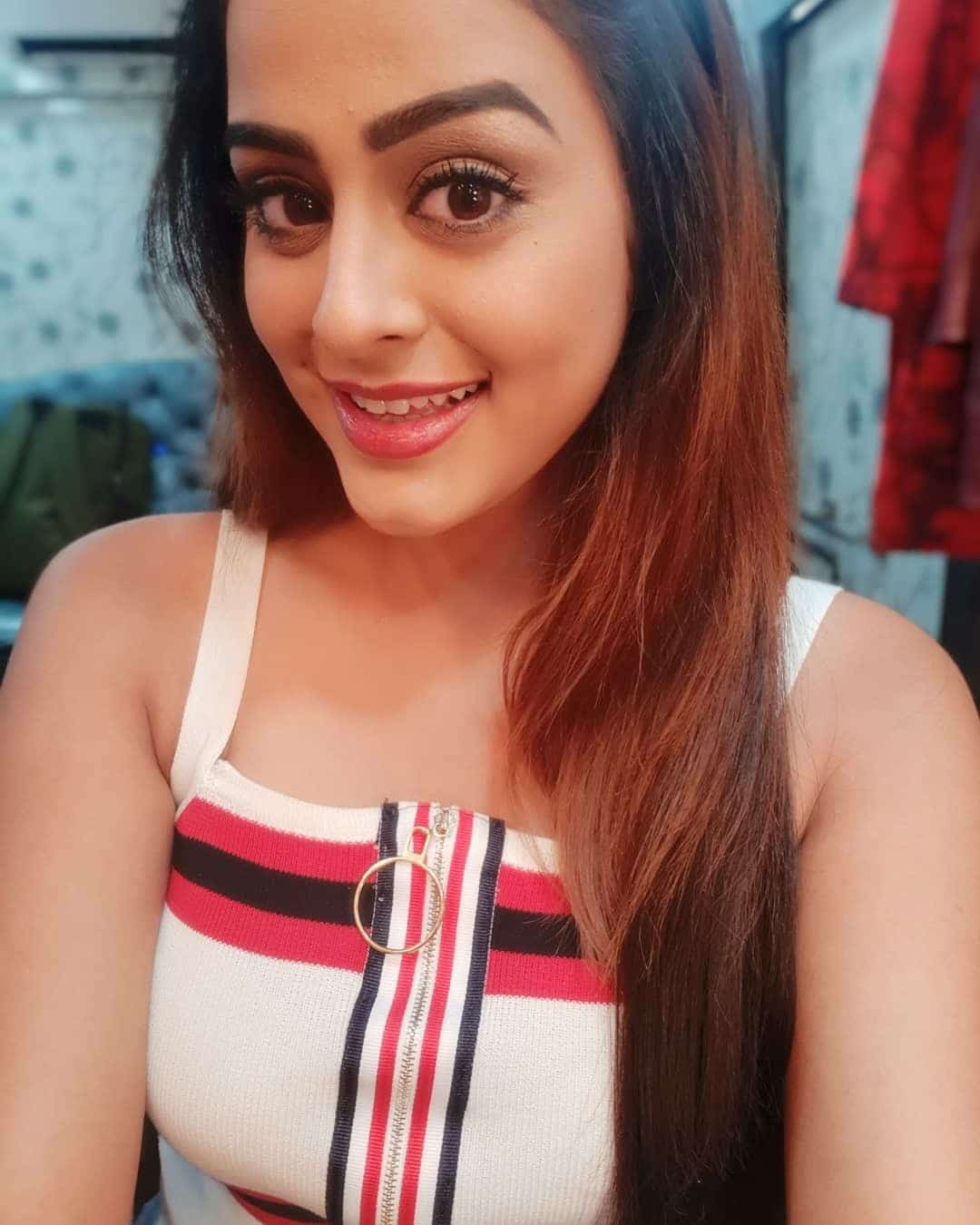 Many of us don’t know that Yamini Singh is a multi-talented star as she is blessed with multiple skills. She is not famous for just acting, yet her modeling skills. Besides managing her acting and modeling professions, she is also a fashion designer.

Apart from working in the Bollywood film industry and Indian television industry, she has made her presence in the Bhojpuri cinema where she appeared in the debut film named ‘Pathar Ke Sanam’. She is planning to give her best to the Bhojpuri cinema.

To spend her me-time, Yamini Singh loves doing various activities including dancing, listening to music, and traveling as these activities keep her active throughout the day.

The actress admires Bollywood biggies including Shahrukh Khan and Deepika Padukone who always give heart-winning performances for which they get appreciated by their fans and the viewers.

After working in the Bhojpuri film industry, the actress gets some inspiration from Bhojpuri actors including Dinesh Lal Yadav, Pawan Singh, and Kalpana Shah as she adores them for their remarkable work.

Once Yamini Singh revealed that she had to struggle a lot because of her exceptional height in the Bhojpuri film industry as she was considered as one of the tallest actresses in the Bhojpuri cinema.

In the Bhojpuri film industry, Singh was honored with the title of Lady Amitabh because of her exceptional height but she takes it as an honor for her.