Yuvika Chaudhary, the actress, hails from India and working in Bollywood films. She has acted in many Bollywood films including Summer 2007, Toh Baat Paki, and many others. While one of the most popular is ‘Om Shanti Om’ in which she worked alongside none other than Shahrukh Khan and Deepika Padukone, and Arjun Rampal. Apart from acting in Bollywood cinema, she also worked in Kannada films including ‘Maleyali Jotheyali’ in which she appeared as a lead actress and worked alongside Ganesh. In 2015, the actress also made an appearance in the reality television show named Bigg Boss season 9 which was premiered on Colors TV. In 2019, the actress also took part in the dance reality show named Nach Baliye where she emerged as a winner. Well, to know more, look at some lesser facts! 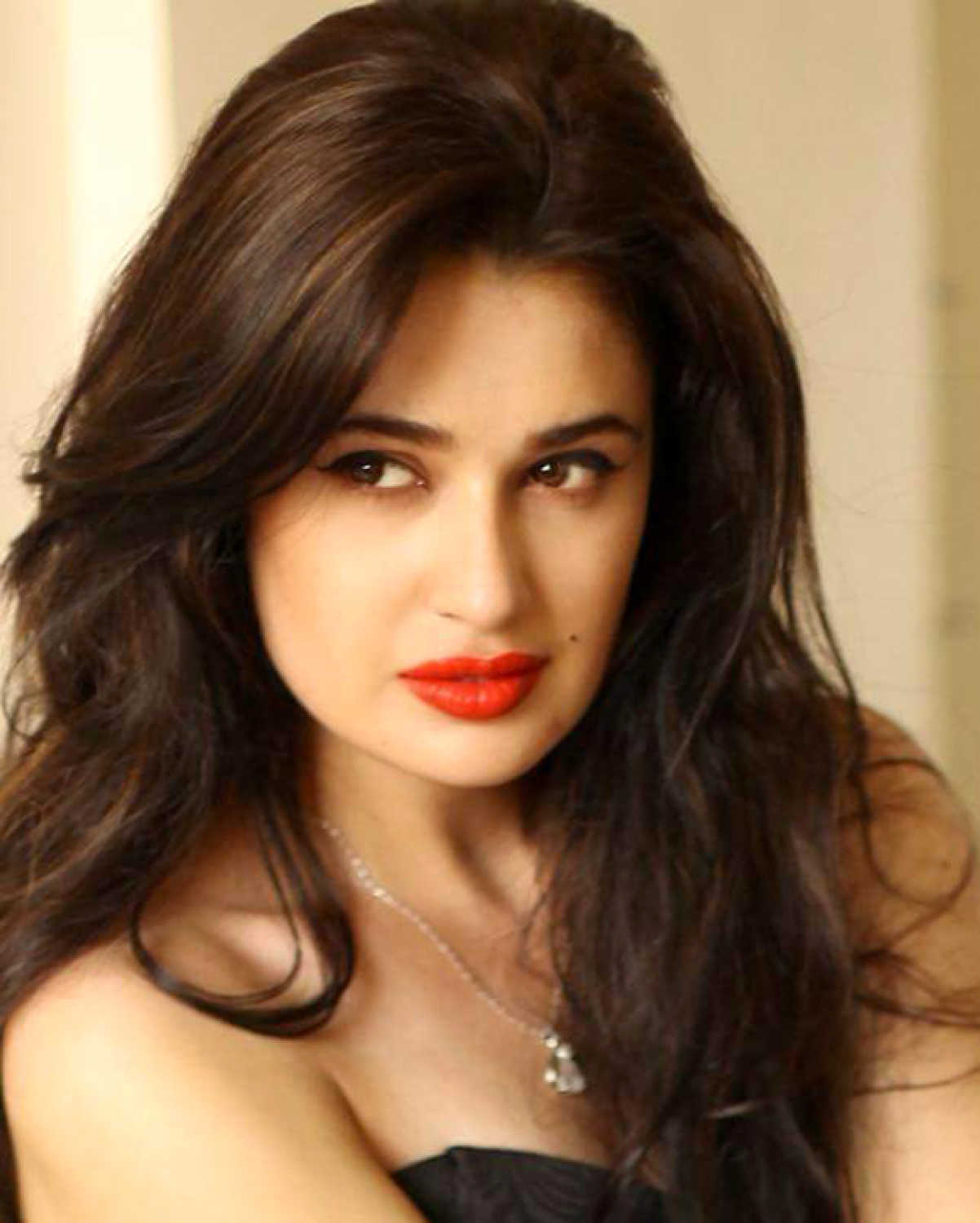 Yuvika Chaudhary is a most talented actress who is blessed with not just acting skills, yet modeling skills as well. She has worked for many notable brands for which she got appreciated as her fans adore her for her gorgeous looks.

Leisure-time activities are always entertaining for self and Yuvika Chaudhary has a firm belief in productivity. That’s the reason she always takes some time out for herself for reading, dancing, singing, and traveling.

Yuvika Chaudhary comes from an educated family as she was born to Ram Naresh who is working as a teacher, and her mother, Rajinish Singh is a homemaker. While she has a brother Akash Chaudhary who is also worknig as an actor.

Being a food fusion, she loves trying a variety of food items but some are her most favorite including Rajma Chawal, Burger, and among sweets, Chocolates are her favorite that she often carries on the sets as well.

Yuvika Chaudhary admires Bollywood biggies, such as; the iconic actor, Amitabh Bachchan, superstar Shahrukh Khan, and the most gorgeous stars, Madhuri Dixit Nene and Anushka Sharma who are popular for their brilliant acting prowess.

Once in an interview, the actress revealed that she is a movie lover and often takes time out for watching movies. When it comes to her favorite movies, she counts a few names and one of them is ‘The Pursuit of Happyness’.

Being an avid reader, she never forgets to show her love for reading books. And her favorite book is ‘Love Story’ which was written by Erich Segal. Yuvika has a good collection of books as she loves reading different authors.

Yuvika Chaudhary is a pet lover and loves taking care of pets. While scrolling through her Instagram, we got to know that she has a pet dog with whom she shares pictures of herself on her Instagram account.