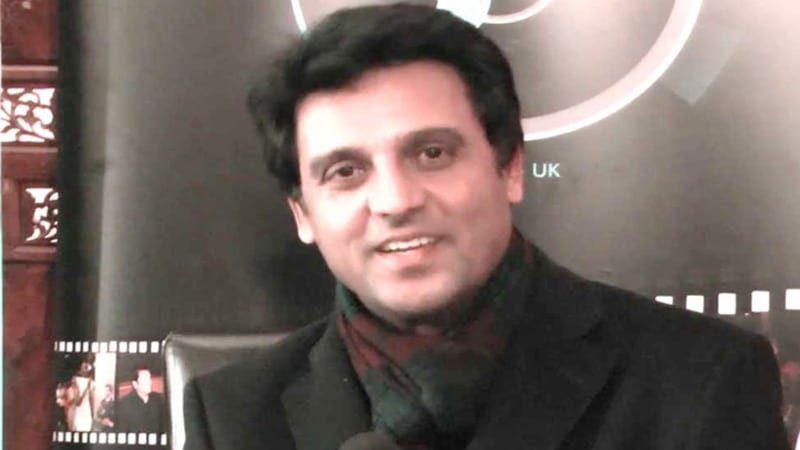 Afzal Khan, who is popularly known as John Rambo, is a Pakistani veteran actor and comedian. He has worked on many Urdu film and television projects for which he gained much popularity. It is said that he resembles the Hollywood actor Brad Pitt. And his die-hard fans still adore him for his amazing contribution to Pakistani cinema. However, he made his broad career in the field of showbiz and got huge applause from everyone.

Afzal Khan is famous for playing the role of John Rambo in the famous comedy show “Guest House” which was aired on PTV in 1991.

Afzal Khan came under the spotlight after appearing as John Rambo in the PTV’s comedy show “Guest House” and since then, he earned much popularity due to this nickname.

The most acclaimed Pakistani actor Afzal Khan aka Rambo married the veteran actress Sahiba Afzal who is the daughter of the popular actress Nisho.

In 1993, the skilled actor Afzal Khan made his Pakistani film debut through the film “Haathi Mere Saathi.”

Afzal Khan also worked as a television host and hosted the Morning Show in 2011 which was aired on the Apna Channel.

6- Appeared as a Judge

Afzal Khan also appeared as a judge on the reality dance television show and a talent show.

Among many hit movies, one of the most popular movies may include “Munda Bigra Jaye” in which he worked alongside his wife Sahiba Afzal. It was released in 1995.

Afzal Khan is quite active on social media and often interacts with fans and millions of followers on his Instagram account.