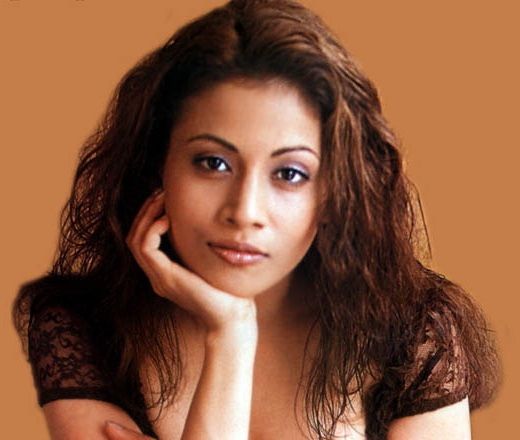 Antara Mali, an Indian most talented star who is famous for her acting skills as she works in Bollywood film industry and did many films. Whereas she also made appearances in Telugu and Malayalam films as well. In addition, she made her career in the field of direction and screenwriting and has worked on many projects. While she made her acting debut through a film named ‘Dhoondhte Reh Jaoge’ which was released in 1998 and got flopped. In 1999, she then appeared in Ram Gopal Verma’s directorial ‘Prem Katha’ and later, made appearances in ‘Mast’, Raod, Company, many more that are worth sharing. However, some of her movies got flopped but others got critically acclaimed. Well, there is much more to know about her. So, let us have a look!

She is a multi-talented star who flaunts her incredible talent. Besides acting, Antara Malik managing her modeling career brilliantly as she has been working as a model for many prestigious brands, products, and campaigns.

Antara Mali paid tribute to her most favorite Bollywood actress Madhuri Dixit Nene by portraying an inspiring role as Madhuri in the film named ‘Main Madhuri Dixit Banna Chahti Hoon’ which was released in the year 2003.

You will be amazed to know that the stunning actress, Antara Mali is the daughter of the famed photographer, Jagdish Mali who worked in the Hindi cinema and got famed for his photography skills.

Being a passionate star, Antara Mali is fond of reading books during her leisure time. Also, she loves traveling and dancing whenever she gets time. The actress once revealed she never gets tired of such kinda activities.

Antara Mali is known for being a fitness lover and often practices dance as it is considered as the whole body workout which helps to keep fit, healthy, and maintained. Additionally, she follows a nutrient diet as well.

6- Shaved her head for a role

Mali left working in films, later in 2005, she made her comeback through a film named ‘And Once Again’ which was directed by Amol Patekar in which she portrayed the role of a monk for which she shaved her head.

In 2004, the actress worked in the Bollywood film named ‘Naach’ which became an instant hit of the year and she got critically acclaimed for given remarkable performance. In the film, she worked alongside Abhishek Bachchan as a lead actor.

In 2005, the actress wrote a story and screenplay for the Bollywood film named ‘Mr. Ya Miss’ which was directed by herself and Sachit Puranik. In the film, she worked alongside Aftab Shivdasani, Ritiesh Deshmukh, and others.