They guys need no detailed introduction as everyone knows Anu Malik, the greatest Indian singer and music director, flaunts his incredible singing style that has won millions of hearts. His melodious voice is enough to grab the attention of the larger audience. Here we are going to reveal his real name that many of us don’t know about it. His real name is Anwar Sardar Malik but he became popular by his stage name, Anu Malik and it became his identity. What’s more? Malik is an Indian National Award and Filmfare Award-winning music director who predominantly compose music for Bollywood movies. However, this does not end here as we are going to share some lesser facts to know more about him. 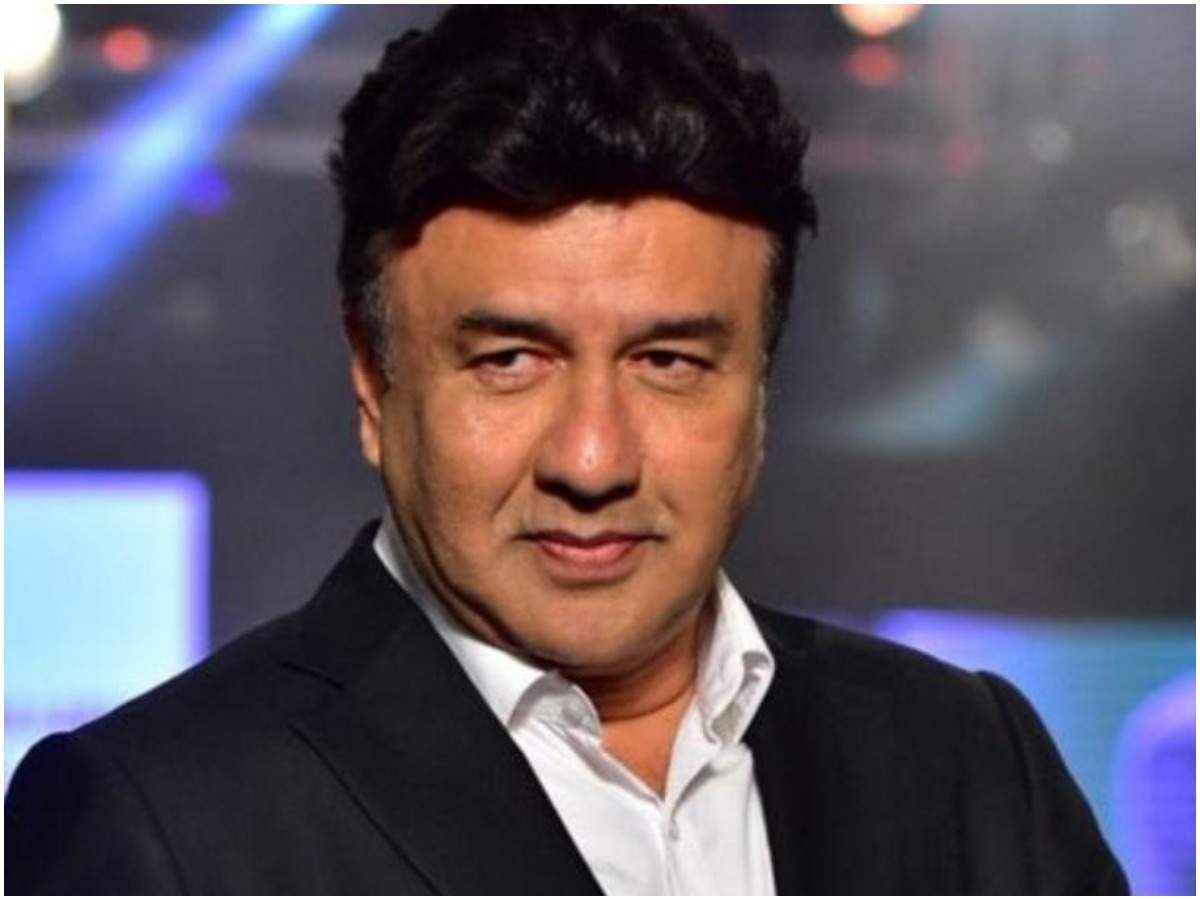 1- Comes from a family of Musicians

Anu Malik comes from a family of musicians as his father Sardar Malik was also a great music director. His brother Daboo Malik is also a music director. While his nephew, Armaan Malik, Amaal Malik, and Aadar Malik also belongs to the same field.

4- Trained by his Father

Anu Malik once revealed that he received his music training from his father, Sardar Malik and it is an honor to be the student of his father. His father was also a famed music director.

In an interview, Malik revealed that he had to wait for a longer period of 16 years from his debut to reach the peak of success after giving blockbuster Bollywood film titled ‘Baazigar’ starring Shahrukh Khan, Kajol, and Shilpa Shetty.

Anu Malik is a gifted man who has the ability to compose a flat song in just 20 minutes and for his skill, everyone appreciates him including music lovers, fans, and fellow stars.

You will be amazed to know that the famed singer and music director Anu Malik has composed music for more than 350 Bollywood movies so far. Alongside, her daughter named Anmol Malik also sung the song ‘Talli’ from the film named ‘Ugly Aur Pagli’ which was released in the year 2008.

Among many notable achievements, Anu Malik also got the National Film Award for composing the music for the Bollywood film ‘Refugee’ starring Abhishek Bachchan and Kareena Kapoor Khan. And the best is, it was their debut film which was released in the year 2001.