Dino Morea, an actor and a former model who predominantly works in Bollywood films. He has acted in several Indian movies for which he got much praise and fame. He comes from Bangalore, India, and is of mixed decent as his father is an Italian and an Indian mother who is from Kalamassery, Kerala. Morea has two brothers, the elder one is Nicolo Morea, and the younger one is Santino Morea. He moved along with his family to Bangalore, Karnataka from Italy at the age of 7. Morea got his primary education from Bangalore and also did graduation from St. Joseph College which was located in Bangalore. After completing his studies, he then started his career as a model and later, developed an interest in acting. However, there are many things left to know so have a look at these unknown things we have compiled for you! 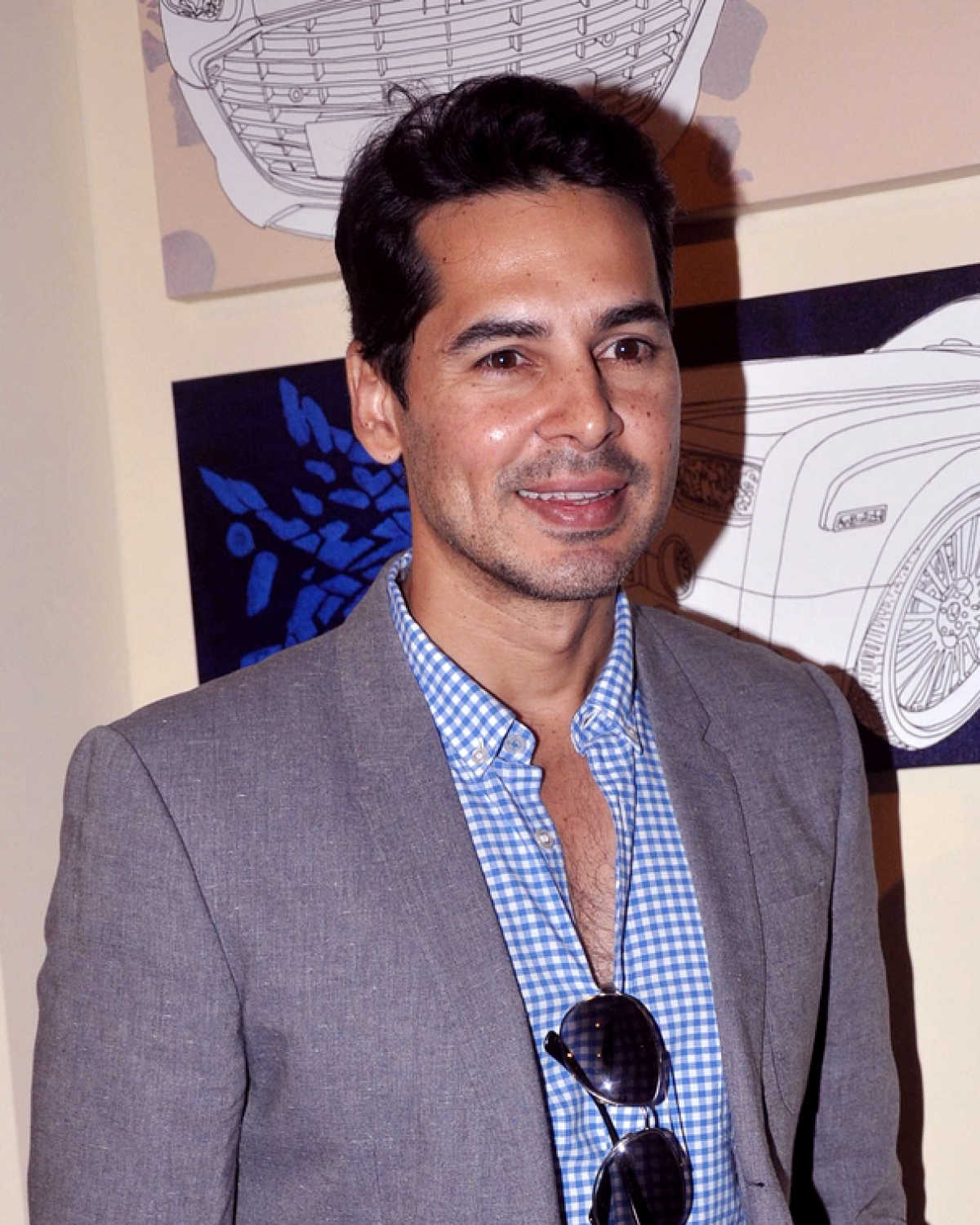 We all know him as Dino Morea but his real name is quite different. He was born as Dinanath Mohan Ravi Shankar Morea and later, his parents gave him a nickname as Dino Morea. And also, this became his identity in Hindi cinema.

Dino Morea is a multi-skilled actor who is known for his brilliant acting skills and also modeling skills. Initially, he took the start of his career as a model, and later, he developed his interest in the field of acting.

In 1999, the actor, Dino Morea debuted through a Bollywood film titled ‘Pyaar Mein Kabhi Kabhi’ in which he shared the screen space alongside Rinki Khanna who is the younger sister of the actress Twinkle Khanna. While the on-screen couple debuted together.

Dino Morea’s religion is Christianity. He was born to an Italian father, Ronaldo aka Ronnie Morea, and an Indian mother, Edna Morea. While his brothers’ names are Nicolo Morea (elder), and the younger one is Santino Morea.

Dino Morea’s favorite Bollywood on-screen pair is Shahrukh Khan and Madhuri Dixit Nene who are famous for their on-screen chemistry and strong bonding. There is no doubt that the pair is an all-time favorite of everyone.

The actor shared the screen with Bipasha Basu in several Bollywood movies including ‘Raaz’ (major breakthrough) ‘Gunaah’, ‘Rakht’, ‘Ishq Hai Tumse’, and many more that are notable. After working together, the duo fall in love and had a relationship with each other.

In 1999, the heartthrob actor, Morea took part in Gladrags Mehnat Competition. He was supporting 8 pack abs at a time when the film industry was not aware of that term.