An Indian actress, Fatima Sana Shaikh, is known for her good looks, stunning appearance, and splendid acting talent. She was born on 11th January 1992, India. She is popularly known for her work in the Indian film and television industry. And you know what? You have not noticed yet that Fatima is the one who portrayed the role as a child star in the comedy film ‘Chachi 420’, featuring Kamal Hassan, and others. Apart from this, she did many Bollywood films and became famous for her talent. There is much more to know about her, and here we are bringing you some unknown things you probably did not know about. 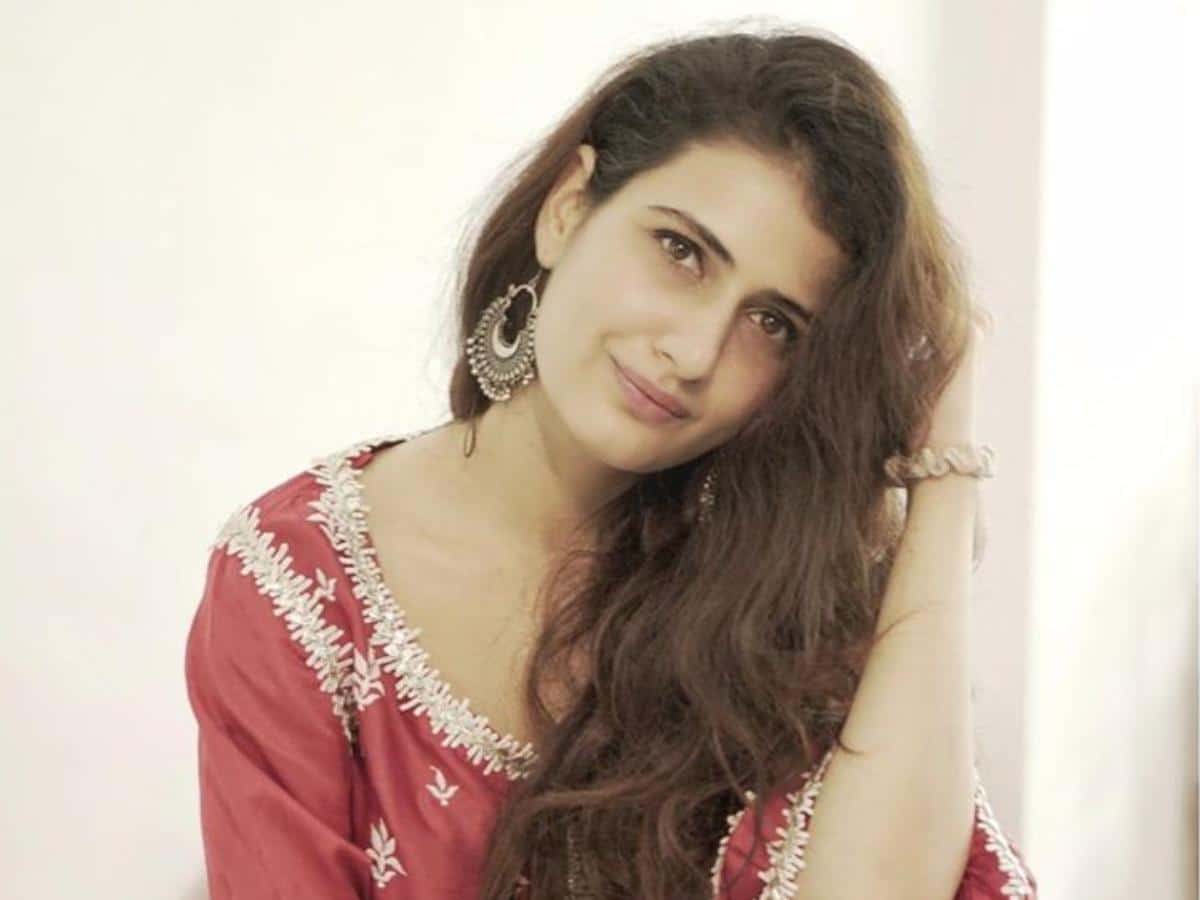 The stunning Fatima Shaikh made an appearance as a child star in the Bollywood film ‘One 2 Ka 4’ in which she shared the screen space alongside superstar Shahrukh Khan, Juhi Chawla, and Jackie Shroff. It was like a dream came true for her as she got a chance to work along with big stars at a young age.

Fatima Sana Shaikh also portrayed the role of Zoya in the Indian drama film name ‘Tahaan’ which was honored with ‘The German Star of India Award at ‘Bollywood and Beyond at Stuttgart Germany festival in the year 2009.

In 2016, the gorgeous beau got the chance to work alongside the Bollywood superstar Aamir Khan in the film ‘Dangal’ which was a sports drama film screened at the Beijing International Film Festival, and Second BRICS festival.

During her leisure time, Fatima Sana Shaikh loves reading, sketching, photography, and dancing as she thinks that such kind of activities keeps her energetic and productive throughout the day.

When it comes to her all-time-favorite actors, the actress never misses a chance to praise them. Once she revealed that she admires Shahrukh Khan, Deepika Padukone, Preity Zinta, and Priyanka Chopra Jonas for their amazing acting prowess.

Being an avid reader, Fatima loves reading her favorite books, such as; ‘Only Love is Real’ written by Brian Weiss, ‘Many Lives, Many Masters’ written by the same author. It seems she adores Weiss for his incredible writing skills.

A very few people know that the actress is a movie lover and loves watching her favorite movies many times, and the best is, she never gets bored. Well, according to various sources, we got to know that her favorite Hollywood movie is ‘American Psycho’.

Fatima Sana Shaikh is not a person who is blessed with just acting talent, yet she is an outstanding professional dancer as she loves dancing in her free time as well.