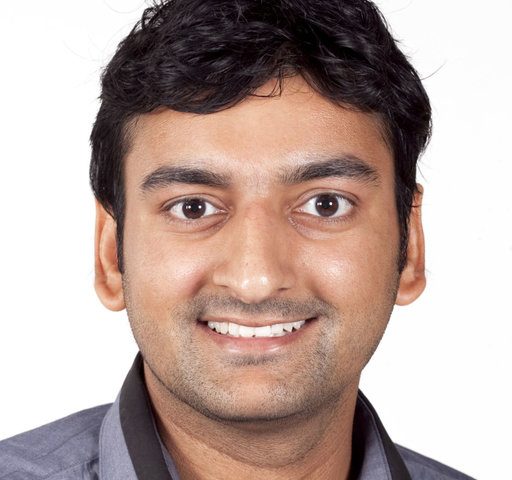 Manuj Sharma, a film actor, works in the Hindi film industry and has been giving breath-taking performances. The actor is basically from India and born in Muzaffarnagar. Sharma is the son of the famous businessman Om Prakash and his mother Raj Sharma is a housewife. While Manuj pursued a degree in the field of Hindi literature and Dramatics. Alongside, he completed a diploma in acting from Shri Ram Center, located in Delhi, India. He has acted in several films, but one of the most appreciated is ‘Ajji’ which was released in the year 2017. However, today we are going to share some unknown things you did not know before.

Manuj Sharma has done various Hindi films for which he got acclaimed, but one of his most popular films may include ‘Ajji’ which was released in 2017, and directed by Devashish Makhija. The film features Sudhir Pandey, Smita Tambe, and others.

Manuj Sharma shared the screen space with the heartthrob Bollywood actor Emraan Hashmi and Shreya Dhanwanthary in the film titled ‘Why Cheat India’ (2019) in which Sharma appeared in a supporting role.

Once the actor revealed that it was a pleasant memory when he got the chance to work along with the iconic actor, Amitabh Bachchan, in the film titled ‘Bhootnath Returns’ released in 2014.

Sharma admires the emerging talent of the Indian film industry and he adores the top-notched stars including Kartik Aaryan, Sara Ali Khan, Ananya Pandey, and Jahnvi Kapoor for the outstanding performances they have given so far.

Manuj Sharma is a music fan and loves listening to the music of his all-time-favorite singers including Arijit Singh, Armaan Malik, Kumar Sanu, Alka Yagnik, and the most celebrated is Neha Kakkar.

The actor had a love for acting since his young age and during his studies, Sharma decided to pursue acting as a career. After completing his studies, he then joined the acting line.

The passionate actor never stops struggling as he is among the ones who always look for golden opportunities to explore more in-depth.

Manuj Sharma loves listening to music, watching movies, and partying with friends and close ones to spend quality time with them.