Mohan V. Ram, popularly known as Mohan Raman, an Indian actor who predominantly works in the Tamil film industry but also made appearances in the Bollywood film industry. He has acted in many Tamil and Bollywood films for which he got immense love and recognition during his career life. Some of his films are notable including ‘Chennai Express’ in which he shared the screen space alongside superstar Shahrukh Khan, and among films, many more are worth sharing to watch. Apart from this, he also acted in ‘Sabse Bara Khiladi’ which was released in the year 1995. Moreover, this talented man has established himself as the best star in Hindi cinema. There are many things to know about him so let us dig out some unknown facts! 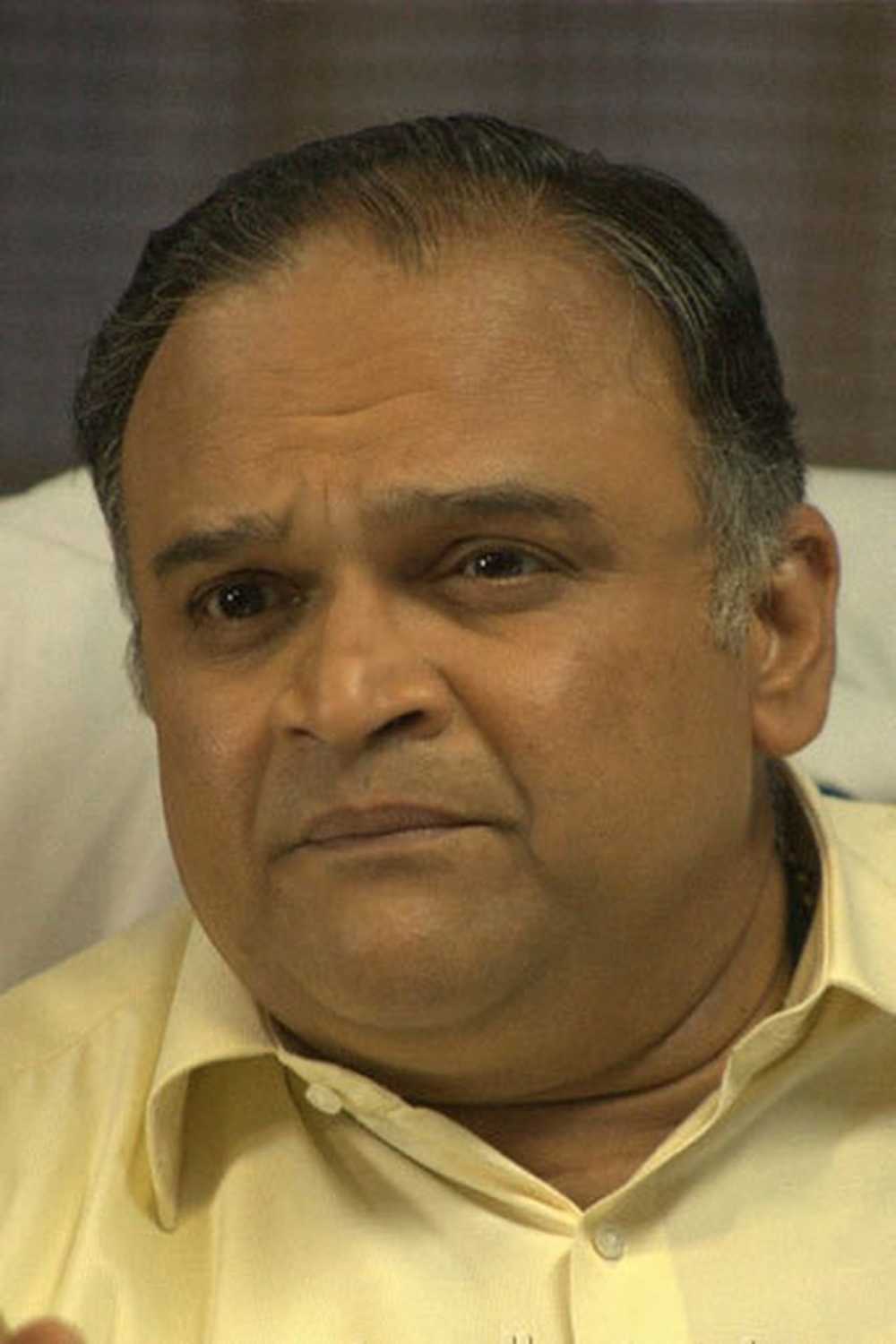 Mohan Raman is not just a talented actor, yet a great writer as well. In 2017 and 2019, the actor was a Jury member of the National Film Award for Best Writing on Cinema. Moreover, he is a film historian and also writes for The Hindu.

Mohan Raman is a versatile actor as he is the ability to play each role perfectly. From protagonist to antagonist, and even he also appeared as a ghost in the Bollywood film named ‘Golmaal Again’ which was released in the year 2017. In the film, he shared the screen space alongside Ajay Devgan, Parrineeti Chopra, Tabu, Arshad Warsi, Tushaar Kapoor, and others.

Mohan Raman made his prolific career as he has acted in more than 70 Tamil films and 05 Bollywood films so far. He has been working since 1991 and worked till 2017. Moreover, he also worked as a dubbing artist as well and made appearances in many television serials.

Mohan Raman is a huge fan of Bollywood’s most celebrated actors including Rajinikanth, Amitabh Bachchan, Shahrukh Khan, Salman Khan, and Aamir Khan for their amazing acting prowess and constant efforts.

Among many top-ranked singers, the actor, Raman loves listening to the music of his all-time favorite singers including M.Rafi, Jagjit, R.D.Burman as he mostly listens to his favorite ghazals.

Mohan Raman also worked as a voice-over artist as he dubbed his voice for Suresh Krishnamoorthi ((Pulan Visaranai 2), and many others that are notable for which he got much appreciation.

During his free time, the actor loves watching movies and television programs, listen to music, and spending time with his family. He believes that such kind of activities helps him to get refreshed after doing a lot of work.