An Indian actor, Prasanth Alexander who is known for working in the South Indian film industry and has worked in Malayalam films. His well-praised performances are enough to win the hearts of many as he has been amusing his fans and admirers. In 2002, the actor debuted through a movie named ‘Nammal’ in which he gave a brilliant performance. Since then, he never looked back and continued to struggle. The actor has the ability to fit himself in each character and this led him to get a huge fan following in his real life. And that’s amazing! Here we are going to share some lesser facts probably you didn’t know before. So, let us have a look! 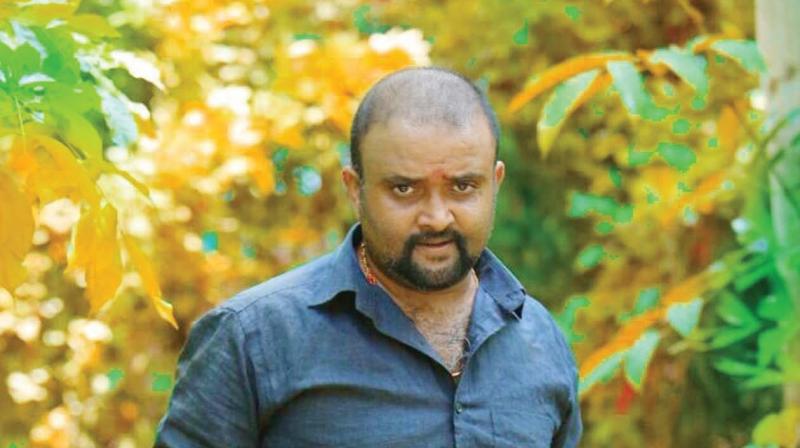 Prasanth Alexander loves enjoying his free time with his family. Also, he takes time out for his friends and loves hanging out with them to spend quality time.

Alongside his acting career, the versatile actor, Prasanth Alexander anchored the show named ‘Crazy Records’ which was aired on Asianet. That’s great!

In 2002, the actor debuted through a film named ‘Nammal’ which became an instant hit of the year. Fortunately, he was being praised by everyone including his fans and followers.

The actor mostly played minor roles in more than 50 Malayalam movies and that’s like a big win for him. The actor gave wonderful performances in many films, like; ‘The Great Father’, Johny Johny Yes Appa’, and many others.

Some movies, like; Operation Java, Action Hero Biju, and many others gave him a new lease to his film career. And that’s an amazing achievement for him.

In 2019, the actor made his Bollywood debut through a film named ‘India’s Most Wanted’ which is considered the best directorial of Rajkumar Gupta.

7- Wrote Dialogues for a Film

The most talented actor is also a dialogue writer. And the best is, he wrote dialogues for the film named ‘Velaikari Irunthalum Nee En Mohavalli’ for which he got much recognition.

The actor, Prasanth Alexander also tried his luck by working as a Creative Director for a Bollywood film named ‘Race’ in which Abhishek Bachchan played a significant role.