When it comes to talent, few names pop up in our minds, and Rajesh Jais is one of them who struggled and worked hard to accomplish the career goals. The student of the National School of Drama, who also did Honorary Doctorate in Performing Arts, is a member of Jharkhand Film Development Council of Jharkhand Government, India. The Indian actor has done various movies including ‘Rab Ne Bana Di Jodi’ opposite Shahrukh Khan and Anushka Sharma, ‘Airlift’ released in 2016, and many more that are popular in a list. Apart from this, he also made an appearance in the rom-com film ‘Life Partner’ (2009) opposite Govinda, Tusshar Kapoor, and others played well. However, this does not end here as we are going to share some unknown things you did not know about. 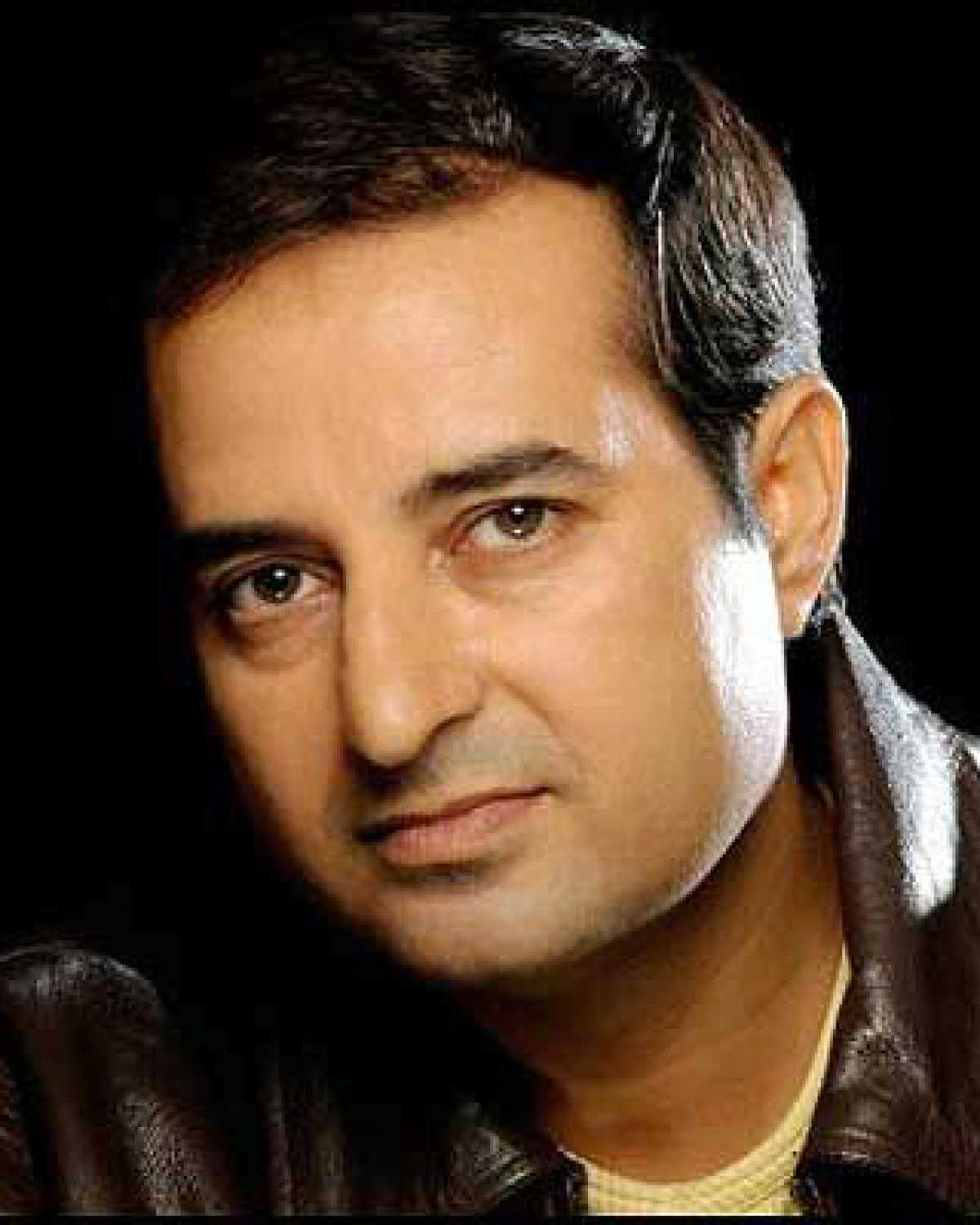 During his college days, Jais met a cultural group who asked him to sing, dance, and surprisingly, he did all that effortlessly. At that moment, he discovered his interest in this field and decided to pursue it as a career.

After discovering his interest in acting, his professor, his mentor Ajay Malkani helped to introduce him to the National School of Drama that’s how he started his acting venture.

3- Belongs to a Family of Actors

Acting is in his genes. In fact, Jais’ parents were used to work as theatre artists and worked in the theatre group of Minoo Mumtaz.

Rajesh Jais believes that learning is a lifelong process, so he never stops learning and exploring himself. While among many, one of his best roles may include ‘Sapno Ke Bhanwar Mein’ a serial which was aired in Life Ok.

In an interview, Rajesh Jais revealed that his favorite medium is Theatre as he is still a part of the most famous play ‘Mughal-e-Azam’ where he works as a narrator and also playing the role of Sangtarash. He has completed 250 shows with them.

Rajesh Jais further shared that he loves performing on the stage as he always enjoys it the most whenever he comes on the stage.

In the film named ‘Indoo Ki Jawani’ in which he shared the screen space along with the actress Kiara Advani and appeared as her father. Jais shared that his experience was nice as he felt good working on the big screen and that’s a great thing.

Currently, Rajesh Jais busy shooting for the upcoming project named ‘Chhorii’ which is a horror film, and it was directed by Nushrratt Bharucha, and shoot located somewhere close to Bhopal.