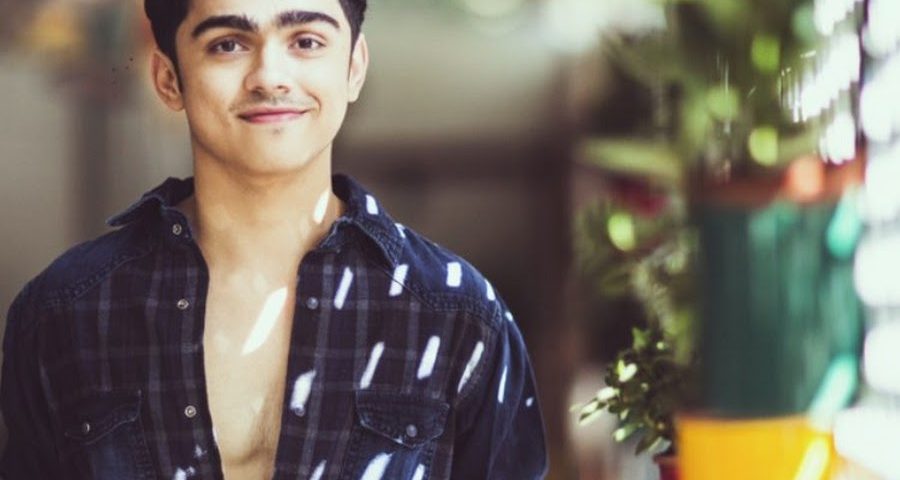 One of the most acclaimed Indian actors, Rohan Shah who has worked in both the film and television industry, particularly worked in the Bollywood film industry and Indian television industry where he did many amazing performances and loved by everyone. He has worked on many projects, but mainly known for appearing in the serial ‘Itna Karo Na Mujhe Pyaar’ in which he portrayed the role of Agham Neil Khanna. While the serial was aired on Sony TV. Apart from this, he has given a fantastic performance in the Bollywood film named ‘Hacked’ in which he appeared as Vivek along with Hina Khan. While the film was released in 2020. Well, to know more about him, let us dig out some lesser facts! 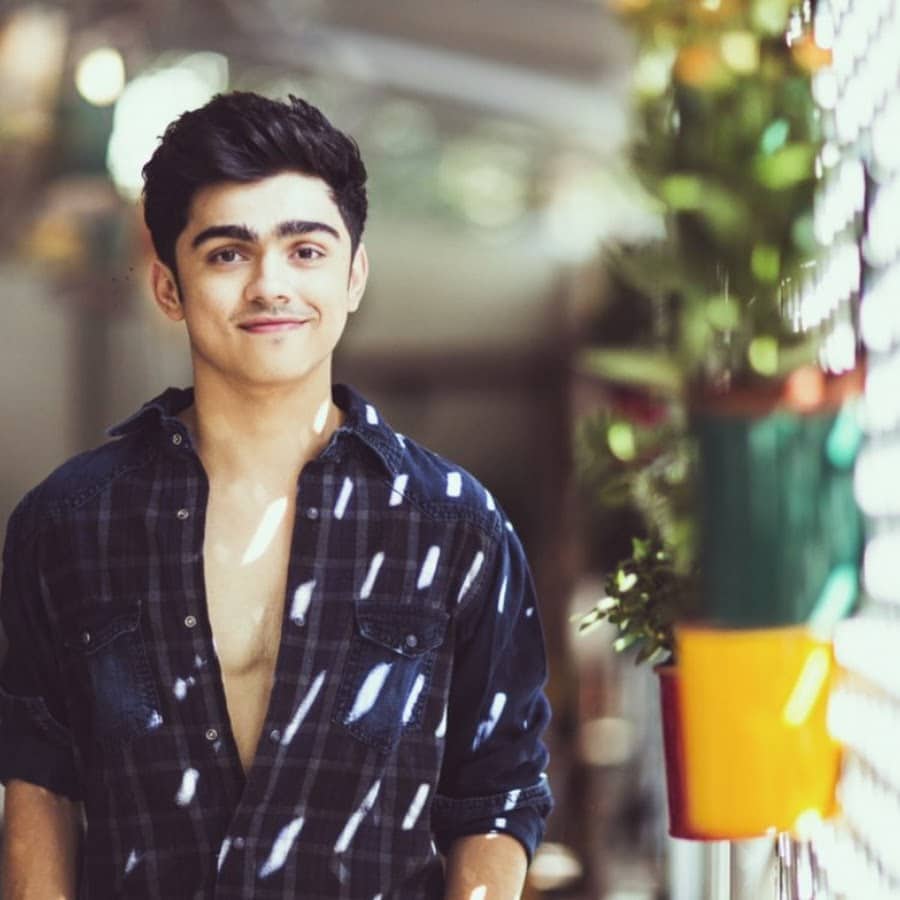 Among many hit serials and films, Rohan Shah is famous for appearing in the television serial titled ‘Humse Hai Life’ which was started in 2011 and ended in 2012. In the serial, he portrayed the role of Gautam Dhillon.

Do you know that Rohan Shah is the one who made an appearance on the reality television show named ‘Boogie Woogie’ in 2008. On the show, he appeared as a contestant as he took part in the show which became popular those days and everyone loved to watch.

Rohan Shah loves writing and dancing during his free time. Once he revealed that whenever he gets time, he loves to utilize his leisure time writing and practicing a dance to make himself productive and energetic.

You guys will be amazed to know that Rohan Shah is the son of Milan Shah who is a well-known costume designer. It seems the actor has a strong association with the industry but what’s best, he never takes advantage of it and achieved everything on his merit.

Rohan Shah is a huge fan of the most acclaimed Bollywood actors, such as; the iconic actor Amitabh Bachchan and superstar Shahrukh Khan. Once Shah revealed he admires the outstanding talent of these superstars.

In 2013, the actor worked with the Bollywood biggies, such as; Hrithik Roshan, Priyanka Chopra Jonas, Vivek Oberoi, and Kangana Ranaut in the Bollywood film named ‘Krish 3’. It was a dream come true for him when he got the chance to work alongside superstars. In the film, Rohan Shah appeared as the young teenage Kaal.