Sanah Kapoor, an Indian actress, works in the Bollywood film industry. She is popularly known for appearing in the film named ‘Shandaar’ released in 2015. The film features Shahid Kapoor, Alia Bhatt, and others who played significant roles in the film. Later, she made appearances in other movies like; ‘Khajoor Pe Attkay’ released in the year 2018, in which she worked alongside Vinay Pathak. In 2020, she also appeared in the film named ‘Saroj Ka Rishta’ in which she worked alongside Kumud Mishra, Gaurav Pandey, and others who played their roles effectively. However, this does not end here as today we are going to share some unknown things you probably did not know about. 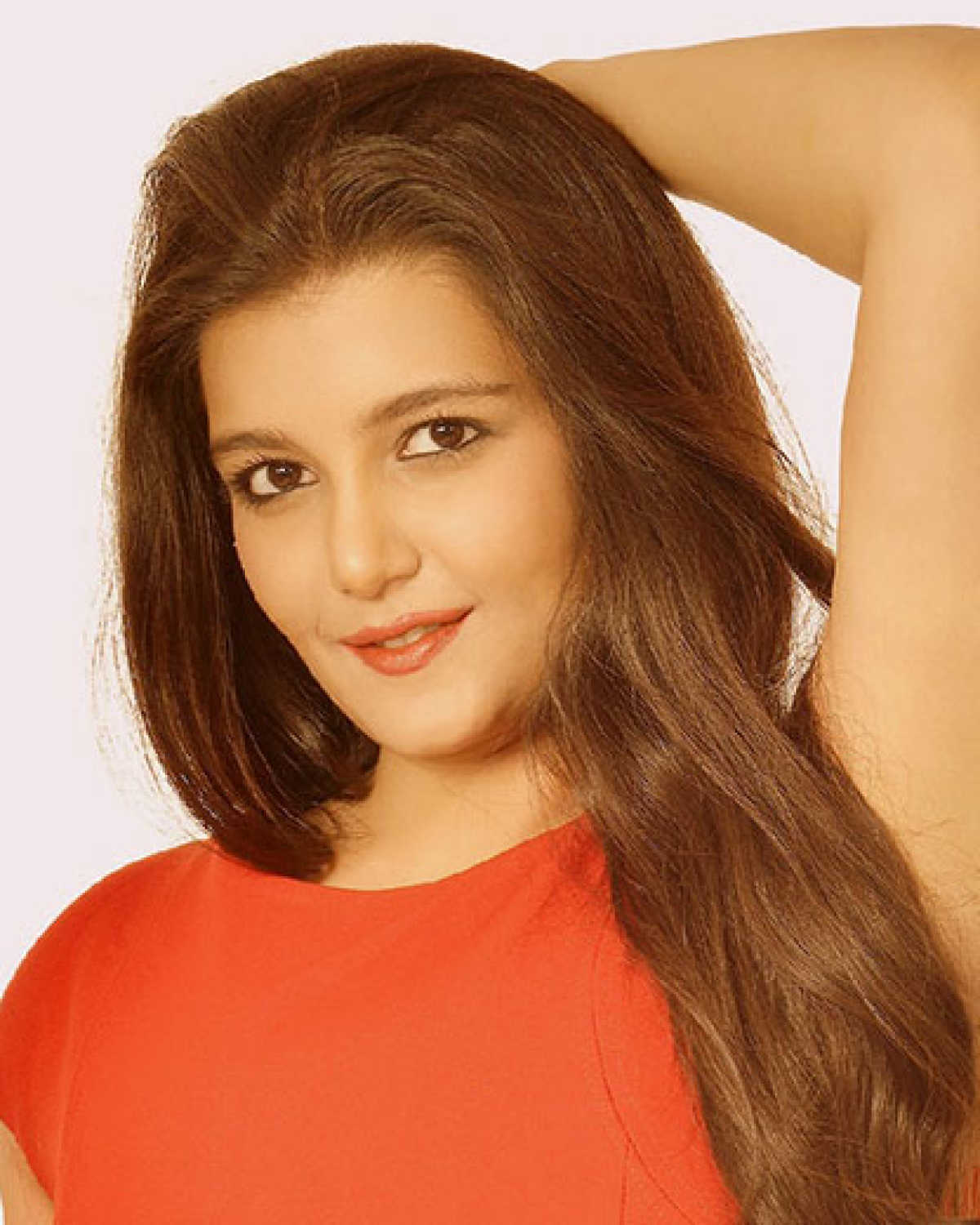 Here is an amazing fact you might not know as Sanah Kapoor is the sister of the heartthrob, most talented, Indian actor, Shahid Kapoor. And you will be amazed to know that she is the daughter of the famed actor Pankaj Kapoor.

Sanah Kapoor got a chance to work alongside her perfect brother Shahid Kapoor in the Bollywood film ‘Shandaar’ in which she also worked alongside Alia Bhatt. While it released in the year 2015.

‘Khajoor Pe Attkay’ actress loves spending her leisure time traveling and dancing as she believes that these activities help her to refresh her mind.

Being a sister of Shahid Kapoor and a daughter of Pankaj Kapoor, Sanah Kapoor has strong associations with the industry, but she never takes any advantage of it.

Here you will be amazed to know that the most celebrated actress Supriya Pathak is her mother as she married the famed actor Pankaj Kapoor.

7- Worked alongside her father

Sanah Kapoor has worked alongside her father Pankaj Kapoor in the film named ‘Shandaar’ starring Alia Bhatt and brother Shahid Kapoor. The film was released in the year 2015.

8- Close to her Grandmother