Sheetal Thakur, a gorgeous face of the Indian film and television industry, hailing from India and working as an actress and model. She is known for being a fiancee of Vikrant Massey who is also a famed actor working in films and television serials. The actress made her career prolific by working in many films. Among various hit films, she became famous for playing roles in ‘Lootera’ released in 2013, ‘Bambukat’ which was released in the year 2016, and many others that are worth sharing. Sheetal got much acclaim during her career life as she puts efforts to establish herself as a renowned star of the industry. However, her fans want to know more about her and for them, we are sharing some lesser facts! 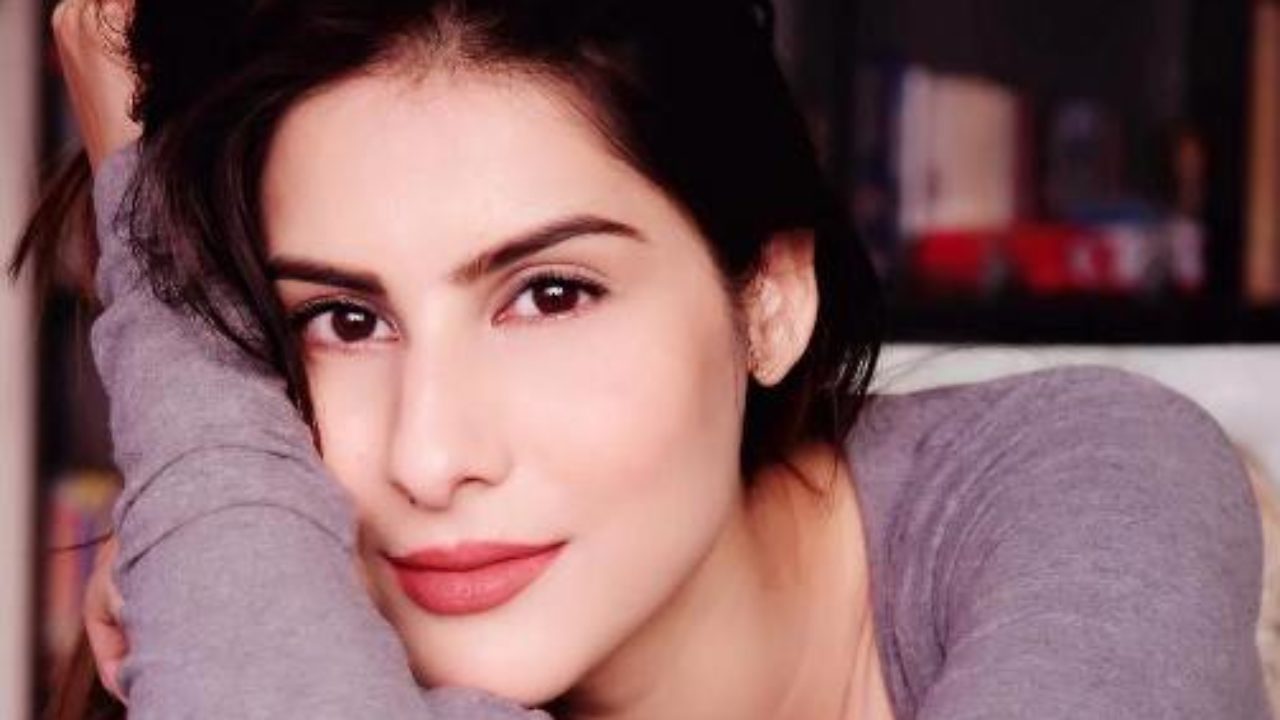 1- Holds a degree in B-Tech

Sheetal Thakur did her schooling from St.Xavier Senior Secondary School, located in Chandigarh, India. Later, she joined the Univerity of Delhi from where she completed her bachelors as a B-Tech in Information Technology.

She is a vegetarian and loves eating light food, such as; green vegetables, smoothies, and juices with low fats and calories to keep herself maintained, healthy, and fit.

When it comes to reading, she never expresses her love for reading books as she has been a bookworm since her childhood and read a lot of books by different authors to know the world from different perspectives.

Despite having a busy schedule, she never misses the chance to cook whenever she gets time. What’s more? You guys will be surprised to know that she flaunts her culinary skills and loves to cook for her family.

She is a huge fan of the Bollywood superstar Salman Khan and never forgets to sing the praise for him for his incredible acting talent as he has the ability to win the hearts of many with his excellent acting skills.

Being an avid book reader, the actress reads different authors to know the diverse range of perspectives and when it comes to her favorite author, she always praises Orhan Pamuk.

Among other favorites, her best-loved colors are red and orange as they are bright colors and symbolizes liveliness. While among her favorite places, she loves to visit Paris which is one of her most favorite countries.