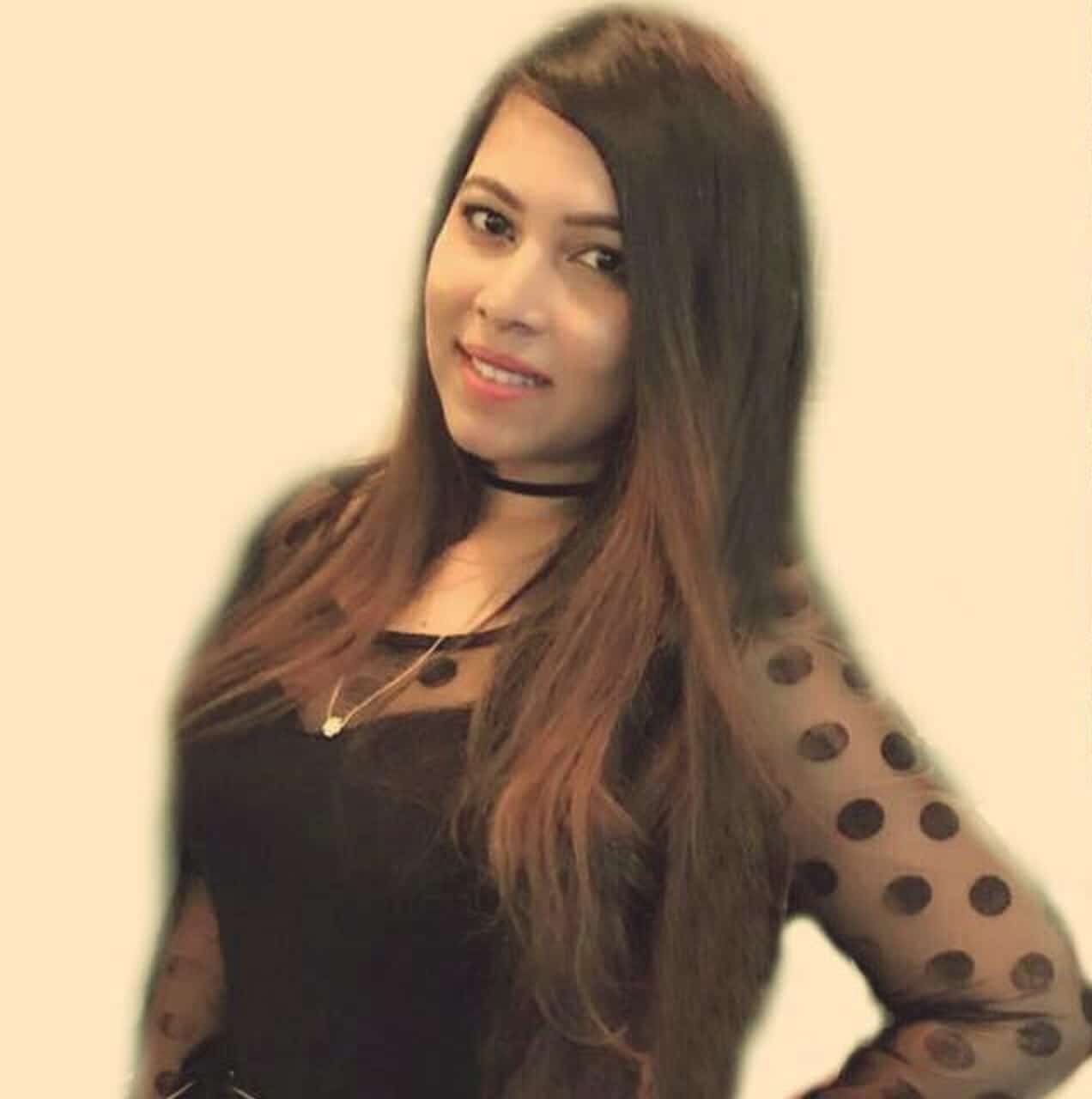 Tina Chandorkar is predominantly working in the Bollywood film industry where she mostly portrays the role as a supporting actress and is adored by many for her brilliant acting chops.

Tina Chandorkar loves watching movies, workout, listening to music, and hanging out with friends in her leisure time. Also, she loves to cook in her free time.

The year 2019 was full of opportunities for Tina and that’s the reason, she gave back-to-back hit movies, such as; Judgementall Hai Kya’, and ‘Chhichhore’ for which she got acclaimed among fans and followers.

Since the day Chandorkar started her career, she got several opportunities to work with Bollywood biggies, such as; Sushant Singh Rajput (late), Shradha Kapoor, Varun Sharma, and many others who are famous for their talent.

Her favorite Bollywood film director is Nitesh Tiwari who directed the film named ‘Chhichhore’ in 2019. He is known for his incredibly amazing direction skills which make him stand out.

When it comes to her favorite Bollywood actress, she never forgets to praise none other than Kangana Ranaut who is known for her outstanding acting prowess. In the film ‘Jugementall Hai Kya’, Tina shared the screen with Kangana Ranaut and Rajkummar Rao.

The actress, Tina Chandorkar loves her acting profession and has been dedicated to giving her best to the Hindi cinema where she has established her indentity.

8- Grateful to her Fans

Tina Chnadorkar feels grateful to her fans and admirers who have been a constant support in her career life. She loves interacting with them on her social media accounts.