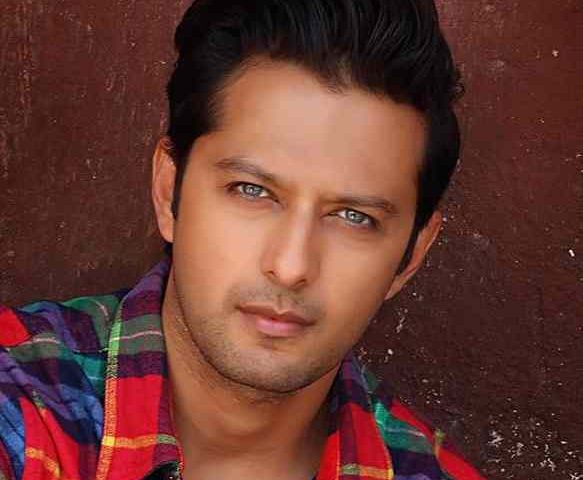 Vatsal Sheth, an Indian actor, model, and successful entrepreneur. Mainly, he is known for his acting skills as he has acted in many Indian films. While he debuted through a Bollywood film named ‘Tarzan’ in which he portrayed the role of Raj Chaudhary and the film released in 2004. In the film, he played the son of Ajay Devgan and acted alongside Ayesha Takia who also made a debut through this film. The actor also made a few appearances in Indian television series and web series including the love-saga series ‘Haasil’ and others. Apart from this, he made a career in the field of modeling and worked for notable brands. Also, he is a great and successful entrepreneur as well. However, to know more, we have compiled some lesser facts for you. Let us give it a read! 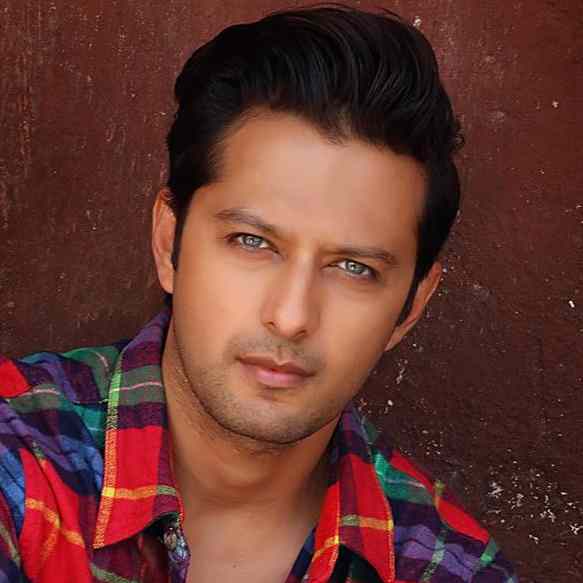 The innocent boy is not just a talented actor and model, yet an expert in Mathematics as he pursued a degree of bachelors (B.Sc) in the field of Mathematics from the Mithibai College, located in Mumbai, Maharashtra, India.

Vatsal Sheth was born on 5th August 1980 in Mumbai, Maharashtra, India. And according to his date of birth, his zodiac sign is Leo. Those people who born under the sign of Leo are ambitious, bold, perfectionists.

Vatsal Sheth is known for playing the role of Raj Chaudhary in the debut film ‘Tarzan- The Wonder Car’ which was released in the year 2004. In the film, he was seen as the son of Ajay Devgan and acted alongside the newcomer, Ayesha Takia who debuted through the same film.

The actor, Vatsal Sheth loves gymming, dancing, and playing outdoor games. And all these activities help him to be a productive person throughout the day. Also, he loves watching movies and listening to music.

The winsome boy, Vatsal Sheth is a vegetarian who loves eating homemade food. Also, he loves eating food items made from vegetables. Mostly, he prefers to eat homemade dishes, and occasionally, he eats outside.

His most favorite Bollywood actors are Salman Khan, Ajay Devgan, Angelina Jolie, and Tabu who are famous for their greatest acting talent and also known for being the most celebrated stars of the cinematic world.

Vatsal Sheth’s most favorite colors are White, Black, and Grey as these are sophisticated colors and adds grace to his persona. His most favorite sports game is cricket that he loves to watch and play whenever he gets time.

Vatsal Sheth took the start of his acting career through a television serial ‘Just Mohabbat’ which was started in 1996 and ended in the year 2004. It was the most popular serial in which he gave a brilliant performance for which he got much praise.