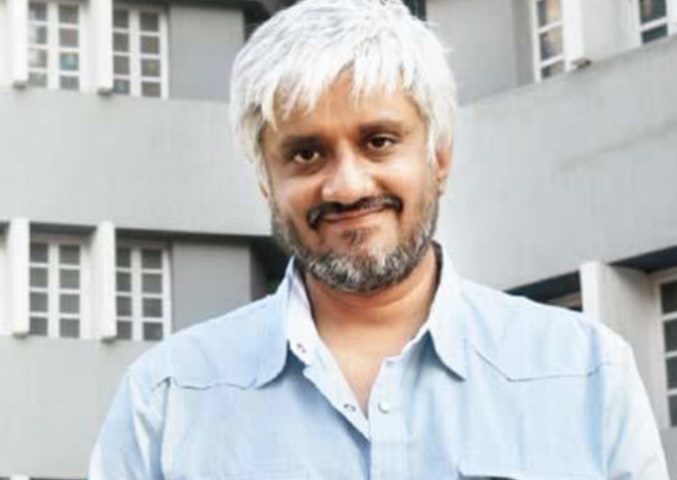 Vikram Bhatt is a well-known filmmaker and one of the Hindi film industry’s pioneers. His father, Pravin Bhatt, is an acclaimed director of photography who has worked on over a hundred films over the course of his career, which spans more than fifty years.

He has directed more than 35 films and written screenplays for more than 15 films over the course of his career, which spans more than 25 years. Let’s discover more about this talented celebrity with some interesting facts that you didn’t know.

The famous director reveals in an interview that he hates Birthdays as he got stressed on his birthday. The main cause of this is because in today’s world there is no concept of sending flowers or decorating houses, people wish you by sending WhatsApp message which he doesn’t like.[1]

Although he has directed many horror films like “Raaz”, you’ll be surprised to listen that he is afraid of ghosts and ghouls.

He directed his first film “Janam” which was not a huge success for him. His first four films did not perform well in theaters. Fareb was his first successful directorial venture.

Bhatt was happily married to “Aditi”, his childhood sweetheart, with whom he has a daughter “Krishna”. But he had an affair with former Miss Universe “Sushmita Sen”, which led to the breakup of his marriage. But it was only a short-lived relationship, as he soon moved on to  “Ameesha Patel”, who starred in “Kaho Na Pyaar Hai”.[2]

“Fareb” was his first successful directorial venture. Following that, he had a string of hits like “Ghulam”, “Kasoor”, “Raaz”, and “Awara Paagal Deewana”.

He received the “Stardust Award” for Best Director of the Year for his movie “Raaz” in 2003 also he was nominated for “Filmfare Awards” for best director in 1999.

After the release of Vikram Bhatt’s film “1920 London”, actor “Kamaal R. Khan” gave a preview of the film in which he made rude comments about him and Meera Chopra, the film’s actress. KRK was taken to court by Vikram for defamation.