Anil Dhawan is one of the most popular stars who has been working in the Bollywood film and television industry where he did several projects. He took the start of his career through a debut movie ‘Chetna’ released in 1970. Later in 1971, he gave a fantastic performance in ‘Piya Ka Ghar’. He is still remembered on the silver screen for the best-loved song ‘Yeh Jeevan Hai’ in the movie ‘Piya Ka Ghar’ in which he shared the screen space with Jaya Bahaduri. However, there is much more to know about him and here we are bringing you some unknown facts about him. 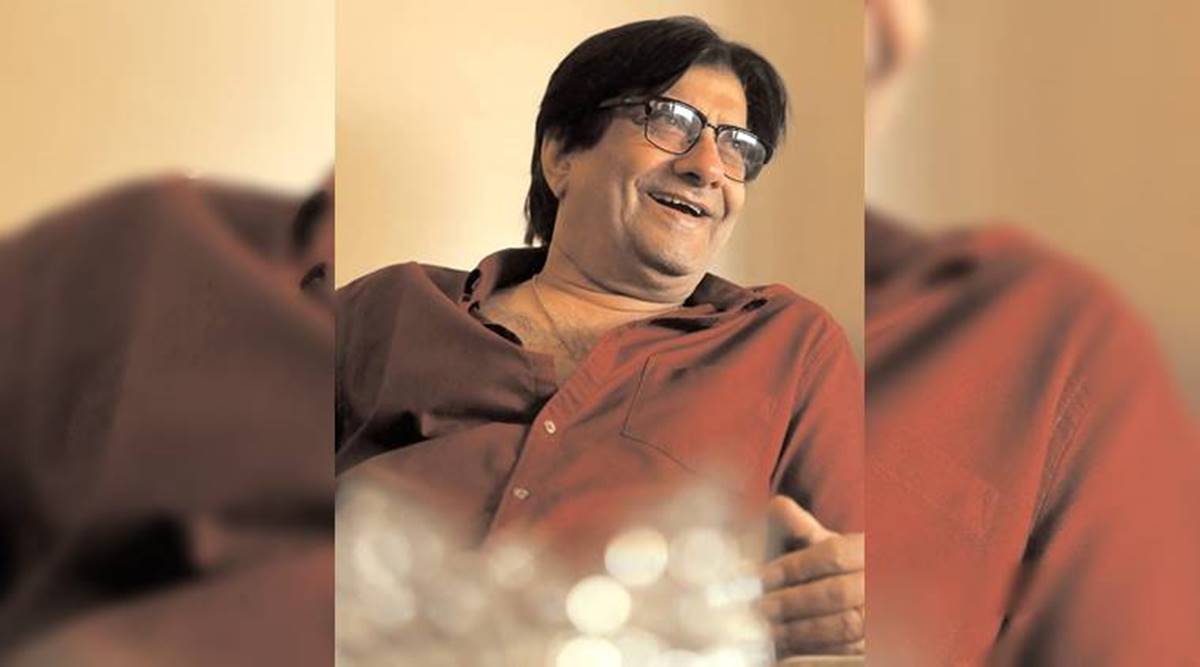 Anil Dhawan gave a splendid appearance in the Bollywood blockbuster film named ‘Kora Kaghaz’ in which he worked alongside Vijay Anand and Jaya Bachchan. While it was released in the year 1974.

Anil Dhawan rose to fame after appearing in the movie ‘Piya Ka Ghar’ in 1972 alongside Jaya Bachchan and in the film he gave an amazing performance in the song ‘Yeh Jeevan Hai’.

The actor is basically from India as he was born on 27th November 1950 in Delhi, India. According to his date of birth, his zodiac sign is Sagittarius.

The veteran actor also joined had an inclination in a political party and he joined ‘Aam Aadmi Party’ which is an Indian Political Party founded on 26th November 2012.

You guys have might not hear the relationship between the duo. But today, we are going to tell you that Anil Dhawan is the younger brother of the Bollywood famed film director David Dhawan.

Anil Dhawan is the paternal uncle of the heartthrob actor Varun Dhawan who is the son of the famous film director David Dhawan. This way, we can say that Dhawans has strong associations in Indian cinema.

His most favorite Bollywood actors are Vinod Khanna, Asha Parekh, and the dream girl Hema Malini. While among many top-notched Bollywood singers, she admires the legendary music maestro M.Rafi (late).