Suyash Pandey, popularly known as Chunky Pandey, an Indian film actor who predominantly works in Bollywood cinema and has acted in more than 100 movies during his career. And this is a huge success as he has built his identity in the Indian film industry by working in more than 100 movies. During the span of 1987 to 1994, he had worked hard and gave wonderful performances. Morevoer, he got the chance to work alongside Bollywood biggies and it was like a dream come true for him. Pandey always wanted to be an actor and finally, he succeeded in what he decided to do in terms of pursuing his career. Well, there are many things to know about him that people are not aware of. So, let us have a look at these unknown facts we have compiled for this guy! 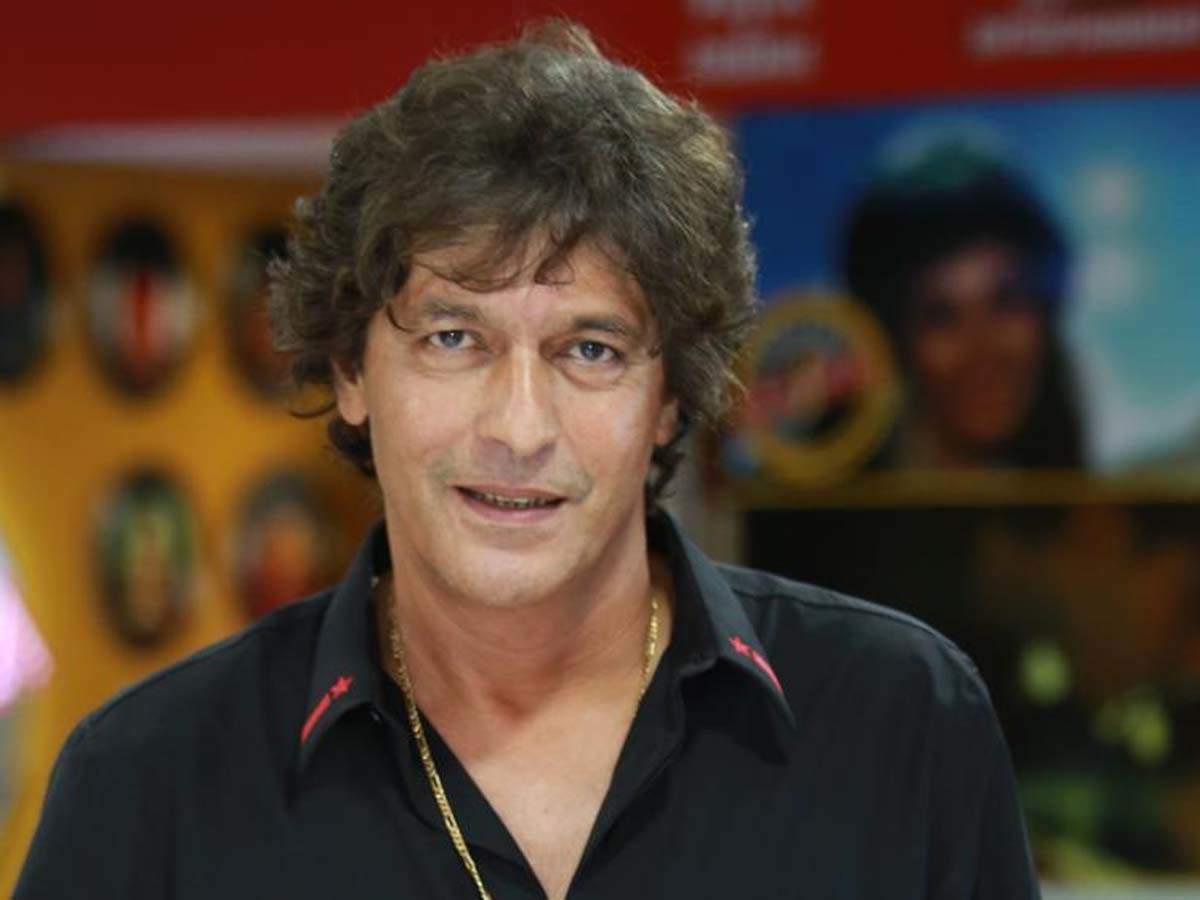 1- Comes from a family of Doctors

Many of us don’t know about his family background but here you will be surprised to hear that Chunky Pandey comes from a family of doctors as his father, Sharad Pandey, and mother, Snehlata Pandey were doctors by profession.

Chunky Pandey is the man who was so active during the years 1987 to 1994, and during his career life, he has worked with many beautiful Bollywood actresses, but one of the best is Neelum with whom he shared amazing on-screen chemistry that everybody loved.

Chunky Pandey is undoubtedly a great, admiring, and successful actor but he is also a great father who supported her daughter, Ananya Pandey to join the field of showbiz as it was her passion too.

Chunky Pandey loves hanging out with friends and partying with them and family members with whom he always wants to spend his time. He considers them as the precious gifts of life.

Chunky Pandey loves eating a variety of food and especially, he loves eating Pasta Carbonara, meethi daal with chawal, and daal mash are some of the most popular Indian dishes that he loves to eat.

Being a movie lover, Pandey loves watching movies and when it comes to his favorites, he always shares a few names including ‘Don’, and ‘Vishwatma’ starring Sunny Deol, Naseeruddin Shah, Gulshan Grover, Divya Bharti, Chunky himself, and others.

Apart from acting in films, Chunky Pandey owns a Stage Show Host Company titled ‘Bollywood Electric’ and the best is, he is running successfully. Wow… this is an incredible achievement.!