Kajol Devgan, popularly known as Kajol is an Indian famous film actress. Her name is among one of the best and successful actresses in the history of Indian cinema. Kajol is the winner of many awards for her acting, she holds the record for most Best Actress awards previously set by her aunt Nutan. Kajol is the daughter of actress Tanuja and her father Shomu Mukherjee who was a film director or producer, he died in 2008 after suffering cardiac arrest. Her younger sister Tanishaa is also an actress. Kajol has been married to actor Ajay Devgan in the year 1999, with whom she has two children. Kajol started his debut in the year 1992 with Bekhudi. Since then, she did not look back and continued her work by giving tremendous performances during her career life. Her personal and professional life is so interesting and we are sure her fans want to know more about the gorgeous, lively actress. So, let us have a look at these unknown things! 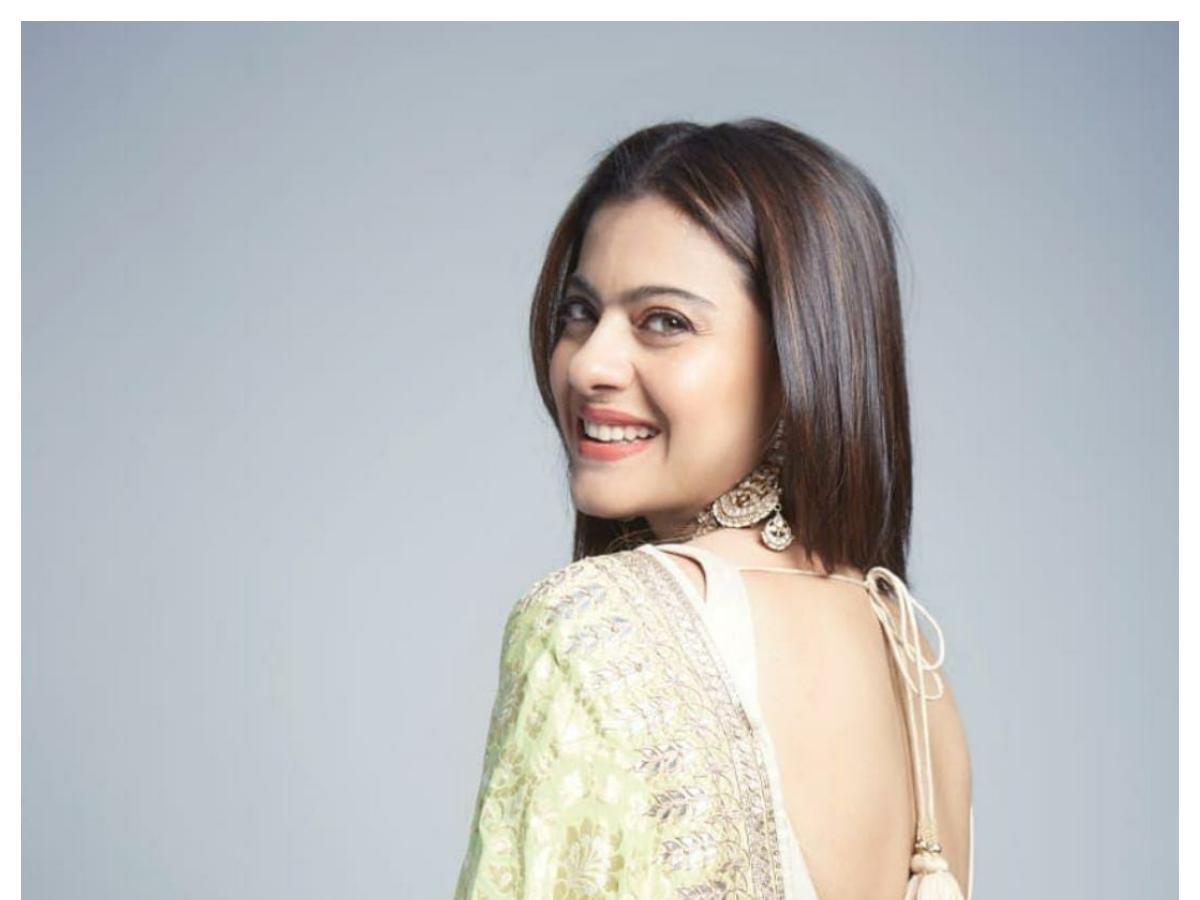 8 Things You Didn’t Know About Kajol

Kajol was born in Bombay, she was extremely mischievous as a child and she was also very stubborn and impulsive from a very young age. Her parents separated when she was very young. Kajol was looked after by her maternal grandmother. Kajol was grown up between two cultures. Kajol inherited Maharashtrian pragmatism from her mother and Bengali temperament from her father. Her mother builds a sense of independence in her at a very young age.

Kajol was educated at a boarding school named St. Joseph’s Convent School, Panchgani. Kajol quit her studies for acting and made her first commercial success with Baazigar in the year 1993 opposite Shah Rukh Khan. Kajol worked with Khan in several blockbusters from which she gained wide public recognition. Kajol played many leading roles in her most films. She has featured as a talent judge for the reality show.

Kajol is predominantly known for her work in Hindi cinema, she was born on 5 August 1974 in Bombay, Maharashtra, India. The star sign of the actress is Leo and she has all the qualities her star sign. Kajol is the 157th most popular Leo.

Kajol is one of the most successful actresses of all time in India. She was awarded the Padma Shri, the 4th highest award in the country in 2011. She has won 6 Filmfare Awards and also been nominated for 2 International Indian Film Academy Awards. The actress has a record of most wins at Filmfare. Kajol is listed as par database as the 3rd most popular celebrity for the day August 5 and the 13th most popular for the year 1974. Kajol is the 35th most famous Indian and ranks 7th among famous people born in Mumbai, Maharashtra, India.

Kajol is a very lively person, she enjoys her life at every step. She has a great interest in reading whenever she gets time she likes to read books. Kajol also likes to do knitting in her free time. Woww..super talented!

Kajol loves traveling, she used to travel with her family. Kajol’s favorite destination is Europe. Her favorite color is white. She likes to eat pizza, spaghetti, salad with olives, and French fries. The actress’s favorite director is Adithya Chopra and the favorite actor is Ajay Devgan and Shah Rukh Khan, the favorite actress is Sridevi.

Despite acting, Kajol is also involved in many charities work. She is a social activist and noted for her work with widows and children. And here we can say that she is such a kind and generous human being.

Kajol spends a very luxurious life with her family. Kajol is a wonderful actress, great dance, and businesswoman but most of her earnings come from acting and brand endorsements. Kajol is one of the high-paid actresses in India. The total net worth of Kajol is 24 million USD approximately as per record.