Rajat Rawail, one of the well-known faces of the Indian film industry as he is working as an actor, film director, and film producer as well. Rawail is popularly known for producing hit films including ‘Ready’ which was released in the year 2011. It was considered as one of the best films of the year for which he got appreciated by everyone. The actor was born, grew up, and studied in Mumbai. After completing his studies, he then took the start of his career as an assistant director and worked alongside Ramesh Sippy. His debut project as an assistant director was ‘Bhrashtachar’ released in 1989, and since then he continued to struggle to accomplish all his career goals. Well, here we have compiled some unknown things you probably did not know about him. So, let us have a look! 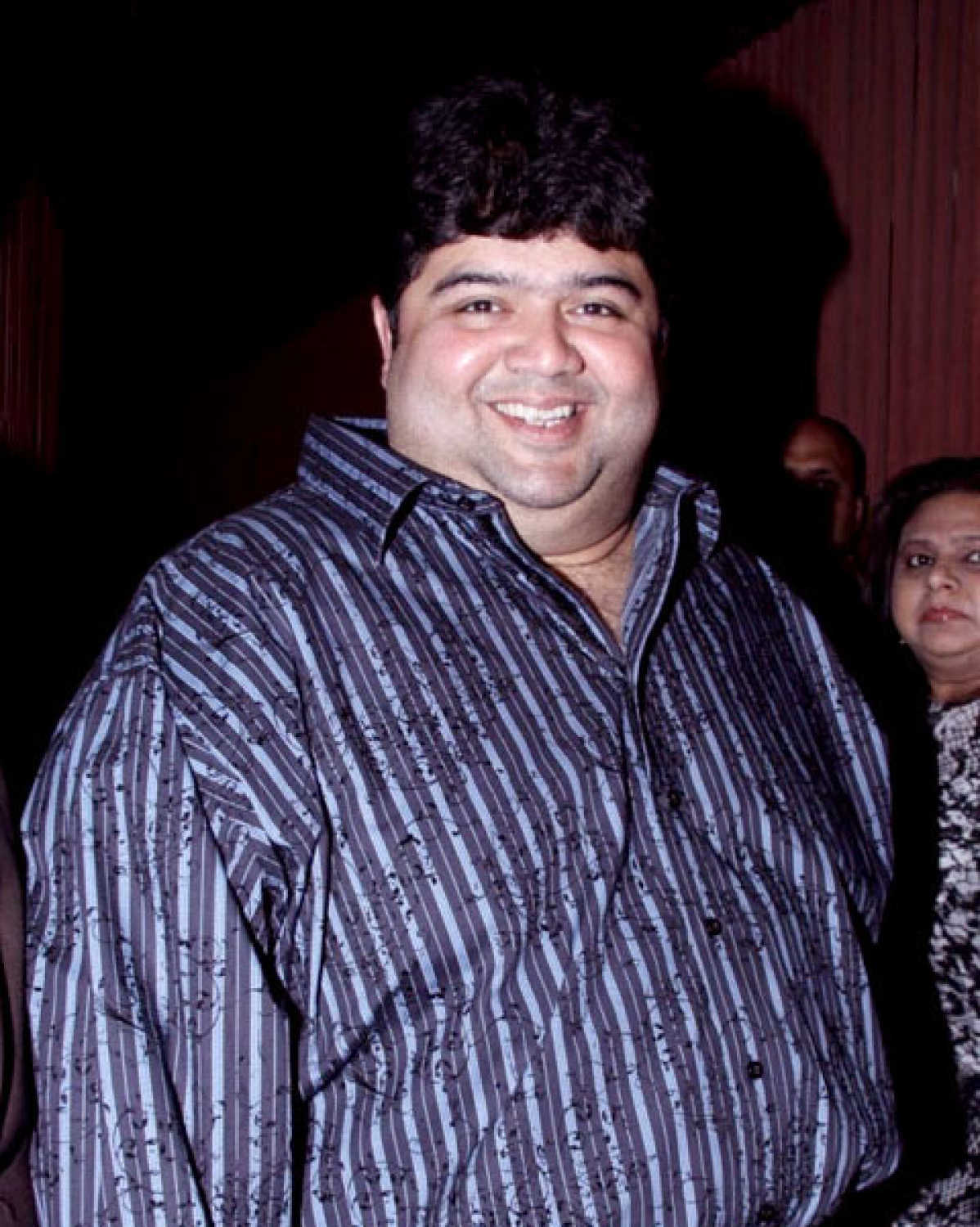 Here we have something special for his fans as we got to know that Rajat Rawail is the grandson of the most acclaimed, legendary film director H.S. Rawail. Once Rajat revealed that he always took inspiration from his grandfather as he wanted to follow in his footsteps.

Another surprising thing that we are sure you guys are unaware of that Rajat Rawail is the nephew of the famous film director Rahul Rawail. It seems the actor has strong associations with the film industry but he never takes any advantage of it and doing everything by own.

Rajat Rawail has directed a variety of Bollywood films for which he got acclaimed, but one of the most popular is ‘Ready’ which was considered as the best release of the year 2011. The film features Salman Khan and Asin Thottumkal.

In the year 2011, Rawail has acted in the film ‘Bodyguard’ in which he shared the screen space along with Salman Khan, Kareena Kapoor Khan, and others. It was a debut film of Rajat as an actor.

Rajat Rawail has appeared in the reality television show named ‘Bigg Boss-7’ premiered in the year 2013. On the show, he took part as a contestant and was known for being a celebrity contestant at that time.

The actor has worked with his all-time-favorite actor Salman Khan who he adores a lot for his versatility and incredibly excellent acting prowess that make him stand out in the crowd.

Rajat Rawail is kind of a foodie person. While being overweight is a health issue but the best is, he does not feel any complex because of his weight.