Shriya Sharma, an Indian actress who is not new in the film and entertainment industry as she has been working since a young age. Yes.. You heard it right as she has been enthralling the audience with her brilliant performances since her young age. She has featured in many television serials as a child star including the most-watched television serial ‘Kasauti Zindagi Ki’. Apart from working on the small screen, she made herself the best actress in Hindi cinema by working in Bollywood, Tamil, and Telugu films for which she got huge applause from everyone. She is basically from Nurpur, Himanchal Pradesh as it was her birthplace where she spent most of her life. Her father is an engineer while her mother is a dietician. The cute actress has a younger brother as well with whom she shares strong bonding. Well, still, there is much more to know so let us have a look at these unknown facts! 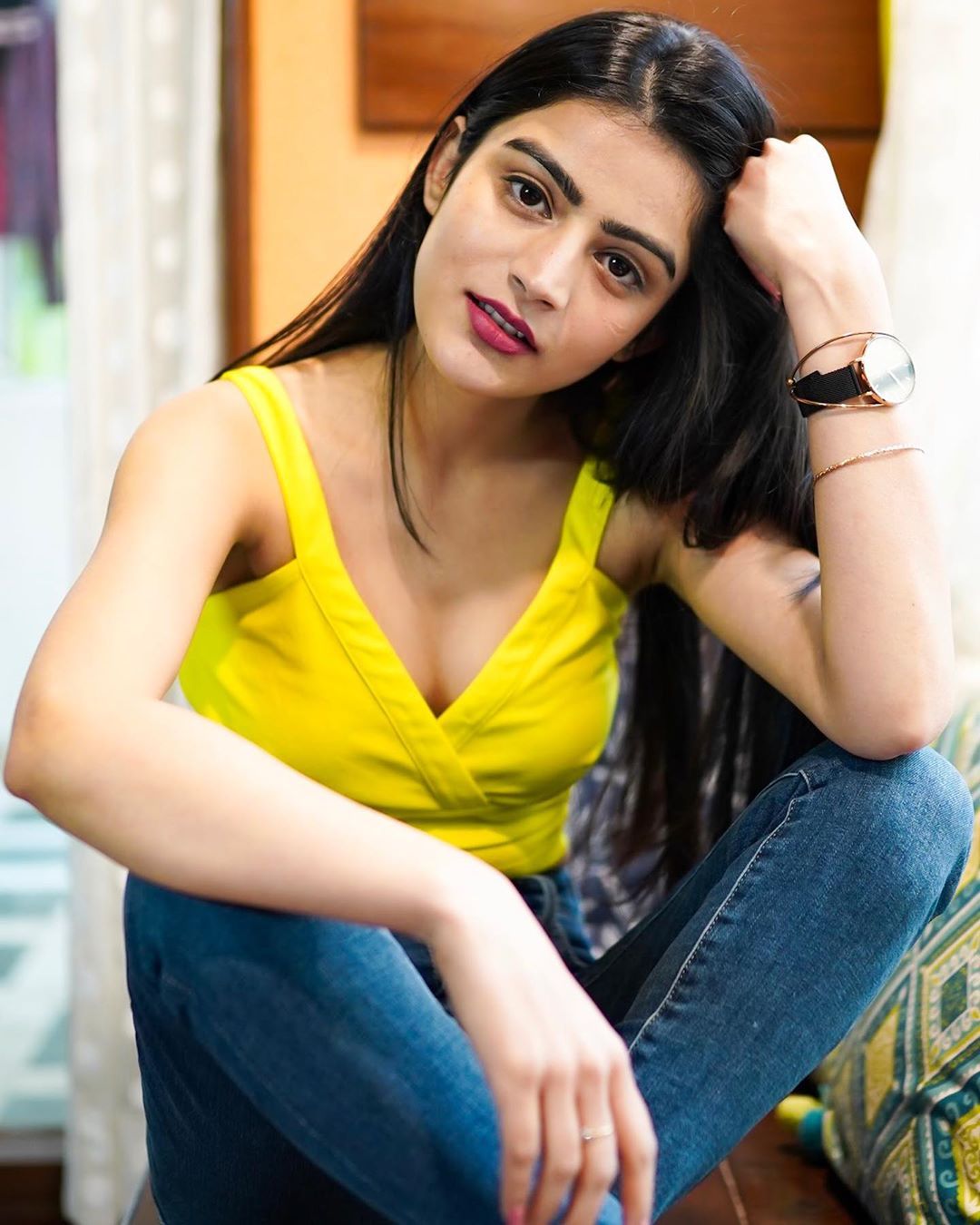 Shreya Sharma is a talented artist and she proved this at such a young age. The pretty awesome actress was honored with the National Film Award for the category of Best Child Artist for the project ‘Chillar Party’ in 2011.

Shreya Sharma loves spending her leisure time doing various entertaining activities that not just make her relaxed, yet productive as well. And mostly, she loves playing in the swimming pool and also loves traveling.

Being an artist, she is so active on all her social media accounts where she loves interacting with her number of fans and followers who never stops praising her achievements.

Being a star, she is so conscious about her weight and that’s the reason she never skips any single day of her workout regime and also takes a healthy diet throughout the day to keep herself fit, maintained, and healthy.

Being a music lover, she always loves listening to her favorite singers including Selena Gomez and she often listens to the song named ‘Good For You’ sung by none other than Selena Gomez.

When it comes to her favorite comedians, she can’t stop praising Kapil Sharma and Sunil Grover for their outstanding comic skills that make them stand out among all. While her most favorite television show is ‘Friends’ starring Jennifer Aniston.

Her favorite color is Red. While among places, she loves visiting Switzerland. When it comes to her favorite shopping accessories, she loves purchasing a variety of heels and off-shoulder and trendy ensembles.